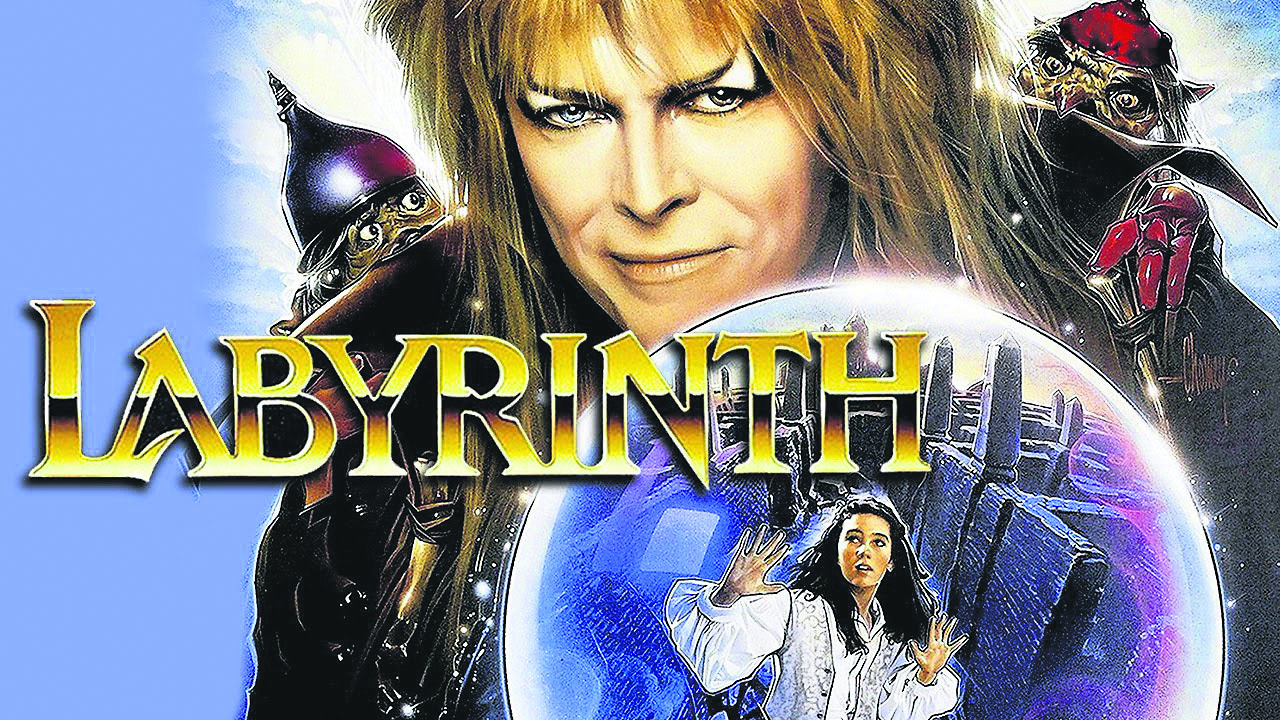 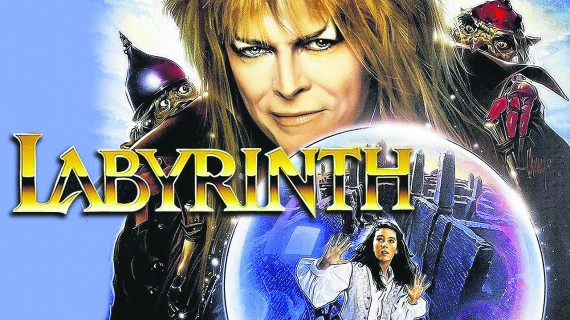 The screening, introduced by Professor Eoin Devereux, co-editor of David Bowie: Critical Perspectives (2015), was preceded by music videos of Bowie’s such as Ashes to Ashes, Fashion, Heroes, and the recent Lazarus.

“In spite of being a failure in terms of commercial success, Labyrinth has since become a cult classic and is now a firm favourite with audiences of all ages,” Devereux said in his speech before the film.

All the proceeds from the screening were donated to the Mid-Western Cancer Foundation.

The musical fantasy, written by Terry Jones and directed by Jim Henson, centres around 16-year old Sarah (Jennifer Connolly) who has 13 hours to solve a labyrinth to recuse her baby brother she inadvertently gives to Jareth the Goblin King (Bowie).

Nostalgia was high, with one student and fan Eoin Fitzgerald saying Labyrinth was one of the first films he remembers seeing.

“The outpouring of genuine emotions and grief by Bowie fans all over the world are testimony to ways in which he touched all of our lives…Over 5 decades Bowie managed to capture the zeitgeist (culturally, politically, spiritually) and to speak directly to millions of people,” Professor Devereux said.

Bowie was a pioneer for “embracing the things society tells you to hate about yourself. He purposely went against the grain of culture when he first started and the nowadays it’s almost expected for people to be different and love diversity,” according to fan and student Robert Brennan.

Before liking music, Fitzgerald said he admired David Bowie because of Labyrinth, highlighting the fact that Bowie was more than just a musician.

According to Devereux: “Bowie’s appeal can be explained through the sheer breadth of his activities as an artist. Bowie’s significance as a songwriter; performer; recording artist; music producer; film and stage actor; film producer; scriptwriter and painter all contributed to his overall reach.”

Bowie’s 25th and final album, ‘Blackstar’ was released just two days before his death on the artist’s 69th birthday.

While Bowie’s death is sad, he managed to make something beautiful with his last album, Brennan said.

With regards to Bowie’s art, Professor Devereux said: “Bowie’s art dealt consistently with feelings of dislocation and alienation. However, Bowie’s music is full of hope. He was the born survivor who managed to overcome drug dependency and significant mental health issues through using his creative genius. His most recent recordings The Next Day and Blackstar deal with the complex issues of mortality.”

The next UCH Cinema Screening will be The Lion King on February 28.

GEMS to host MedFest next month