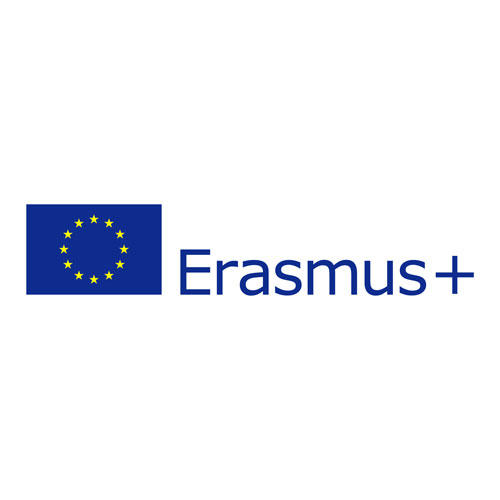 The Number of students in University of Limerick who want to participate in the Erasmus programme is increasing.

Interest in the program is increasing more every year, with special interest being seen after the UL open days, where they can meet with alumni, according to Ms Herveline Roche, Erasmus senior administrator.

The majority of students favour Erasmus placements in the United Kingdom, France and Spain.

409 students applied for Erasmus in the 2017 academic year and of this number, 70 of the applications were voluntary.

This year, 519 applications were received with a further increase of 50 voluntary applications, figures which show the growing popularity of the programme.

For students who study in European studies, International Business, Journalism and new media, Liberal Arts, Psychology and Sociology and Psychology, it is mandatory to take part in the Erasmus program.

Maryam Shah, 17, is a Liberal Arts student interested in studying and living aboard for two semesters by participating Erasmus program next year.

When asked about the main benefit she would gain from the Erasmus Programme, Maryam cited “the experience of studying and living abroad independently.”

Shah also explained that she is doing French in college and If she participates Erasmus in Paris that would help her enhance her French skills and to live about other cultures as well.

Exemption from Erasmus is only available for those who have family issues, medical reasons, or someone to look after.

Financial issues are not a reason for exemption because successful applicants receive an Erasmus grant, and they can choose countries where cost of living is lower than Ireland.

There are also students who do not want to participate in the program due to worries over communication, languages and time management.

“The language barrier can be a concern,” stated Ms Roche, adding that, “for the programme to appeal to more students, more support and promotion from faculty staff would be needed.”

Applications are taken on a first-come-first-serve, which can lead to high demand for many of the more popular universities, like those in the United Kingdom.

Currently Ms Roche is looking into new partnerships with other Universities to keep up with the growing demand, and working to ensure that UL’s students have as pleasant an Erasmus as Possible