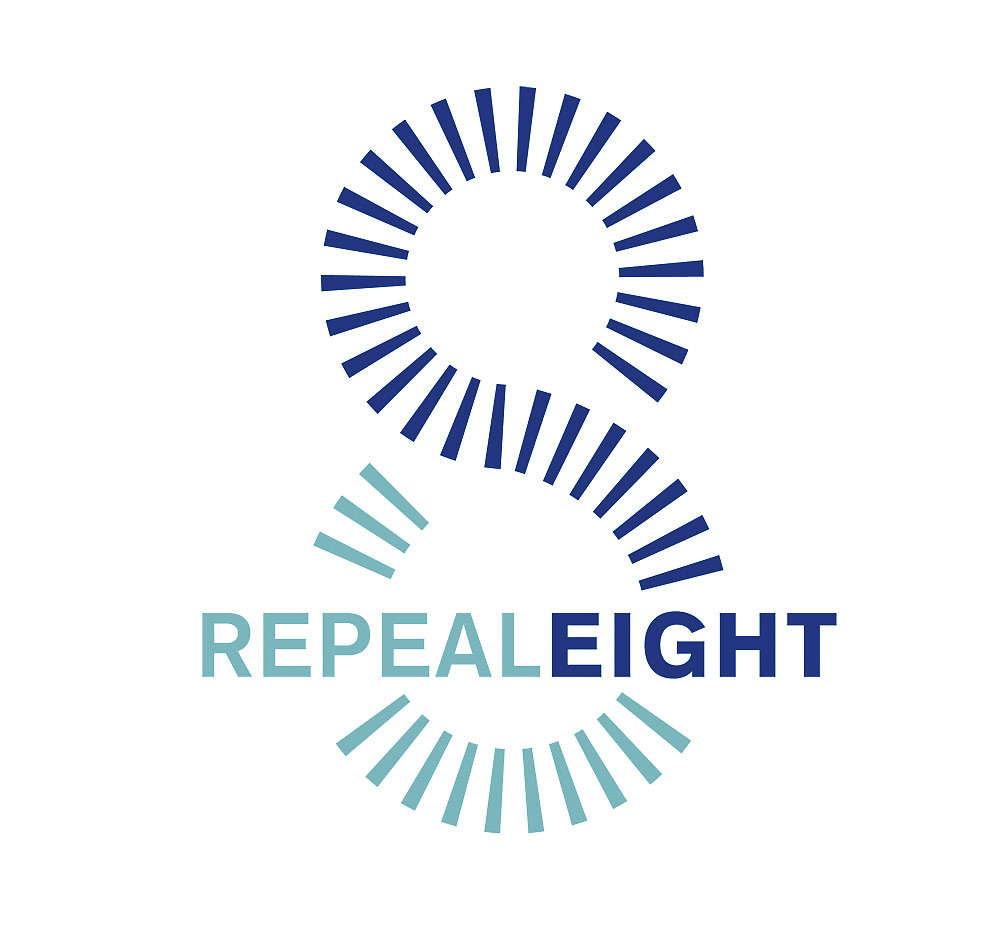 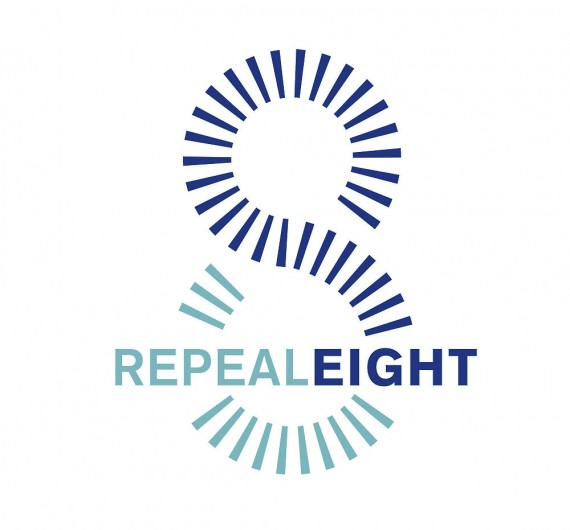 The marathon is over – though at points it was more of a brisk walk than anything. General Election 2016 will see a new coalition, a new national political dynamic and some more now unemployed politicians. However there remains one overarching question, currently baffling both the public and political pundits alike. What did it all mean?

This question is open-ended and could be open to numerous studies, polls and questions, yet the area which can firstly be looked at is what the result of the election meant for the abortion wars currently intensifying in Irish society.

Both sides of the debate were quick out of the traps on Saturday and Sunday after the election, both claiming entirely different meanings from the election results.

Labour loyalists were shocked – some even distraught – that we, the electorate had thrown out any opportunity of repealing the anti-abortion Eighth Amendment. Anti-abortion groups claimed the election showed zero grassroots appetite for a referendum on repealing the Amendment. Both were off the mark so entirely that it only served to make an embarrassment of both.

The sharp rise of other parties which have committed to a referendum on the issue would easily contradict both sides. Sinn Féin, Anti Austerity Alliance-People Before Profit and the Green Party all have a clear commitment to repealing the constitutional amendment. Many returned independent TDs are also vocal pro-choice campaigners.

Fine Gael, despite the loss of about 20 seats, has also committed to holding a citizens’ convention to address the issue, and if public opinion polls are to be believed, there would be an almost definite chance of a referendum being held.

On the other hand, the parties which made no commitment whatsoever on the issue of a referendum, such as Fianna Fáil now counts amongst its ranks new pro-repeal TDs, where there were either none, or very few previously.

Finally Renua, the party established as a result of opposition to abortion legislation, and often viewed by many as an anti-abortion party, failed entirely, losing its previous TDs and all 26 candidates failing to gain a seat.

For some denouncing pro-choice voters for giving Labour the boot, they failed to acknowledge that pro-choice voters had already witnessed the party shoot down legislation to repeal the Eighth Amendment while in power. Amongst the many other reasons the electorate said ‘no’ to Labour, they were also unwilling to take the chance of being let down again on the issue of abortion by a party that voted against at least three pieces of abortion legislation over their five years in government.

As for anti-abortion activists. They have, similar to the 2014 local elections, completely missed the meaning of the election, choosing instead to attempt to reframe the election as an anti-abortion one. It is true that the Labour Party had made reform of abortion laws one of the legs of their election campaign but even amongst pro-choice activists and voters, this was not enough to save them.

It is also true that Fianna Fáil saw an increase in the number of their conservative TDs. However this, again was not related primarily to the issue of abortion. Looking to the other side, and proving that it really is the “economy, stupid” which sways voters, vocal pro-choice and anti-government candidates saw a sharp rise in their votes.

Despite the choppy waters ahead for Irish politics, what we can be sure of about General Election 2016 is that the election was not about abortion – it was, as elections always has been, about the economy, stupid.

Just like marriage equality in the lead up to last May’s referendum, repeal of the Eighth Amendment is a movement of grassroots campaigners, unions, activists and organisations. The movement does not depend on the who rules Dáil Éireann at any particular time. In the past three years public opinion and, to some extent, political opinion has swung towards a more broad understanding of the issue of abortion. The public and politicians alike are seeing the failure of current, and 33-year-old, Irish abortion laws in serving the country’s citizens.

Charity Week in the SU