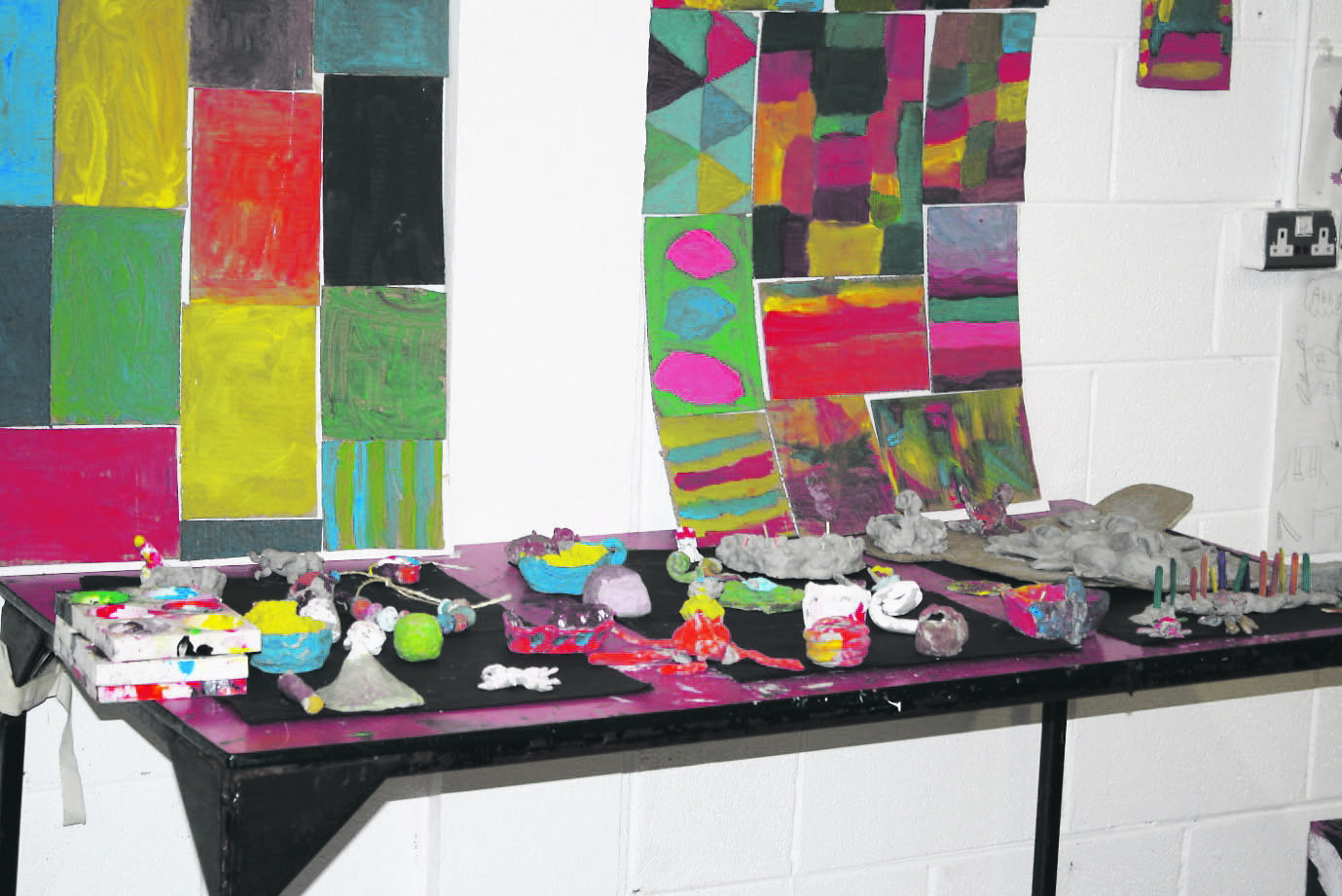 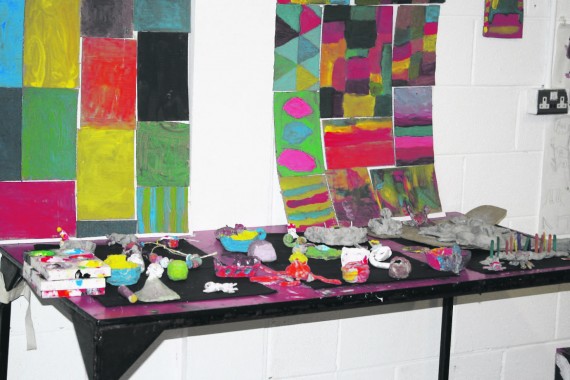 Deepak Chopra once said, “Instead of thinking outside the box, get rid of the box.” I began my co-op journey at the Learning Hub, Limerick on Monday the 11th of January. Already it is abundantly clear to me that there are no boxes to be found at the Hub.

I embarked on my co-op journey with three other UL students. Like myself, my fellow students were attracted to the Hub because of the admirable work done by the workers and volunteers here. First established in 2007, the hub works alongside local primary schools and youth groups in the Northside of Limerick. An educational centre with a difference, the staff at the Hub use innovative and entertaining teaching methods to keep local children interested in education. Unlike the standard educational institutions, this is not a stuffy and regimented centre; instead it is one which encourages young people, and allows their creativity to flourish. The central objective of the Learning Hub is to fight the issues of educational disadvantage and early school leaving, which are prevailing problems in the Northside of Limerick. I for one was ready to become a warrior of the Hub, and to join the fight for a bright, educated future for the younger generation of Limerick.

Upon our arrival at the Learning Hub, we were warmly greeted by the welcoming staff. We were introduced to the key programmes that run at the Hub; Story Hub, Art Hub, Music Hub, Science Hub, Health Hub and the Youth Café. In the coming months I will attempt to get involved with as many projects as possible, so watch this space! One thing that really resonates with me is how eager the staff are to use our different interests, and how they can add to an already stellar centre. As soon as I mentioned my passion for writing, I was encouraged to engage with the Story Hub programme. This programme certainly excited me, and will be a definite feature of this column in the coming weeks. I also mentioned that I have a keen interest in drama, and am a member of the UL drama society. I caught a gleam in the eye of James, the project co-ordinator, as soon as I mentioned my love for the stage … what have I let myself in for?!

Classes at the Learning Hub have not been restarted fully, as the children who attend the Hub are still settling into school after the Christmas break. However, the Art Hub was the first to find its feet again. On Wednesday we faced our first official task – assisting Cronin, head of the Art Hub, with his class. Admittedly, I was a little apprehensive. The art room itself iwas bursting with colour and cheer. Fantastic creations adorn the walls, tables and every available surface. The source of my apprehension arrived in the form of the children who arrived for their class – what would they think of me? An intruder in their cosy haven? Thankfully, my worries were quickly abashed. The children were delighted to have new faces, and immediately began to question us excitedly. As soon as I told them I am a Westmeath native, I was hit with a tidal wave of One Direction related questions. “Do you know Niall Horan?” “Have you met him?” “Have you met his family?” (No, no and no!)

Meet and greet over, Cronin introduced the subject of outer space – the muse for his young artists in the coming months. Their faces lit up with glee as he divulged that their ideas will be incorporated into a float for this years St. Patrick’s Day parade. The children settled down to work, and refreshingly, they were given free reign. Not one child was told “You must draw an alien” or “That’s not how a spaceship would look.” Cronin encouraged every child, and it was clear that they have nothing but admiration for their mentor.

Thus my first week at the Learning Hub came to an end. I honestly cannot wait to see what next week will bring, as more classes start and I meet many young talents – with not a box in sight!