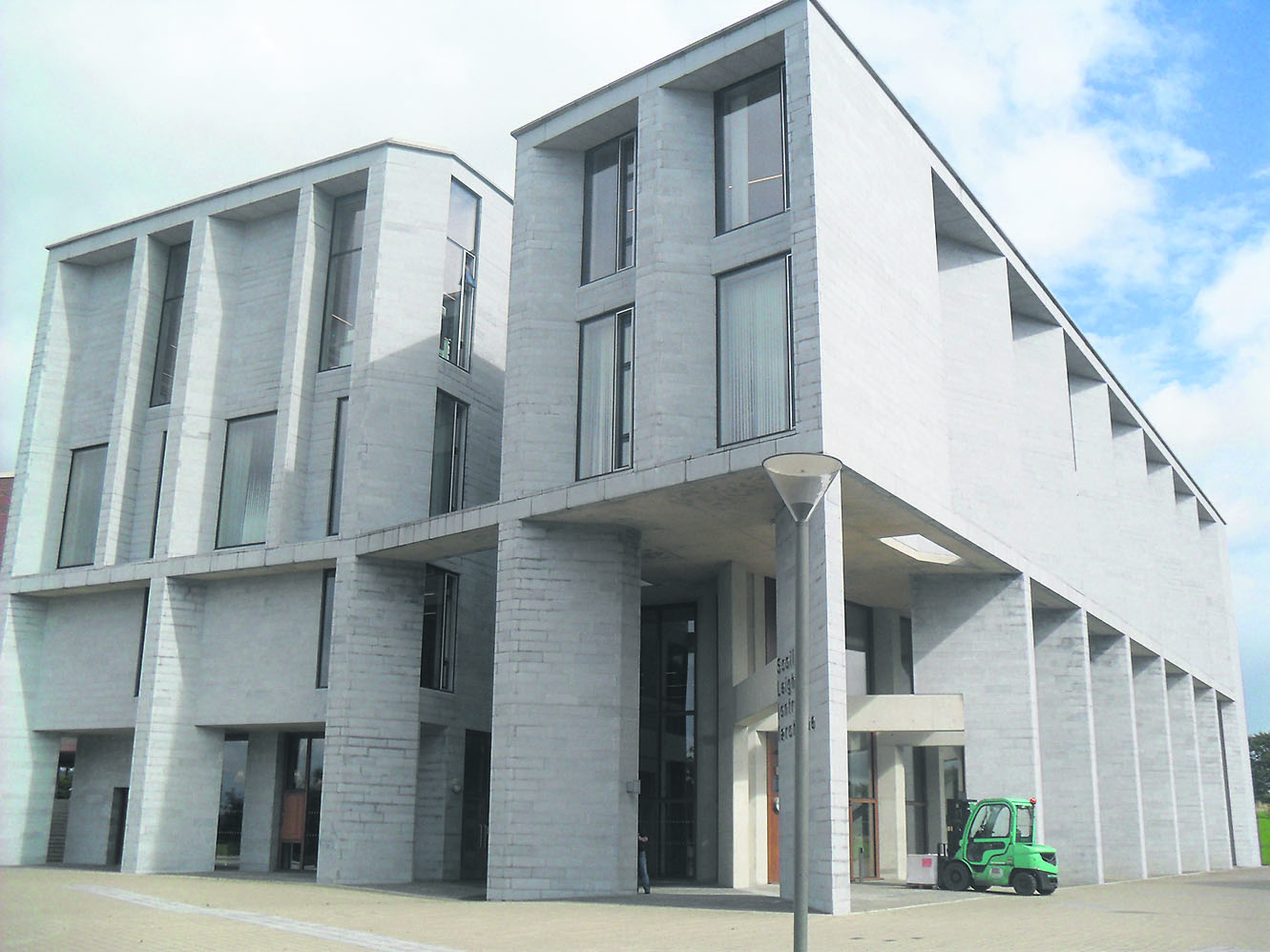 The University of Limerick has paid more than €6.6m over a five year period for security services at the university, An Focal can exclusively reveal.

Figures released to An Focal under the Freedom of Information (FoI) Act reveal that from 2007 to 2011, the University of Limerick (UL) spent just over €6.6m on security costs.

The most recent security provider, Noonan Services Group Ltd, has been engaged by the university since 2010 with its current three year contract due to expire in 2017.

Maria Connolly from the university’s Information and Compliance office told An Focal the increase in costs related to the expansion of the institution in recent years.

Ms. Connolly explained: “The increase in the University of Limerick’s annual security costs are directly related to a more than 50% expansion of the University building stock (including the addition of three new villages in the intervening period).

“In addition, rates of pay have increased over the period in question.”

From 2004 to 2011 UL has significantly expanded its campus and buildings including the construction of the Engineering Research Building and Millstream Courtyard buildings, Health Sciences Building, Kemmy Business School, Languages Building, Irish World Academy of Music and Dance, and the Graduate Entry Medical School.

A number of on-campus student villages were also opened from 2004 onwards. This includes Thomond Village and Cappavilla Village.

Further expansion of university buildings is also planned in coming years with the Government announcing in October 2014 an allocation of €10m from the national budget to the University of Limerick for a new library building.

The university authorities declined to release figures for the years 2012 to 2014 as they were deemed commercially sensitive information.

However the university confirmed that Noonan Security Group have not been the sole security provider for the University of Limerick since 2004.

Ms. Connolly confirmed: “Contracts are generally awarded for three years with options to extend for up to two periods of one additional year.”

The current security providers, Noonan Services Group Ltd, have been contracted by UL since 2010, while the current contract is due to expire in 2017, with no extension granted to this contract at the time of contact.

Beauty on a budget – Homemade Masks