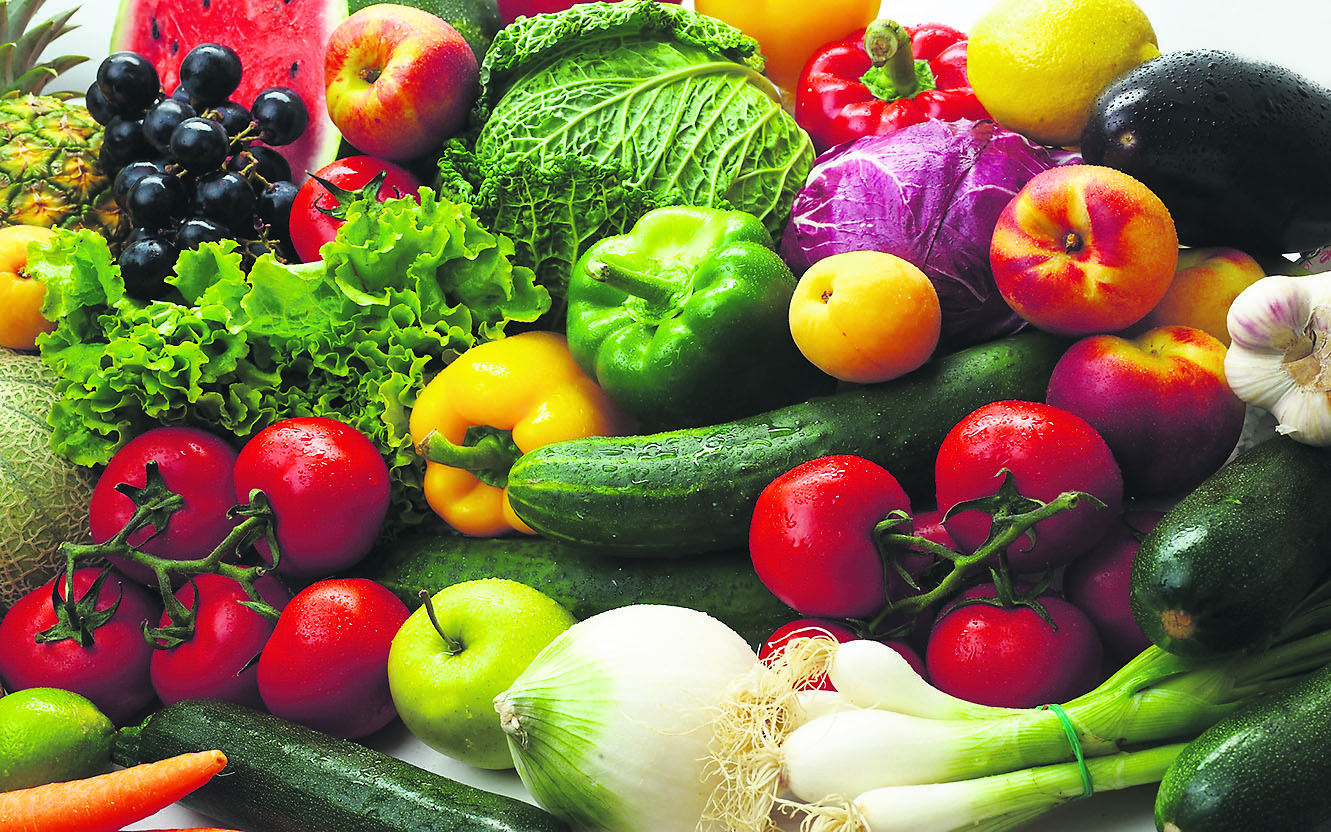 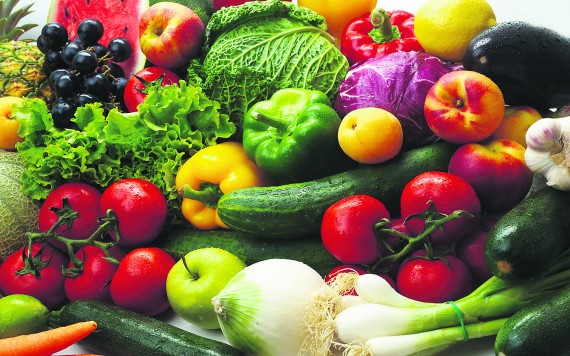 A new study by bogusstudies.com has found that despite not eating meat, vegans still die. This then proves that you cannot live without meat and we’ll be expecting the timely demise of Patrick Baboumian, David Haye, Carl Lewis, Ellen Degeneres, Travis Barker and Jared Leto any day now.

“It’s simply common sense,” says Doctor Ken Fred Chickenson, “Humans need meat in their diet, otherwise they’d die, why else would we slaughter 10,153 million (nearly 10.2 billion) land animals, which were raised and killed for food in the United States alone in 2010, just one year. And that’s according to a report done by the U.S. Department of Agriculture”.

Well it’s obviously not a cultural thing that we and our parents were raised into, most people don’t grow up eating meat they choose to do it unlike the growing vegan population which is spread pretty much the same was as Fundamentalist Islam. Most vegans are indoctrinated by their parents the same study by bogusstudies.com found. It’s ridiculous to think we would do such a horrible mass slaughter every single year worldwide just because we like the taste of something.

The study concludes that animal deaths are completely necessary and vegan athletes and celebs like Liam Hemsworth, Miley Cyrus, Frank Medrano, Tim Scheiff, Scott Jurek and Cam Awesome are expected to die in the coming months because of protein. Oh and vitamin B12 and something to do with iodine as well, because if you eat meat your diet is basically infallible.

Step into an exciting semester with ULSU