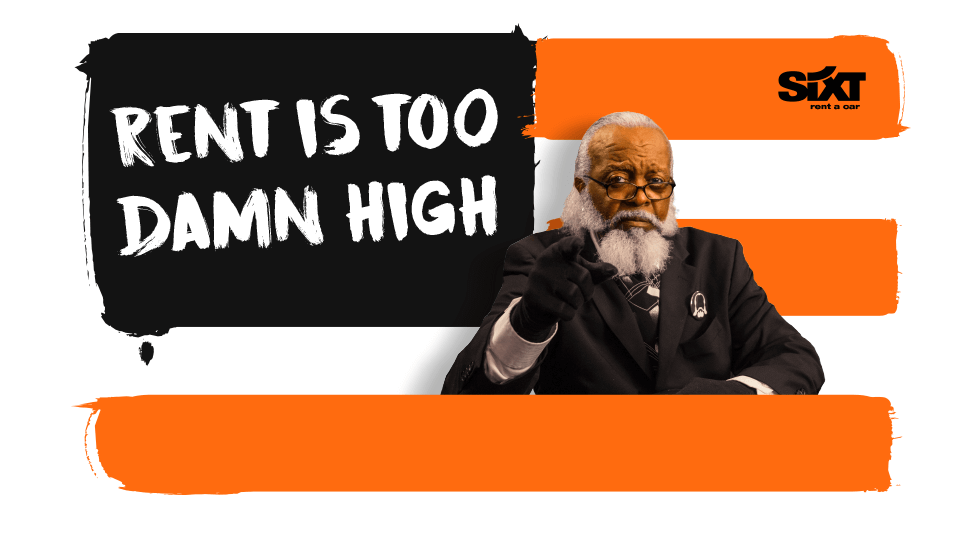 As Mary Lou McDonald confirmed she will table a motion of no confidence in the housing minister Eoghan Murphy, the Irish market looks set for more troubled times ahead.

At the annual Sinn Féin conference, she called on Tánaiste Simon Coveney to support her motion, stating that the homeless figures had now surpassed ten thousand people. This is roughly the population of Longford town.

New Daft.ie figures signal a rise in rental prices across the board.

According to the report, rent prices are now 27 percent higher than the 2008 peak, with costs increases in the capital since 2012 exceeding that of Berlin or Sydney.

Limerick city has seen the largest percentage increase in prices over the past year, meaning that on average, renters can expect to pay in the region of €1,109.

For Limerick students, single bedrooms in the city centre are averaging €354 whereas rooms in the suburbs (including Castletroy) are reportedly in the region of €309.

In one example, a double bedroom in Cambridge Close has gone on the market for €450/month, compared to that of €320/month this time last year. This is an astronomical increase.

Landlords are taking advantage of the high demand for housing by shamelessly exploiting young students.

The department of housing claims that 19,300 new connections were made to the electricity grid last year, with as many forecast to take place annually for the next two years.

However, much of the newly built student housing has been priced out of reach of Irish students, with the focus instead being on targeting international and Erasmus students.

Also, it should be noted that new connections do not necessarily translate into new houses built, as a significant number of these were previously uninhabited or derelict.

With the Tánaiste claiming that Sinn Fein’s no confidence motion is nothing more than a publicity stunt, we are yet to see any credible solution to the housing crisis facing people up and down the country.