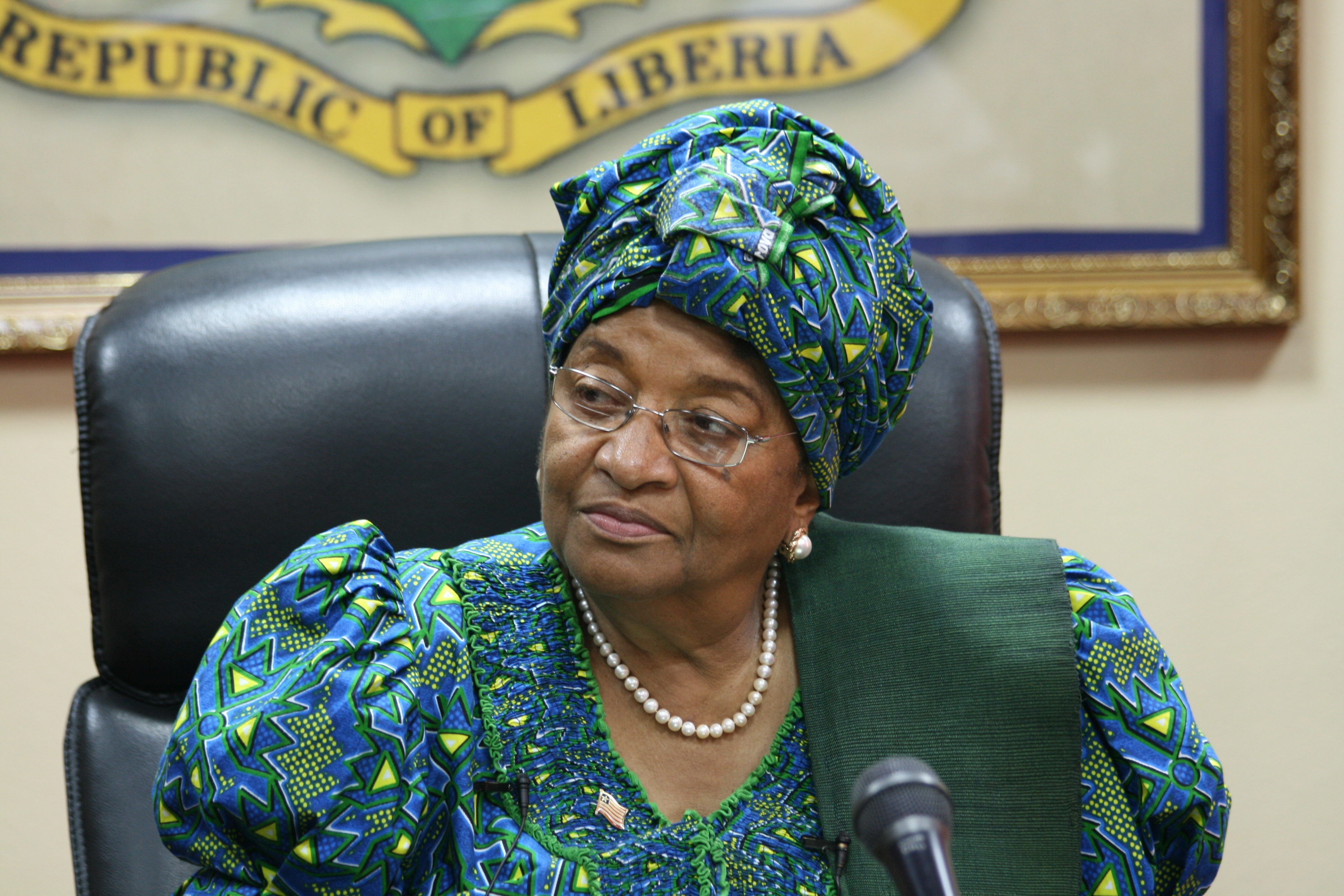 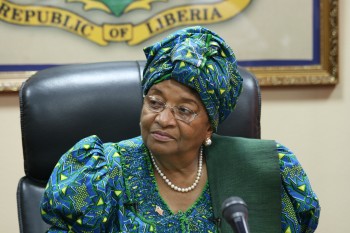 ELLEN Johnson Sirleaf, the Nobel Peace Prize winner and current President of Liberia, joined Tony Blair (in his capacity as head of the African Governance Initiative) to give a joint interview to the Guardian newspaper on 19 March. During the interview, Sirleaf defended her country’s laws criminalising homosexuality and refused to consider scrapping them, saying “We like ourselves just the way we are”, a polite warning that she doesn’t consider human rights in Liberia any business of the West. All that Blair could do was sit and squirm in mute embarrassment.

Sirleaf also claimed that she was trying to preserve “traditional values” in African society. This is misleading; pre-colonial African cultures were tolerant of homosexuality, and modern African homophobia stems from the colonisation (and conversion to Christianity) of much of the continent during the Victorian era. In Liberia’s case, the colonisers were African-Americans, freed slaves who brought their Baptist and Episcopalian beliefs with them from the USA.

However, the fact that the freedmen who colonised Liberia in the 1860s had been taught that homosexuality was a sin is no excuse for their descendants believing it 150 years later. The Anglican Church tried to liberalise under Rowan Williams, the last Archbishop of Canterbury. So, what was the result of this attempt to catch up with the rest of the world? Anglican communions across the developing world formed a breakaway organisation, GAFCOM, and are effectively refusing to recognise Canterbury’s authority until the Church reasserts homosexuality’s sinfulness.

There is a greater context to the new laws. Sirleaf is leading a minority government and needs the support of other MPs to rebuild Liberia’s shattered infrastructure and administration. Until recently, Liberian homosexuals lived in secret but not in fear of their lives, but Hillary Clinton’s recent announcement that America’s development aid budget would be used to promote gay rights by tying funding levels to human rights records sparked an upsurge in homophobia across Liberian society. If Sirleaf decriminalised homosexuality she would destroy her political career and potentially end any chance of rebuilding Liberia within this generation.

The Liberian situation is part of a wider surge in homophobia across the continent. Even in South Africa, where homosexuality is legal, so-called ‘corrective rapes’ of lesbians are on the rise. It’s probably only a matter of time before an opportunistic ANC politician decides to distract attention from the allegations of corruption and racism surrounding the party by jumping on the homophobic bandwagon.

In the meantime, what can be done about Liberia? Sirleaf’s claim that it’s none of the West’s business is incorrect: Liberia is a signatory of the Universal Declaration of Human rights, which is considered legally binding. More to the point, if Liberia wants Western investment to support a Western-style parliamentary democracy, it should realise that respect for human rights is a prerequisite for such a system. Perhaps the simplest way to get across this message is by withholding development aid until the law criminalising homosexuality is repealed.

Smedia nominations for An Focal, ULFM and Cellar Door