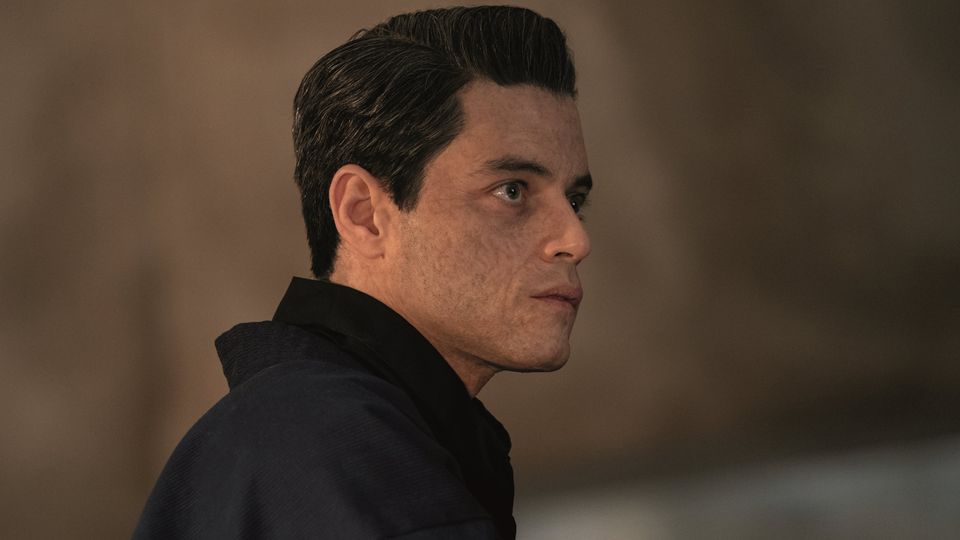 The Bond movies are a franchise synonymous with glamour, action and a long lineage of malicious villains.

The distinctive villains are enshrined in cinematic history however the likes of Le Chiffre, Jaws, Emilio Largo, Alec Trevelyan, Zao and Raoul Silva all share a troubling similarity.

These evil characters share a visible difference, aided by extensive make up and prosthetics.

In the latest instalment of the blockbuster franchise ‘No Time to Die’  the main baddies feature this problematic filmmaking tactic such as Rami Malek’s Safin styled to have visible differences.

Known as the disfigurement villain trope, filmmakers use facial differences as a visual cue to let the audience know that the character is evil.

Tom Hickey, an Irish activist, blogger and journalist has condemned the practice.

“It’s reprehensible really,” said Tom. “It’s very difficult for people who have a facial disfigurement to go about their lives without also having to face this trope which appears all too frequently in film.”

“I think the problem is that those of us who are facially disfigured are struggling a lot of the time to deal with our physicality and the fact that we look different to anyone else.”

Beyond Bond, villainous characters like Voldemort and Wonder Woman’s Doctor Poison all have noticeable facial disfigurements to separate them from the rest of the cast. 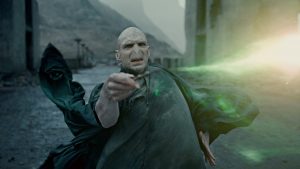 A UK based charity Changing Faces created the ‘I am Not Your Villain’ campaign that called on the film industry to stop employing these damaging representations that perpetuates a stigma around physical imperfection.

“These kinds of film depictions of villains as facially disfigured makes it harder for those people to be accepted by society,” said Tom. “Anything that somehow makes us stand out in any way like these portrayals in films makes it that much more difficult to assimilate ourselves into society.”

The problem exposes a wider issue of diverse representation for people with facial differences in the media.

Growing up, Tom failed to see anyone else he related to in the media which would elevate his feeling of alienation from his peers.

“My view at the time was that I was the only person who was facially disfigured because I hadn’t seen anyone or met them.”

“It was because we weren’t seen in newspapers, or in magazines or television. It made us stand out a bit more.”

Activists have called on the media to employ a more diverse range of appearances in order to challenge the damaging stereotypes perpetuated in the likes of the Bond franchise.

Research carried out by Santana ComRes found only one in five people with a visible difference have found a character that looks like them as a hero in film or TV.

An even starker finding stated that only 15% of those surveyed have seen someone with a visible difference play a love interest.

“You don’t see many people on television like TV presenters or reporters who has a facial disfigurement,” said Tom. “You basically see perfection and physical perfection isn’t as common as is portrayed.”

“There are a lot of people who have a facial disfigurement or a disability of some kind and yet we are hidden away and not really accepted.”

Activists like Tom Hickey and organisations such as Changing Faces are relentlessly challenging the outdated tropes commonplace in our media today.

Their campaigning is raising awareness and the film industry is slowly beginning to leave behind the damaging tactic of using a disfigurement as shorthand for evil.

Due to the Changing Faces campaign, The British Film Institute recently committed to stop funding films where negative characters are depicted through facial differences.

As more media organisations commit to conveying the diverse and full lives experienced by those with a visible difference, their campaigning can ensure lazy tropes as showcased in the latest Bond film will become a thing of the past.