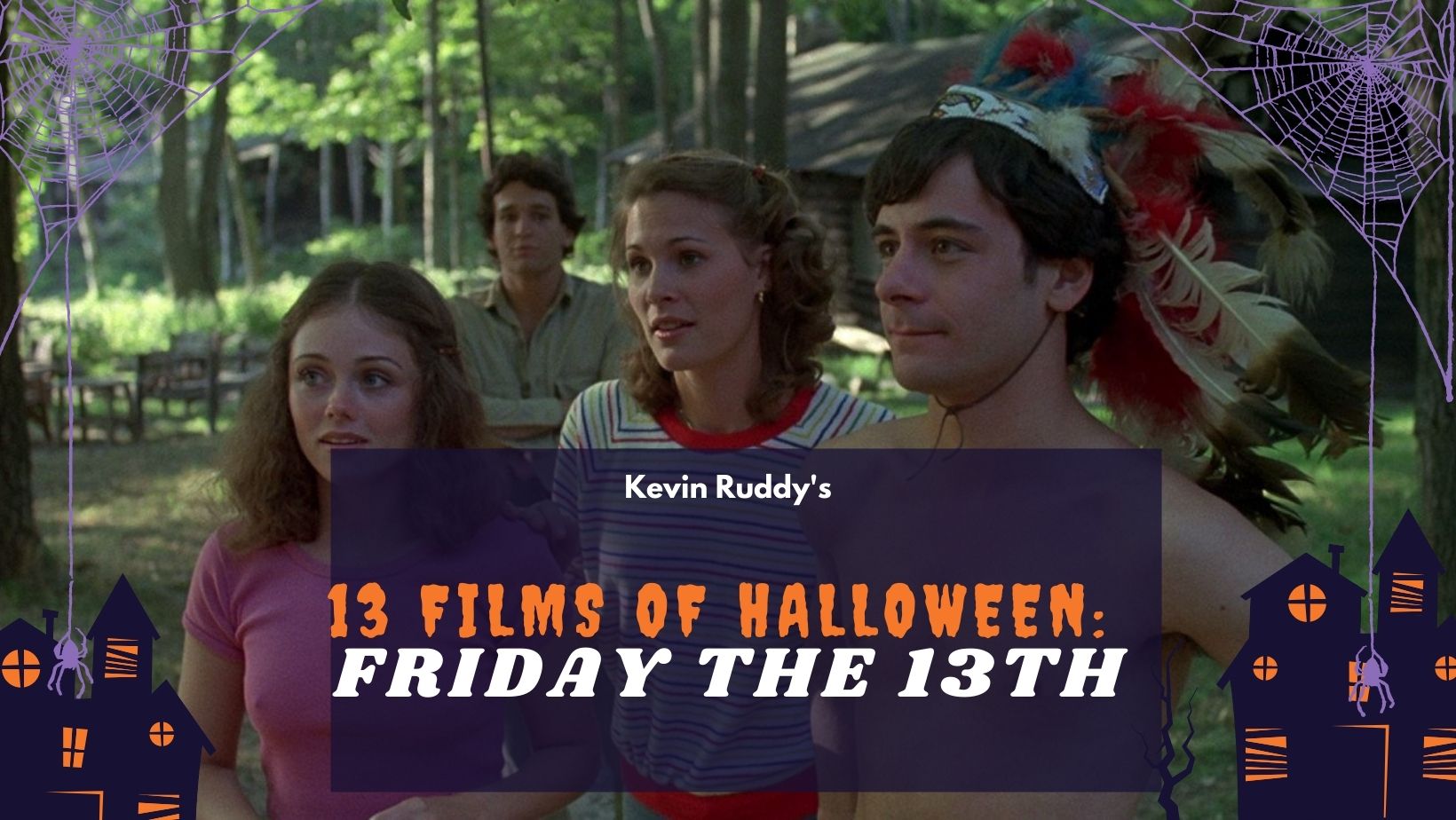 Going by other film franchises in the same genre, one would assume that the first film in a series with as many movies as Friday the 13th (12 to be exact) would turn out to be the best. John Carpenter did it with ‘Halloween’, Wes Craven with ‘A Nightmare on Elm Street’ and Tobe Hooper with ‘The Texas Chainsaw Massacre’. So, what did director Sean S. Cunningham get so wrong about his 1980 hit ‘Friday the 13th’?

The film for all intents and purposes is a cheap rip-off of ‘Halloween’, but without the competency. As writer of the movie Victor Miller put it when discussing what Cunningham told him prior to writing the script, ‘’Halloween is making a lot of money, lets rip it off’’, and to Cunningham’s credit he does not hold back on admitting that is exactly what he did.

So, what is Friday the 13th about? Well to put it simply, it has an axe going into a girl’s skull, arrows piercing through body parts, throat slashing and neck impalements are just some of the events that transpire in this despicable film. It is a deliberate use of exploitation cinema in the lowest and I mean lowest of orders.

There is no story to be found here, it follows the formula that ‘Halloween’ created, it has a group of teens acting as camp counsellors for the summer at Camp Crystal Lake, commonly known as ‘’Camp Blood’’ by the local residents and by one character in particular who warns the counsellors of the impending doom if they continue to stay, ‘’its got a death curse’’ he shouts with a grin before disappearing into the ether. 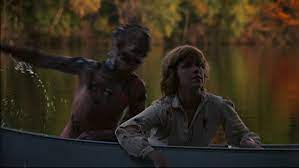 You see, the camp has made a name for itself since a young Jason Voorhees drowned in 1957, the counsellors weren’t paying attention, drinking, having sex, and doing pot, you know what teens do in broad daylight surrounded by kids. But anyways, young Jason suffered from facial deformities and was mentally challenged, bullied and he ultimately drowned in the lake. Since then, strange occurrences have kept happening at the campsite, before being fully operational in 1980.

Writing all that took time as trying to find any coherent and respectable plot points was difficult, as was watching the tedious 91-minute runtime. Camp counsellor and final girl Alice (Adrienne King) are joined by five other characters, their names are a blur as you could simply refer to them as victim #1 and so on and so forth.

Although Kevin Bacon is in the movie in what is one of his earliest film roles as Jack, young stud Jack easily has the most famous death scene in the movie but other than that there is a reason as to why Bacon rarely discusses this movie.

Rewatching the film I noticed you could skip through the first two acts of the film and would miss absolutely nothing, the first 75-minutes are so boring and uneventful that they can be easily negated. For example, there is a scene where we see Adrienne King’s character make a cup of coffee, now that may not sound so bad, but the scene literally shows the entire process, no cuts, no suspense, just a character making coffee for 2 minutes, there are numerous scenes like this throughout its runtime and it severely effects the pacing.

When we do reach the final 20 minutes, there is plenty of action to be seen and moves along swiftly. Unlike the first and second half which had scenes that should have been cut down or removed entirely while having the occasional slash and gash just to keep the viewer interested.

If you have seen any Friday the 13th film that wasn’t the original, you would know that Jason isn’t the killer in this one, it is actually his mother Pamela (Betsy Palmer) who is ultimately revealed as the one who has been committing all these foul murders. When it is unveiled that she is the killer, it kind of comes out of left field, she was never shown or mentioned throughout the film and shows up as this random character with a backstory. The climax was so badly shot and acted it was laughable to watch, it is campy and has moments of pure stupidity between King and Palmer. 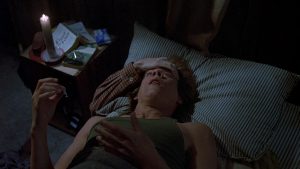 These problems are so evidently down to Cunningham, his lack of experience of being a director really shows here, he is no Carpenter and his lack of know-how set up the franchise to be what it turned out to be, a trashy with an occasional decent entry horror series.

The only redeeming qualities from this tasteless movie is Harry Manfredini’s score, it is genuinely eerie and adds something to one or two scenes that had well done tension. Its simplicity is why it stands out and for that I can only appreciate it.

It is mad to think that as an eight year-old I was terrified of this movie, watching it with a group of friends after trick or treating was a surreal experience, one that scared me senseless. I stayed away from it for many years before watching it at a suitable age. To then realise as a movie, Friday the 13th is a piece of garbage, outrageously unremarkable and forgetful in its appeal. Its overall production is severely amateurish topped off by a terrible director. It is amazing to me that it became so successful and created what was the slasher genre of the 1980’s. Listen to the soundtrack online if you can, but stay for the ending, at least that is memorable.