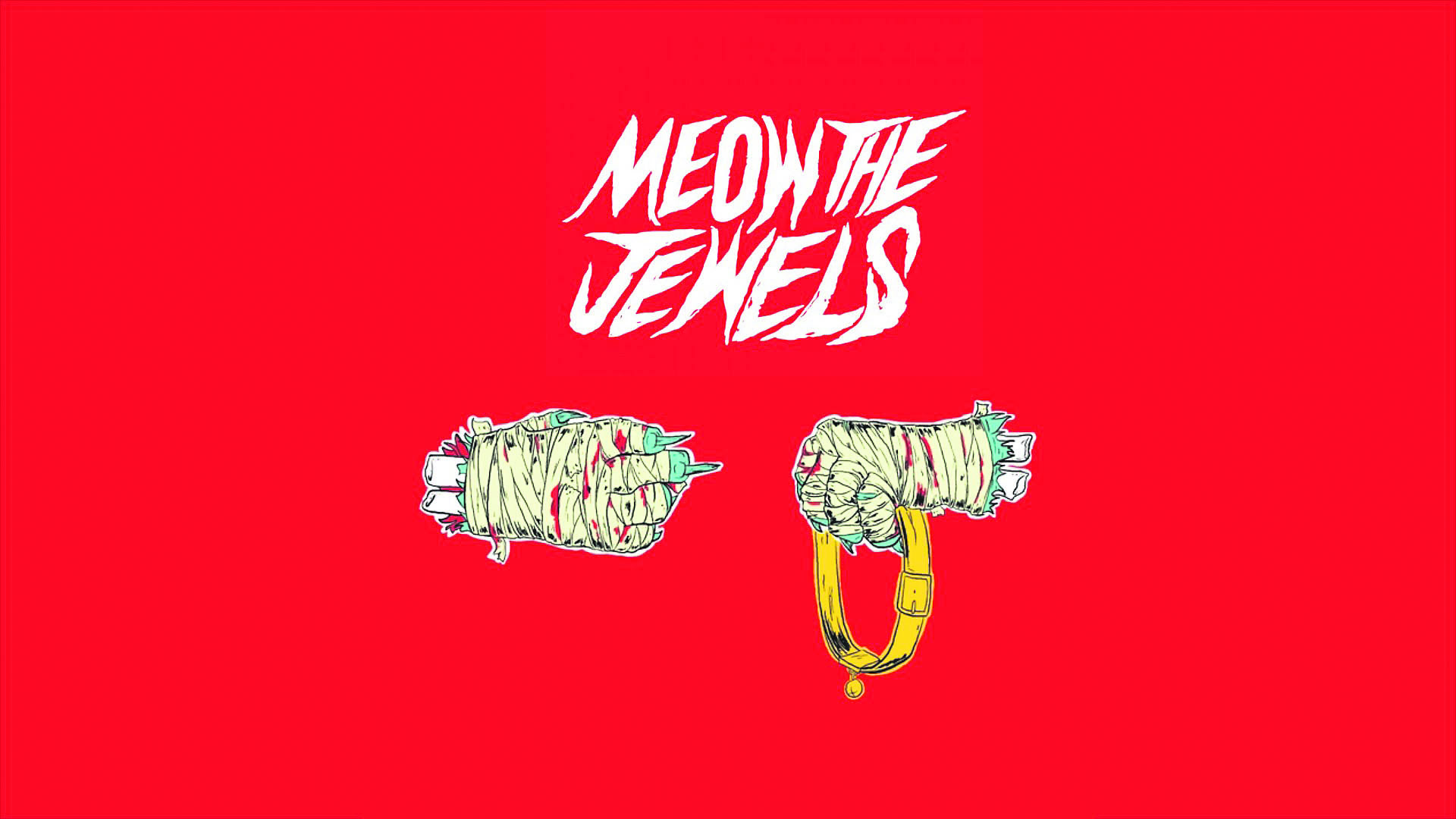 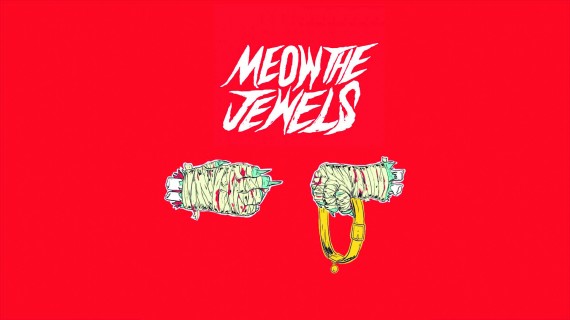 While I would usually disregard writing music reviews on the basis that we’re all very individual and music is our own subjective experience, an album has dropped that is so great and so perfect for college students I can’t help myself but tell every second person about it.  That album, my friends, is Meow the Jewels.

So what has happened my dear cat enthusiasts is that someone started a kickstarter (that’s where people suggest an idea and other people donate money to make that idea a reality) to pay Run the Jewels (an American rap duo) to remix their album, ‘Run the Jewels 2’ with cat noises. And amazingly/hysterically they did it.

Now there’s really only a handful of ways this could get better: it could contain the fountain of youth or the secret to life or it could be free…

Except it is free, and may contain the fountain of youth because I listened to it and so far I haven’t appeared to age (I’ll update you in the next edition of An Focal).

But it’s free. Let’s try that one more time, it is free, no money required, all you have to do is click on a link, provide an e-mail address and download it from your e-mail.

It’s that simple and you get Run the Jewel’s second, and, prior to cat noises, very awesome album.

Now, you might think taking the vocals of an album and layering them over a cat noises backing track would be a horrible way to ruin great music but with talents including Snoop Dogg, Massive Attack’s 3D and Portishead’s Geoff Barrow remixing and heavily editing said cat noises, you get an equally thrilling rap album with some of the most unique samples (meows) ever.

Okay, but why is it free? Well, because Run the Jewels decided to donate the kickstarter fund to charity in honour of Mike Brown and Eric Garner, two African American males who were killed by police officers in 2014 in separate incidents.

It’s free, it sounds amazing, it includes the awesomeness that is cats, internet hilarity, a variety of successful talents, it’s in honour of a good cause and, best of all, there are cat puns galore.

Could you ask for anymore?

So, on to the music. It opens with Snoop Dogg’s remix of Jeopardy (now Meowpurrdy) – a strong opening including lion’s roars and repetitious meows. A great first track that begins with a funny 30 or so second conversation between LP and Killer Mike (both of Run the Jewels) and Snoop Dogg about the album.

Next up is Oh My Darling Don’t Meow which features pretty untouched blatant meows decorating the beat of heavily worked cat samples that provide the foundation to this song.

Close Your Eyes and Meow to Fluff is the next stand out track and includes Zach De la Rocha’s vocals from the original song, accompanied with meows to the rhythm of De la Rocha’s lyrics. Purr’s provide one of the coolest samples and feature often throughout.

All Meow Life is simply my favourite cat pun on this album.

Snug Again utilises more purrs and still features the best of turning misogyny on its head lyrics with Gangsta Boo’s equally disrespectful words towards men creating unheard of misandry in the last verse.

All in all a complete album from start to finish, the cat noises are only apparent (bar a few) because you know they’re cat noises but this knowledge does nothing to spoil the hilarity and awesomeness of this project.

An absolute catastrophically purrfect album that couldn’t be any better, you won’t want to paws it for a second.

Also did I mention it’s free? Go get it, give it a listen, tell us at An Focal what you think.