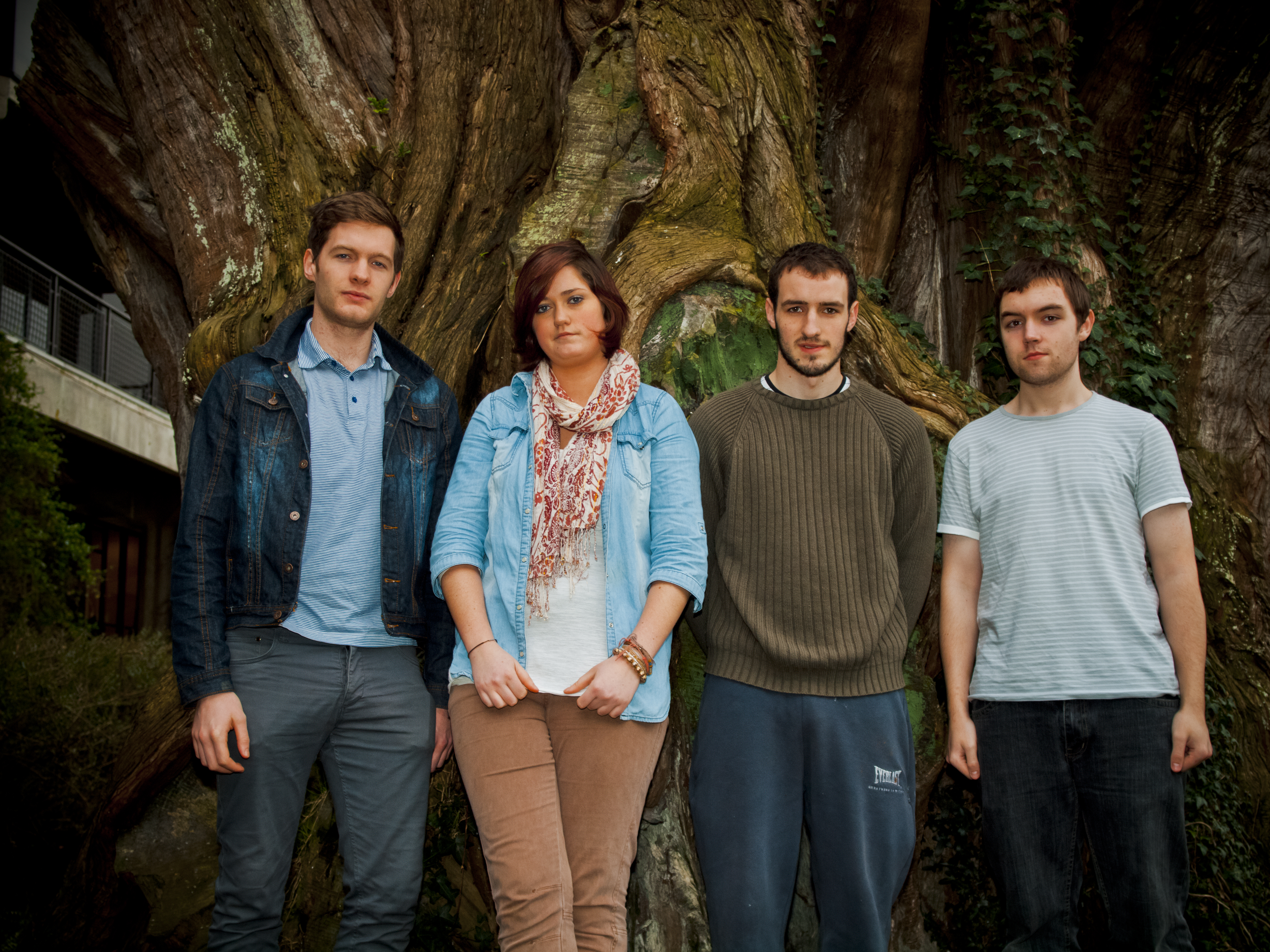 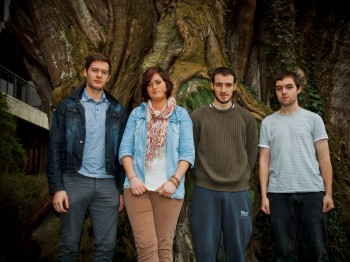 ON Wednesday 29 April, the student band Petri Chor took to the main stage of the SU Courtyard for UL Fest to showcase their talent.

At the bands beginnings, it was just main vocalist Ciarrai Kelly, guitarist Emmett O’Donnell and drummer Liam Cialis who started playing together. Cellist Jamie Ryan joined the band at a later date. On joining Petri Chor, Jamie had this to say:

“In October of last year I was outside the music room just looking at sign-up sheets and Emmett came up to me and we started talking. He asked was I a bassist… because they had not yet got a bassist… so we went in and were jamming for a while and then I was made a member.”

When asked about their genre of music, Jamie explained that their sound is relatively hard to define. He says, “We play kind of alternative acoustic. We haven’t really explored the electric side of things so it’s kind of similar to Jeff Buckley, Bon Iver, and Radiohead. It’s mellow… but not slow, because it has a good beat.”

Jamie goes on to explain about the name, Petri Chor. He says that the origins of the name are interesting and at the beginning the band had no name. “After a while it was decided we really needed one, so we discussed names but none really had an impact. I was looking up the dictionary one day and discovered Petri Chor which describes the way the earth smells after rain… and so we decided on that.”

Petri Chor hasve only been doing gigs together for the last two weeks, which is surprising as their live sound is as polished as if they’d been together for much longer. “Two weeks ago, we had a gig at the Hurlers and the response was brilliant. It went really well and the crowd liked it. We’re hoping to play more gigs in the coming weeks before the summer break. We did a session in the Scholars for a MMPT class party and again the response was great.”

For those readers who missed Petri Chor at last weeks UL Fest, you can listen to some of their recordings online. “We made a make shift studio out of a room in Kilmurry Student Village and used a microphone and iphone to record the song ‘Doll Parts’. We uploaded them to Soundcloud – www.soundcloud.com/petri-chor. We hope to have more up soon.”

Christy Moore, Tommy Tiernan, and everything in between: an interview with Emma Foote

Girl with the Dragon Tattoo reveals torrent of sexual abuses