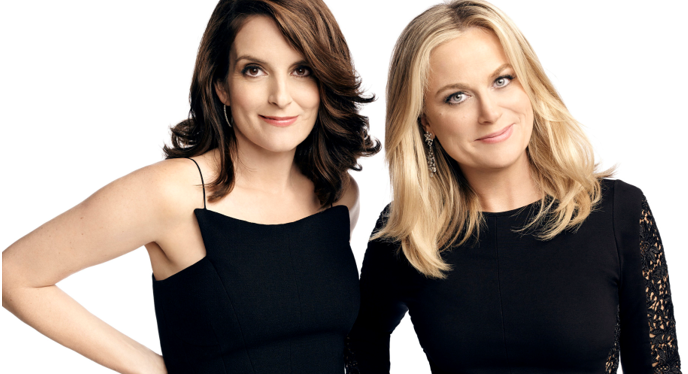 On International Women’s Day, I reflect on the joys and complexities of the female friendships in my life.

It’s impossible to talk about a highly personal topic like female friendship without drowning in a dense swamp of cliché – but I’ll do my best.

Childhood Friends
I have a couple of friendships from school that have lasted and only become stronger over the years.

The connection I have to these girls is familial. No matter how long we go without speaking to each other or how different our lives become – our bond never wanes.

There is nothing they could ever do or say to make me stop counting them as my closest friends.

I have taken a very different path in life from the friends I grew up with.

They started careers in hair and beauty straight after school, one of them had a baby (who I love to bits), and another is currently pregnant – all in the time before I’ve graduated from college.

On the face of things we have very little in common, but their easy-going, non-judgemental nature is what I will always love about them.

When the proverbial really hits the fan, they are still the ones I will call.

Can’t Keep in Touch
Then there’s that friend who is impossible to keep in contact with.

We met while studying the same course for our undergrad and have so many things in common.

We were really good at keeping in touch in the year after we graduated when we were still very much in the same boat with trying to figure out where we were going next.

Fast-forward a couple of years and it seems like what we had will never be the same.

With some friendships, it can feel like you’re trying too hard to arrange to do something together to the point where you just give up on the relationship.

It doesn’t mean that our friendship can never be rekindled – and I really hope it can be – but, I’m not sure we will ever be quite as close.

An Ocean Apart
Then there’s one of my favourite people on Earth – my beautiful Irish-loving American friend.

She was a real hard nut to crack at first. She moved into my house-share in Galway to study her Masters in Irish Theatre and in the beginning, she kept to herself.

I instantly had a girl-crush on her because she looked like my idol Tina Fey and somehow had her mannerisms too.

In time I found out that she was also a fan of hers and was an improv-nerd who loved comedy as much as I did.

I still message her anytime there’s a new sitcom I’ve discovered, and she does the same.

She is one of the most intellectually stimulating people I’ve ever met, and I crave that in a relationship.

She always has an interesting perspective that really challenges the way I look at things.

I often run things by her before I take a final stance on something.

Like soulmates – but in French, they use the word sister.

In our defence, it’s not that pretentious considering we were in France!

She was a cool, sophisticated city-girl from Warsaw always wearing black boots, a long woolen trench coat and a scarf the size of a duvet.

She was everything my 20-year-old self aspired to be.

We clicked so easily – sharing the same cultural tastes, introverted tendencies, and penchant for red wine.

We even created our own language of broken French with some English and Polish thrown in.

As we were so alike in many ways – we bickered like siblings.

It was a wonderful semester-long French affair of a friendship.

I always think of her fondly, and we are still in contact every few months to “try” to arrange our long-awaited reunion.

As shown by the myriad of examples of female friendships I’ve listed above, we can get many things from many different people – and the beauty of friendships is you can never have too many of them!

I hope this makes you think about all the great female friends you’re lucky to have – and don’t forget to send them a message today.