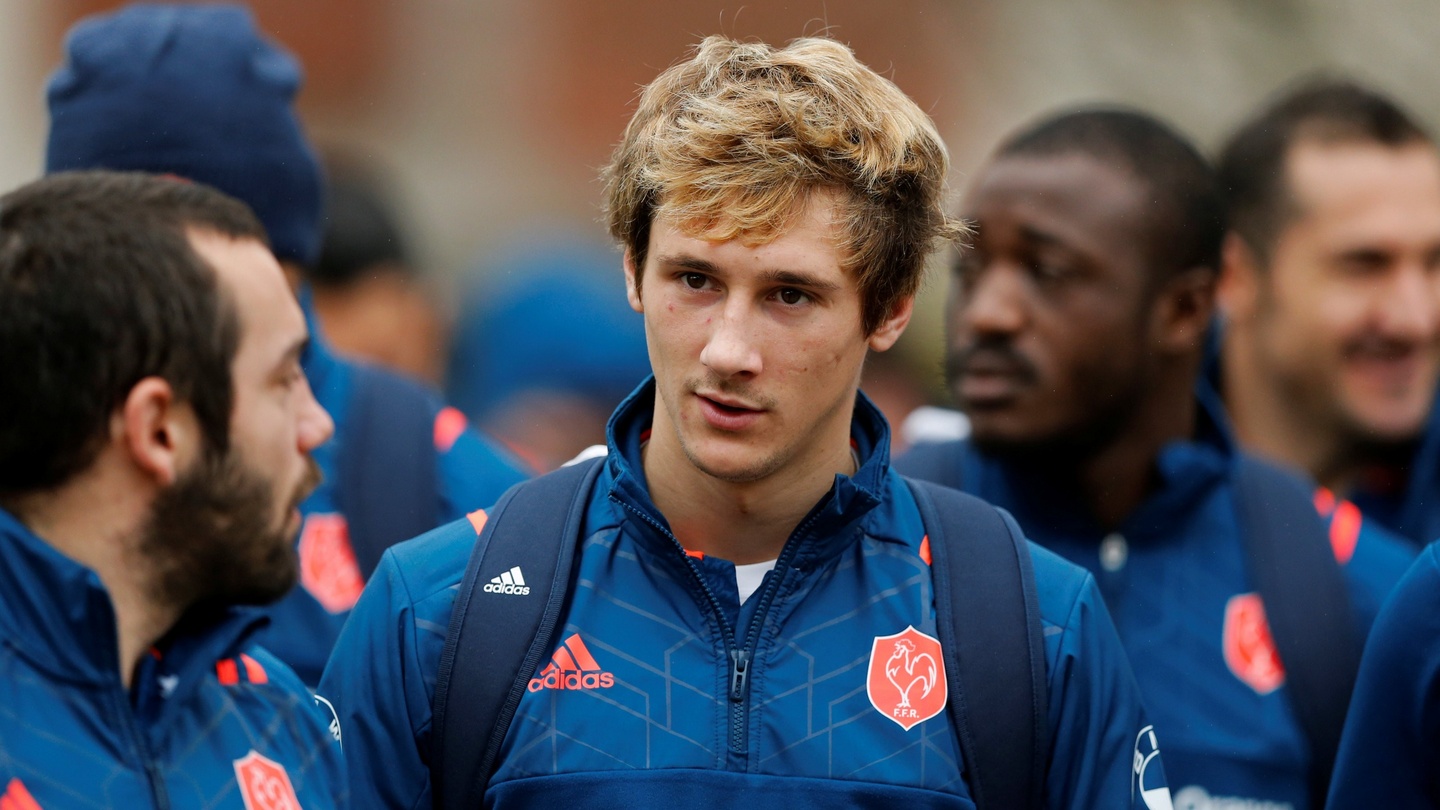 Ireland and France remain on a collision course when they play in the final round of the tournament with potentially who ever wins will be crowned grand slam champions after both recorded impressive victories against Wales and Italy this weekend.

There is a lot of rugby to be played before the final round as Ireland face a tough trip to Twickenham in two weeks’ time, while France face the daunting trip to Cardiff to take on Wales.

In the first game of the weekend Ireland took on Wales in Dublin, a lot was said in the press during the week where Ireland were heavily criticized after their unconvincing performance against Scotland last weekend.

The likes of Conor Murray answered his critics after a very good display, but CJ Stander was immense putting in a man of the match performance where Ireland sent out a statement of intent to the rest of the teams in the Six Nations that they were back on form.

Tries from Jordan Larmour and Tadgh Furlong put Ireland into a 12-7 halftime lead which was well deserved after having dominated territory in the first half.

A try from Josh Van Der flier went over at the start of the second half to put Ireland in command. Wales then laid siege in Ireland’s 22 for a sustained period, but the stubborn Irish defense turned the Welsh pressure over which gave Ireland the edge.

Conway then sealed the bonus point win with a try in the 75th minute before Wales went over for a consolation try to finish the game at 24-12.

Ireland will take this much improved performance into the game against England hoping to seal the triple crown with a win in Twickenham.

The second game of the weekend was when Scotland took on England where storm Ciara caused havoc leading to poor conditions for rugby and was the real winner in this encounter.

A try from replacement prop Ellis Genge of England was the only try of the game which helped England to bounce back after their opening game loss against France.

Scotland will be kicking themselves after the wind proved the difference as it cost their captain Stuart Hogg into a mistake leading to England’s try.

Scotland battled on but couldn’t get the scores they needed; Scotland have now gone six championships without a win against England who for the time been can breathe again.

The next round of the games will show us how this Six Nations will shape up, with England and Wales looking to reignite their championship chances when they play Ireland and France at home.

UL seek Five in a Row