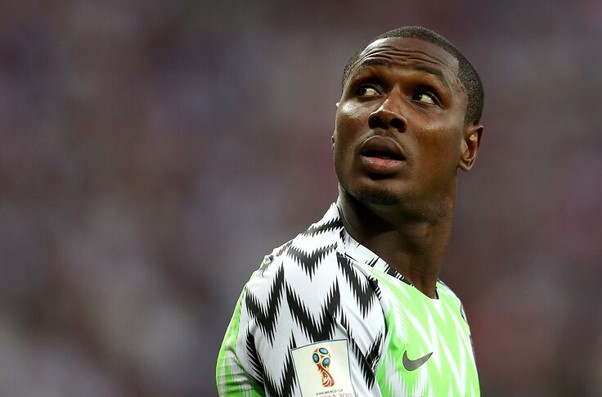 On transfer deadline day Manchester United fans woke up to the news that a bid for Bournemouth’s Joshua King was rejected and a second bid was likely to be offered.

Manchester United were in desperate need of a striker as cover until star man Marcus Rashford returns from injury.
Joshua King, a former youth player of the Red Devils was keen to return to Old Trafford and fight for his place under fellow Norwegian and Manchester United manager Ole Gunnar Solskjaer.

As the day went on, doubt set in and United fans knew that the chances of King returning were decreasing at a rapid rate.

Then, Sky Sports News broke the story that former Watford striker Odion Ighalo was the likely candidate to join the Red Devils.

1. Short term signing.
Ighalo is on £300,000 per week at Shanghai Shenhua. No matter how well he does at United, they will not match his wages.
I hope that United have already started looking for a striker for next season to fill the void left by Romelu Lukaku, who moved to Inter Milan last summer.

2. Low expectations.
Realistically not many Man Utd fans are expecting much from Ighalo. He has played Premier League football before so he will be aware of the pace of the playing style, but the weight of the Manchester United shirt has broken many players before him; and will break many players after him.

3. Ighalo will never get an opportunity like this again.
It is well documented that Ighalo is a Manchester United fan. He has been given the opportunity to represent the club that he fell in love watching in his youth. He will be beaming with pride knowing that he will have his family name on the back of a Man Utd shirt walking out to 76,000 spectators in Old Trafford.

4. Ighalo is putting himself out on the shop window.
Ighalo has the opportunity to land a big money move back to Europe if he gives a good account of himself as a Man Utd player. As the Premier League is the most watched league in the world and Manchester United has one of the largest fanbases in world football, there won’t be a shortage of eyes watching how he performs.