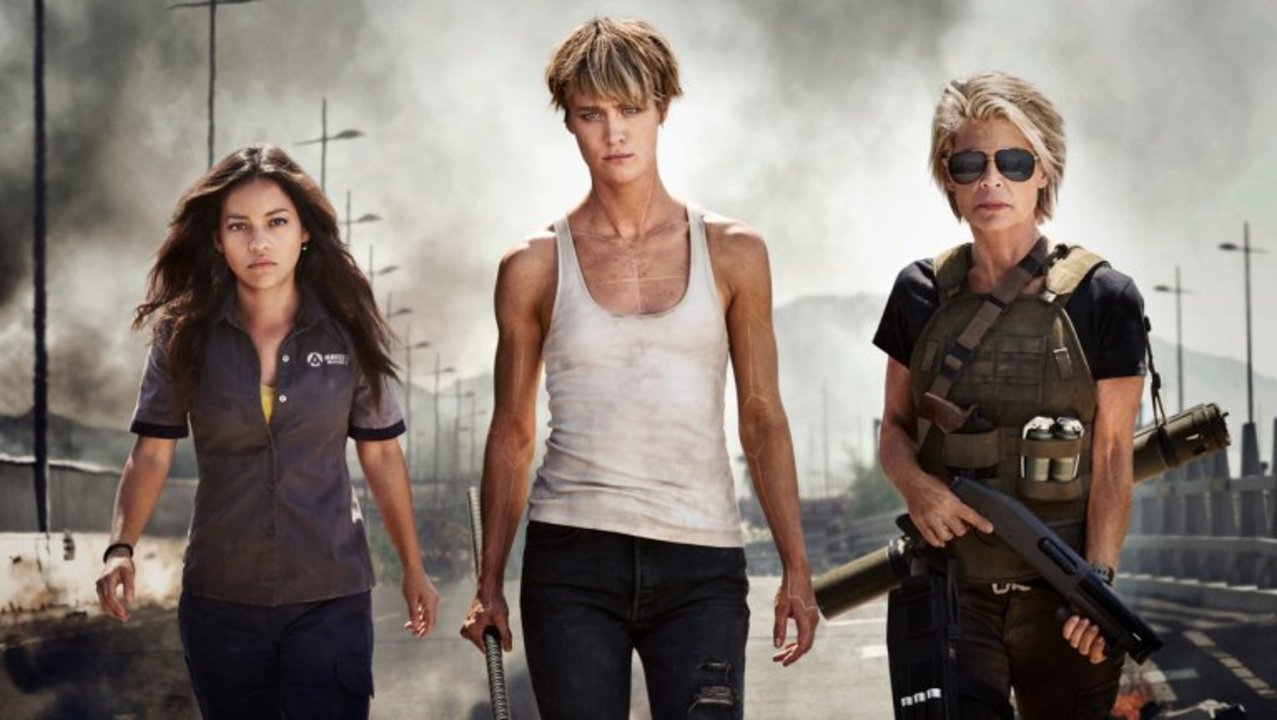 Terminator: Dark Fate is the sixth instalment in the long-running Terminator franchise.

With franchise creator James Cameron returning to produce, as well as a few familiar faces, some had high hopes for this; I wasn’t one of them.

Dark Fate retcons the previous three films to bring Cameron’s vision to life, as he sees this as a direct sequel to Terminator 2: Judgement Day, perhaps the peak of American action cinema.

In the new instalment, Skynet has been defeated, but human nature has led the world to fall to another AI in the new future, Legion.

Legion send a Terminator back in time to kill Dani, a young engineer.

However, the humans send back a hybrid, Grace, to stop this and save Dani.

The trailers hinted at an awful film, and that’s what we got. Dark Fate exists only as an attempt to serve up some fanfare.

Many flaws hinder the film’s end-product.

The writing stood out for me.

It was awful, bland, and terrible, especially in the film’s emotional moments, or what they intended to be emotional.

Multiple lines were purely for fanfare but came across as cringy.

Compared to the first two Cameron films, which are chock-full of iconic lines, there is none of that same magic here.

They had no purpose being in the film and were quite laughable when said.

A lot of exposition was used, and it was not fun to sit through the dull monologues.

I kept a straight face as the jokes throughout the film fell flat.

Laughable would be a harsh word for the acting, but it wasn’t great across the board.

Partly the fault of the script, the characters came across as bland and one-dimensional. 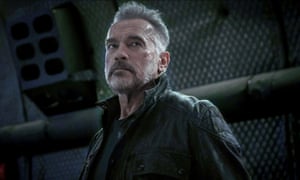 Linda Hamilton was similarly unspectacular, a decline from her career best-turn in Terminator 2.

What disappointed me most was the new characters. Mackenzie Davis, who plays Grace and Natalia Reyes, who plays Dani, didn’t offer any emotion for the audience to cling onto. I can’t scathe their performances, though; the script was too lacklustre for many actors to do well.

I hoped that the action would salvage the film, but it wasn’t amazing either.

It was your regular, uninspiring choreography.

If the film had a John Wick level of choreography, it could have been a fun watch.

The music bugged me too.

Your run-of-the-mill action music with heightened volume when something supposedly cool happened on-screen.

Junkie XL, who has scored films like Mad Max Fury Road and Deadpool, has offered up a score that’s a pale imitation of the Cameron film scores.

A saving grace for the film, however, was its cinematography. Again, not surprising, but it was solid, as it was shot by Ken Seng, Tim Miller’s DP on Deadpool. 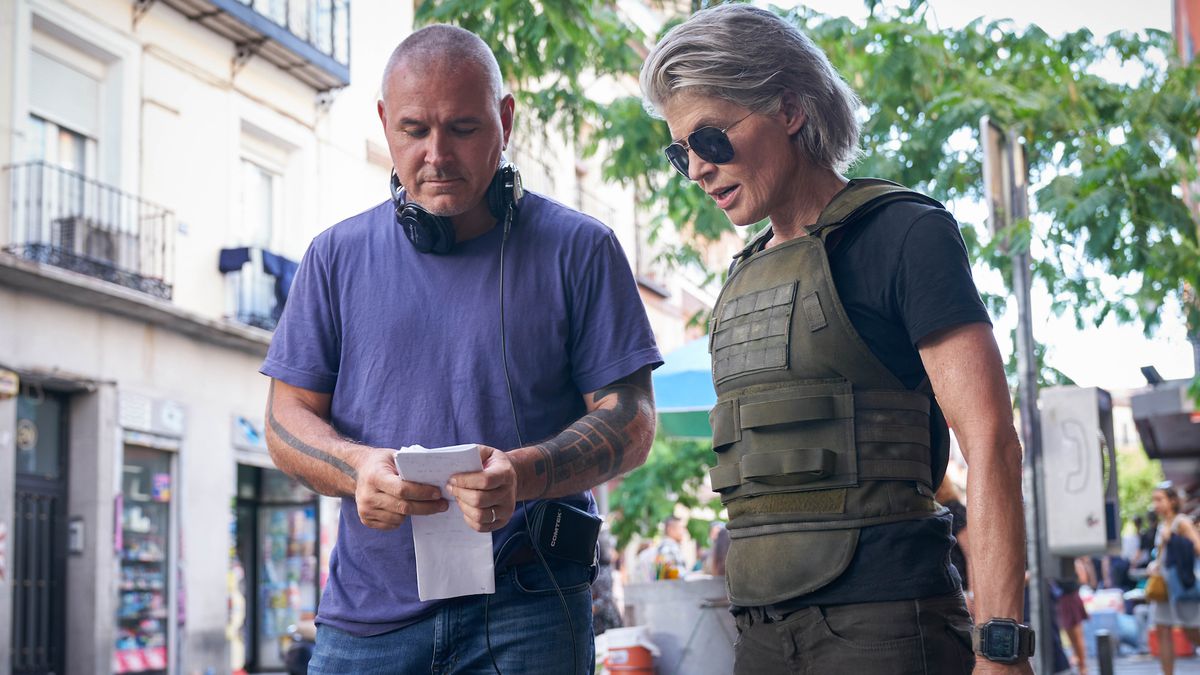 The film certainly wasn’t ugly to look at, but it could have been better. What can you expect from a cash grab action film?

Tim Miller has a background in animation and special effects, so the film is at least functional in that regard.

I can’t say much about the direction other than what I already said. The script ruined any chances of great direction.

I doubt Tim Miller’s career will suffer much considering this.

Obviously, James Cameron’s career won’t nosedive either. Seen as a cinema legend, no one will chastise him for this film. After all, it still beats the three he wasn’t involved in.

I am disappointed that he hopped aboard the franchise cash-grab train with a franchise that should be dead, so maybe this is just Cameron telling audiences “I’m still around” as he tries his best to get the Avatar sequels off the ground.

Overall, the film was a bore, with the script having a considerable role to play in my experience.

Due to its less than stellar action, I would consider it a mindless popcorn flick.

The John Wick movies are not mindless popcorn flicks – they are too interesting and kinetic to be labelled one.

It will serve as a reminder that originality is the way in film.

New ideas in cinema is what we should always seek; something this flatlining franchise has run out of.

Vote with your wallets on this one, folks.