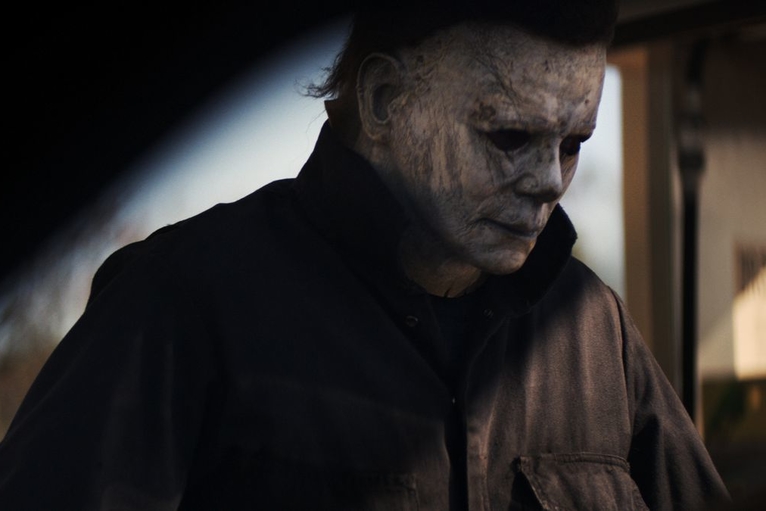 Given that Halloween is just around the corner, An Focal set out to discover the psychology of horror films.

Why are people so fascinated by the horror genre?

Paddy Murphy is a writer, producer, and director who deals almost exclusively within the horror genre.

He notes Nightmare on Elm Street as his earliest memory of a horror film but, it is the Michael Myers story that has had the most profound effect on him.

“People have this nostalgia for it, where they remember it being scarier than it actually was.”

In those days, the scary thing about horror, wasn’t necessarily what he did on screen, it was more about what your mind was leading you to believe he was capable of doing.

As a kid, Paddy remembers being freaked out, not by anything that happened but by the thoughts of what could happen.

Paddy goes on to note, Stephen King’s IT. Paddy enjoyed it as a story, but admits it may have been geared towards a younger audience.

Paddy tells us that his kids have been on his film sets and are not strangers to horror and one of them is a fan of the Paranormal Activity franchise, and horror trailers, becoming fascinated by Stephen King’s Pet Semetary; a tale about a family who move in to a house close to an ancient burial ground. Obviously, strange things start happening.

Murphy compares Kings IT to campfire stories you would hear, if you cut out the gore and violence, but Nightmare on Elm Street is genuinely scary.

“The craziest thing about Freddy Krueger for me is, at the time, I had no frame of reference, that’s real, and he’s real. It was born out of Wes Craven’s real-life experiences.”

One night his brother was babysitting, and he looked out the window, and there was a guy outside, and he was wearing a fedora, the long coat, and a stripey jumper, and he was just staring at him from the street. The man approached the apartment and started banging on the door. Murphy credits Craven as saying basically, “this is just a man who liked to frighten children. That stuck with me, and that’s where Freddy Krueger was born.”

“To me, the best and most effective horror is the stuff that comes from real life.”

Paddy’s recent release is The Perished, a horror film with a social pulse.

Paddy says, “I just wanted to make a film that was set in Ireland.”

“As I was writing it, it was at the time just before everything kicked off here with the repeal referendum. It got into my psyche.

“Where it originated was more to do with the horrific discovery in Tuam. That was really where the first ideas for the film came from.”

“Then when the Referendum started, I thought this would be something interesting to explore.”

“I started to interview and got people’s perspectives on it.”

“I have always liked horror that is trying to say something. It still has to be interesting, and it still has to be entertaining, but if you leave and there’s that one thing that is stuck in the back of your head, that’s how you know it has been successful.”

An Focal asked Paddy about the idea of the franchise in the horror genre.

“Then when Saw II, Directed and co-written by Darren Lynn Bousman, it was very like (Vincenzo Natali’s) Cube, came out, it still seemed like a pretty good film, with all these characters working together to get out of a maze.”

“By the time the end credits rolled on Saw III, it seemed like a very good place to leave it. But then there was IV, V, VI, and VII.”

“I never really had an issue with the Saw films as I saw it as more of an event with new characters, and ‘oh, what are they gonna do now.'”

“But I can remember the first time I saw Hostel and I didn’t like it at all. The biggest problem I had with it were none of the characters were likeable. I felt a lot of the emphasis was taken off the story and just focused on violence. “ But that’s Eli Roth’s speciality, and that’s what he has become famous for.

Murphy prefers the subtle touch, the piece that stays with you long after you leave the cinema and are trying to sleep later that night.

“I can remember watching The Conjuring one night when I was home alone. I can’t think of a film prior to that that has genuinely unnerved me. I was imagining pipes banging and doors creaking, and when my wife and child came home and opened the door, I genuinely jumped out of my skin. “

“I would be a fan of the mystery horror genre, and one of the films in recent years. I really liked was Jordan Peele’s “Us.”

“Unlike Peele’s earlier film Get Out, where all the pieces fitted together by the end of the story, with a film like Us, you are left with more questions than answers, and that is the type of horror film that fascinates me.” 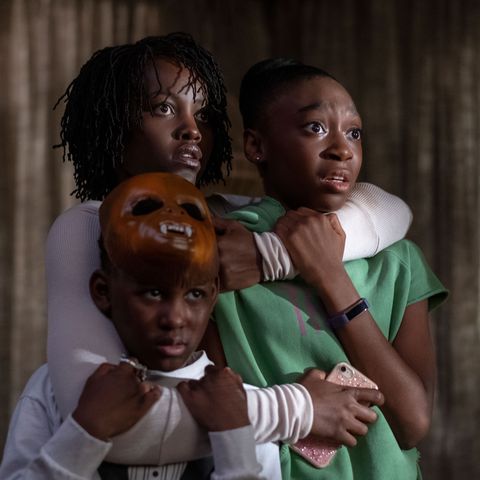 His latest film The Perished had its world premiere at Frightfest in August 2019 and has recently been submitted for inclusion at the Vancouver Badass Film Festival.