The 9 Types Of People In The Glucksman Library 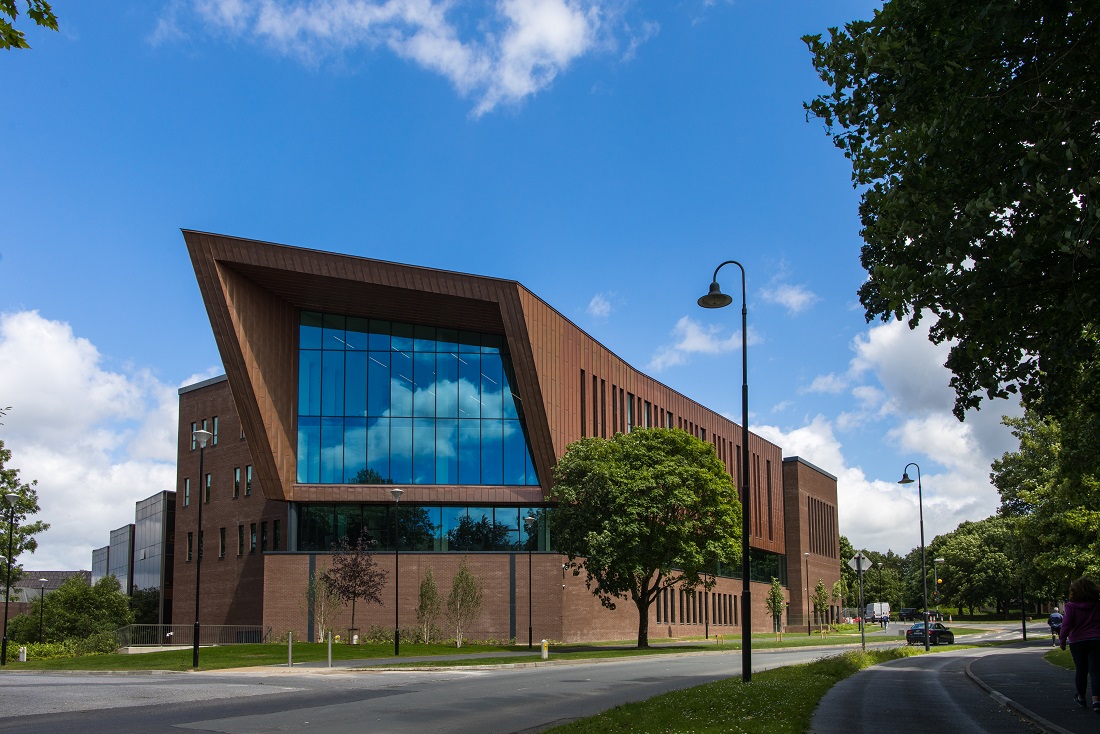 The 9 Types Of People In The Glucksman Library

The University of Limerick is home to almost 12,000 students, and during your time here there are countless different types of people you will cross paths with.

However, once you enter the newly refurbished, state of the art Glucksman Library, you become part of a new breed of student.

A place for study and learning, for some the campus library also acts as a social hub and a place to make you feel good about doing nothing at home yet continuing to do nothing whilst here.

Here are the nine types of people you meet in the Glucksman.

The Smoker
You can’t enter the Glucksman without passing this one. Hail, rain or snow – the flock of stressed students at the entrance to the library is a permanent sight. They are divils for coercing others into a cheeky break by offering up a ‘twos’ or a ‘spare fag.’ There’re even people who don’t smoke, out smoking! With assignments coming quick and fast, the cigarette and break-count will only rise.

The Snapchatters
There’s no denying it, we all love a good Snapchat. Often times, the library is the spot where the group chat is on fire! But, some library-goers take things to a new extreme. Did you know if you don’t take a Snapchat with the ‘Glucksman Library’ location filter on it you were never there??? Crazy stuff! Yes, the lighting is great, and yes it’s fun to distract your friends..but your selfie game is not going to bring your QCA up. And for the love of God, turn your ringer off!

The walking cold
With weather in Limerick consisting of rain and cold the majority of the time, it’s only natural that people get sick. A doctor would prescribe fluids and bed rest. NOT, coughing and sniffling your life away in the library as others try to study. A few here and there are understandable, but the black lung and nose like Niagara falls are a step too far! So steer clear of the ones with the mountains of Kleenex on their desk.

The person who forgets their student card when ye’re going for a cheeky break in the café.
Breaks are essential when you’re studying, especially around exam season, and what is necessary for one to take a break in the Glucksman? Your student card. And there’s always one who has to Usain Bolt it back upstairs to grab theirs, don’t be that person.

The old part shaders
The newly refurbished library’s facilities are second to none, and we all are guilty of venturing to the new part to have a gawk. However, there are some students who, if there are no seats in the new part will refuse to return to the old part, as if it the place of no return, where no man has gone before, beyond the wall. And if you tell them you were in the old part, they are almost shocked you survived. Don’t be shady you’ll probably get more work done in the old part.

The camper
These are the people who enter the library at 9 o’clock in the morning and leave at 10 o’clock at night, only leaving for lectures. It’s almost as if they are hibernating, and instead of collecting nuts for the winter, they’re consuming as much knowledge as humanly possible. But, they’ll be the ones laughing come exam season.

The sexies
It is yet to be seen whether it’s something in the air in the Glucksman or maybe it’s the focus on education, but people seem to be 1000 times more attractive in the library. From Gymshark leggings to County halfzips, you never know, you could meet the one in the Glucksman.

The Library Ladies pet, The Bird Watchers, The “save me a seat” people, the final-year engineering students who are this close from going full-on Michael Douglas in Falling Down

Be Aware Of What’s On This AWARE Week

Controversgirl’s Column: Out The Bag