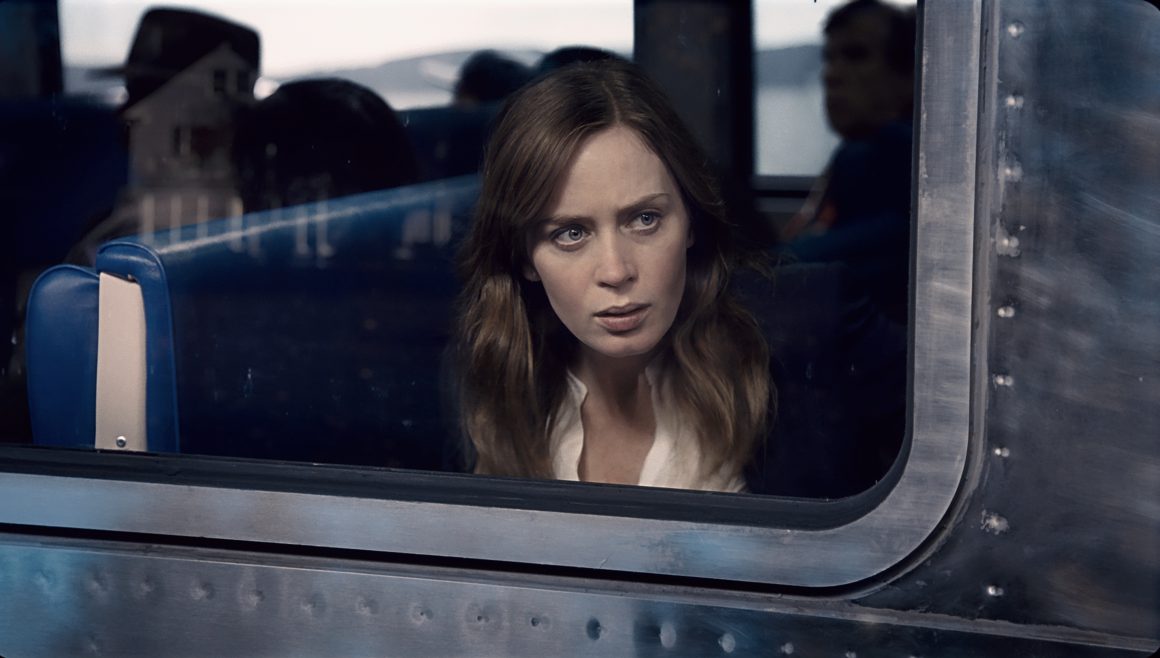 ‘The Girl on the Train’ focuses on three separate women whose lives are inextricably linked, which we come to learn as the film progresses.

Our main protagonist Rachel (Emily Blunt) is an extremely lonely woman with a horrendous alcohol problem. Rachel commutes on the train to New York every day and observes the behaviours, and lives of the people who live along the tracks.

She becomes invested in this bizarre hobby and begins to imagine what their lives are like. She develops an interest in watching one particular woman called Megan (Haley Bennet). Megan appears to have the perfect relationship with her husband which, of course, is not reflective of the truth as she struggles with inner torment stemming from tragedies in her past.

Meanwhile, Rachel has a deep-rooted infatuation with watching her ex-husband Tom and his new family go about their lives. She is jealous that his new wife Anna (Rebecca Ferguson) has taken her place in the home that she used to share with Tom.

The one aspect of their relationship that is made more difficult for Rachel to swallow is the fact that Tom and Anna have a little girl. Rachel had strongly desired to have a baby when she was with Tom but sadly they were unable to get pregnant even after undergoing IVF treatment.

Much of the film takes place while our protagonist rides the train in an intoxicated state which many other characters seem to blame for a host of problems. It is Rachel’s alcoholism which makes it difficult for her to know what she did or didn’t do and memories are the key to unlocking the mystery that unfolds especially when Megan goes missing.

Megan magically disappears one Friday night which puts a spotlight on Rachel who was seen around the area incapacitated as usual. One of the most important things to pay attention to are Rachel’s flashbacks which reveal the true events and what each character is really like.

This psychological thriller is certainly one to watch. Most of that is down to the particularly exceptional acting of Emily Blunt who nails it as the miserable, forlorn, and unstable woman whose life has been overtaken by debauchery.

I think the best aspect of the film has to be the concept of mystery that pervades the entire film and haunts the viewer throughout, succeeding in keeping us gripped even when Rachel’s recovered memories confuse us.