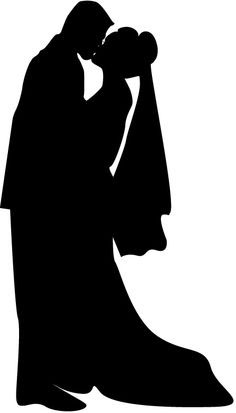 “Will you take this knife

And stab it though their heart?

Will you take these vows

So death will do you part?”

“I do”, she said. Red dots speckled her white dress. She pressed the dagger flat against his chest, his hands closed over hers and they shared their last glance before he was ushered to the Executionary. A scream pierced the cathedral and the organs began to play.

One no longer had to wait for death to pull them and their partner apart. Marriage was an immediate death sentence. One party pledged to die, while the other held the name of their love and the knowledge that they had performed the strongest gesture of love on their behalf: they died for them. It had been realised that being bound to one another wasn’t enough. If marriage was the way to solidify a relationship it simply wasn’t cutting it. Why live together, when you can live apart? Romance was in need of a renaissance, so marriage was replaced with sacrifice. Although, many had their theories about population control. However, in general the change was accepted, revered even.

The first new ceremony I attended was between two friends of mine. I sat there with a massive lump in my throat, my hand like a vice on my boyfriends. More tears were shed at the new marriages than at the old. The “speak now or forever hold your peace” line had been dropped. Afterwards, the mother of the sacrifice had confided in me that she wished her daughters fiancée had choose to die instead. I couldn’t respond, but put a consoling arm around her shoulder and led her outside.

I began overhear young girls swoon at the thought of someone sacrificing their lives to prove their love to them. Billboards with fancy urns for lovers’ ashes or suggesting putting them into lockets lined the streets. The “Pre-honeymoon” was developed, offering one final romantic getaway for couples. Talk shows were alight with celebrity couples, to the disdain and despair of fans, announcing their own engagement. It gave a thrill to the relationship, apparently the last few months leading up to the big day were filled with devotion and adoration. Some even felt insulted when their partner wasn’t willing to give up their life for them.

As I lay there, idly tracing a heart into the back of his neck, I hoped against all hope he didn’t love me enough to die for me.