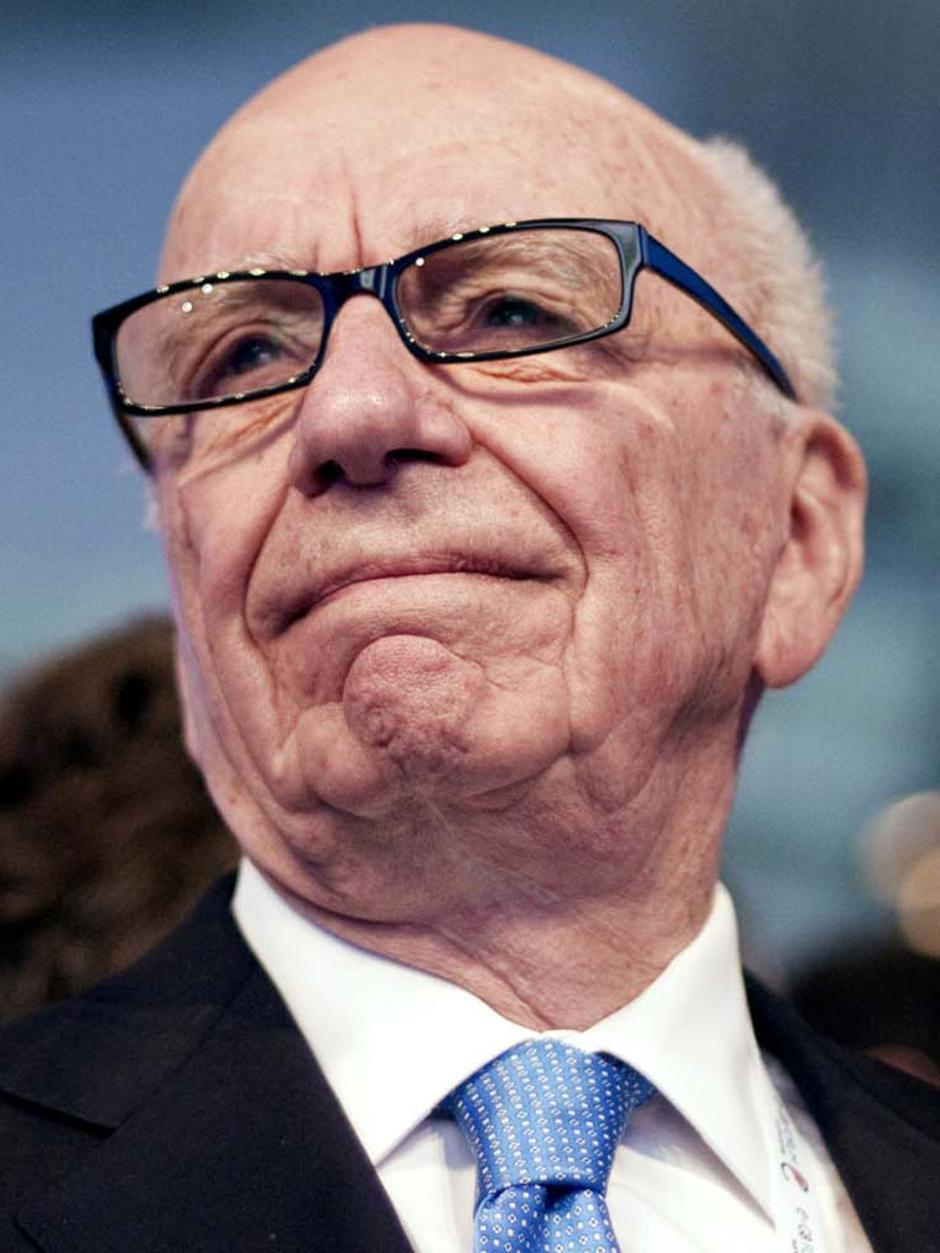 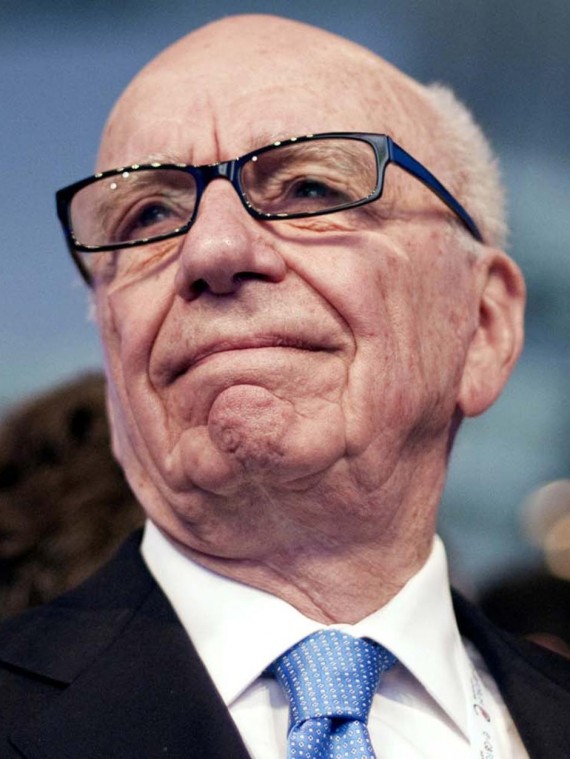 THE recent launch of The Sun on Sunday had all the hallmarks of a successful Rupert Murdoch venture. It was slick, brash and most important of all, a huge success commercially. On the evening of publication, the Australian born media magnate took to Twitter to announce sales figures of over three million. But no matter how successful the launch was, the phone hacking scandal continues to cast a dark shadow over Murdoch and News International.

No man has ever had as much influence on journalism as Rupert Murdoch has had.

Not the fictional Charles Foster Kane, and not the real life William Randolph Hearst either. No, Murdoch is in a league of his own. Fox News has long ago become the most watched cable news station in America, and in so doing it has emboldened American conservatism like never before.

The Sun is widely credited with winning the 1992 General Election for the Tories, and in securing public support for Tony Blair’s “New Labour” project. Sky has revolutionised broadcasting on this side of the Atlantic. Murdoch is both respected and feared by the world’s political leaders, who know very well the influence he and his subordinates can, and do, wield.

Every day the Leveson Inquiry’s investigations yield more damaging information about the disreputable practices within British journalism, and in particular the sordid activities that went on inside Murdoch’s publications.

The invasion of the privacy of celebrities was distasteful, but nothing could compare to the public revulsion when it became known that News of the World journalists had hacked into the phones of missing schoolgirl Milly Dowler, as well as the relatives of fallen British soldiers and victims of the 7/7 terrorist attacks.

It quickly became clear that for News International to survive, one of its most-prized assets would have to be sacrificed. The boss wasn’t going to yield the precious Sunday slot to his rivals however, and in the News of the World’s sister publication, he had a ready-made replacement.

Murdoch will always be controversial. Some hate his right-wing politics, but it’s important to remember that his media outlets have supported left-wing politicians, as has Murdoch himself. Most of the direct political influence comes from his employees and editors; Kelvin MacKenzie’s role in destroying Neil Kinnock being the best example of this. And the main reason why Murdoch’s publications lean to the right is to counter the perceived liberal bias within other media outlets like CNN or the BBC, a strategy that has reaped rich rewards commercially.

The phone-hacking scandal has damaged News International greatly. But no organisation within the world’s media has been entirely free from scandal; RTE committed an appalling libel against one Fr. Reynolds last year and calls for it to be wound up entirely haven’t been heard. The Sun on Sunday will likely be a huge success, and Murdoch, love him or hate him, is going nowhere.