In this new series, Kevin Ruddy reviews and analyses the legacy of some cinema’s most iconic spooky flicks. 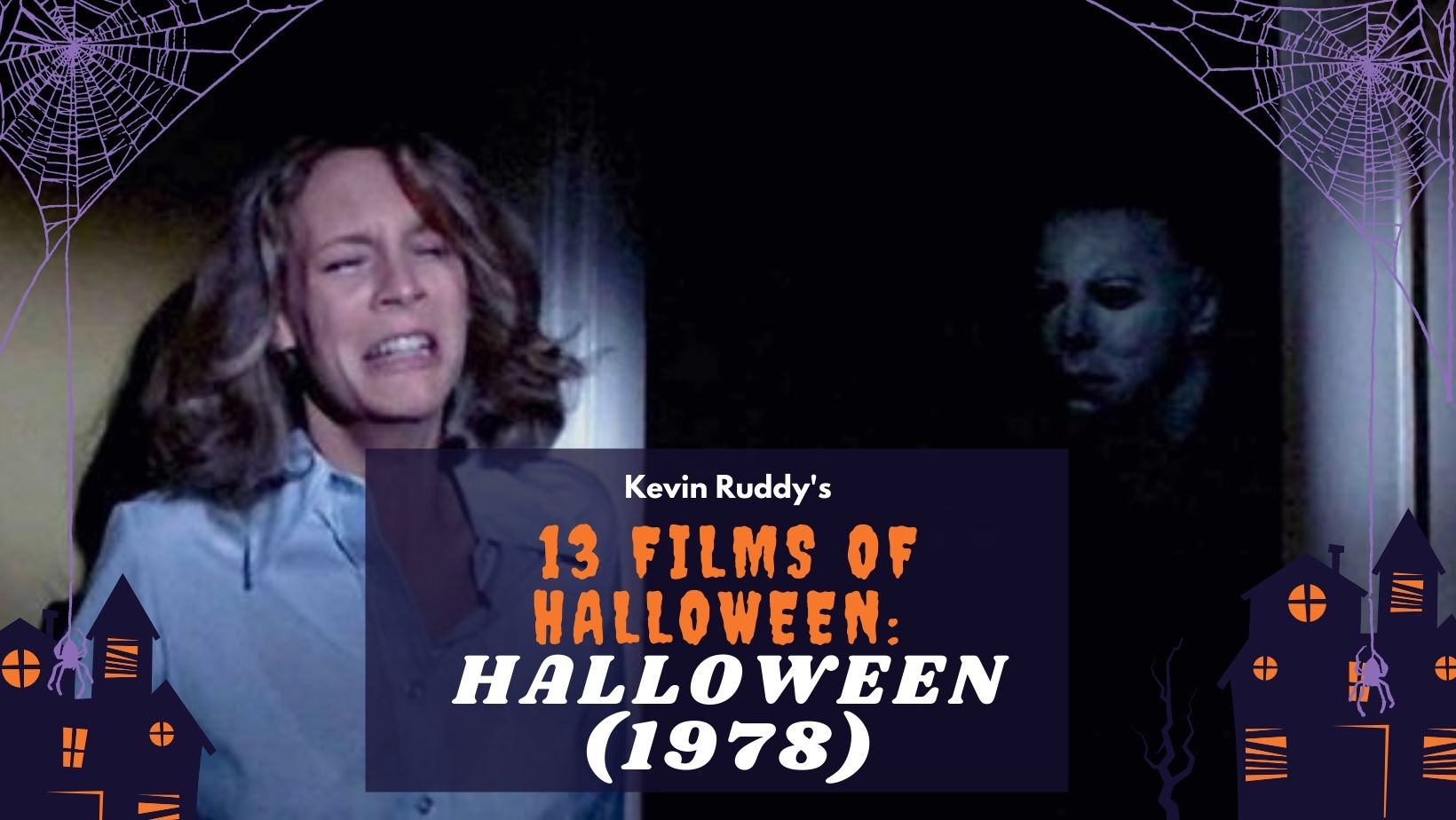 What makes the seasonal holiday of Halloween so scary and vigorous? Is it the cold weather? The eerie landscape? Plain and simply it’s all about the atmosphere, the mystery, and the overall feeling of fear. In John Carpenters’ 1978 horror classic ‘Halloween’, the film involves every known fear of the unknown turning it into one scary, chilling, and suspenseful piece of cinema.

Released in October of 1978, Halloween became the highest-grossing independent movie of all time for over two decades, on a minuscule budget of $300,000. The film went on to gross a massive $70 million at the global box office. Starting off what is now known as the ‘slasher’ genre, paving the way for rip-offs and imitators (I’m looking at you Friday the 13th) looking to cash in on the success of Carpenters classic and has never been topped.

The story starts off on Halloween night in 1963, where a 6-year-old Michael Myers watches his older sister Judith and her boyfriend partaking in some promiscuous activity right before brutally murdering her. He is subsequently sent away to a mental institution for fifteen years, where his therapist Doctor Sam. Loomis (Donald Pleasence) tries to keep him locked up. Come October 31st, 1978, a 21-year-old Michael Myers escapes Smith’s Grove, returns to his hometown of Haddonfield to kill again. 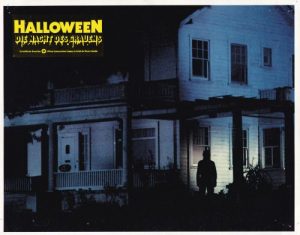 The simplicity of the story keeps the film grounded in reality, even when the many sequels made Michael Myers essentially indestructible, Carpenter kept the character’s motivation and backstory practically non-existent, only referred to as ‘The Shape’ in the script, Myer’s is the driving force as to why the film and subsequent franchise has remained so popular and enduring almost 40 years later.

Only wearing a black mechanics outfit, wielding a rather large kitchen knife and what encapsulates the character most, his famous white mask (funnily enough, the mask was originally a Captain Kirk mask that went through a makeover), void of any expression, just a soulless entity, a force of nature that can be anywhere at any time, Myers is the embodiment of the Boogeyman, as Doctor Loomis put it ‘’he is purely and simply, evil’’.

Speaking of which, the cast of characters here are truly memorable, protagonist Laurie Strode (Jamie Lee Curtis) is the quiet girl who babysits two kids while Michael eerily stalks her and her two rebel friends, Annie and Lynda. This was Curtis’s first on-screen role, taking inspiration from her mother Janet Leigh (Psycho) and becoming horror’s most well-known scream queen. She does a welcome job of being a protector and a fighter, a foil to Myers that has lasted over four decades.

Donald Pleasance, in his most iconic role, is the male adversary to Myers. Where Michael was the true evil of the film, Loomis is the embodiment of true good, heroic, witty, and unwavering in his approach to stopping his patient. The real detriment to the character is that even after his appearance in four more sequels, he was always the shining light, no matter how non-sensical and terrible they became.

The beauty of Halloween is its cat and mouse-like story structure, before night falls on the town of Haddonfield, the daytime scenes are shot to give the audience a safety net, as to say nothing bad can happen now, the build-up keeps the viewer on edge, terrifyingly represented by Carpenter’s iconic musical score, simple, effective and with a rhythm of impending doom, it is one of the main reasons the film became such a terror upon release. 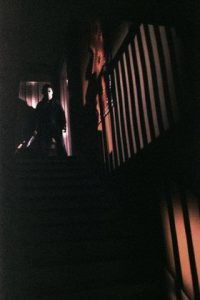 Dean Cundy’s cinematography acts accordingly with the script many daunting shots. The use of POV shots for Michael is smartly pulled off. When Myer is on screen, he is much more chilling and eerie when he is used in scenes of black shadow and darkness where he can creep up on unsuspecting victims with a mask that is frightening in its appeal and simplicity.

When Michael does start murdering, the dark template used negates any use of strong blood use or violence, the lack of guts and gore that became popular in the genre is what sets it apart from its counterparts, a stylistic choice that was pulled off beautifully.

Now, that’s not to say the film is perfect, the dialogue is fairly outdated, and that would be expected re-watching a movie that was released over 40 years ago. How teenagers spoke in the 70s is a lot different from how they interact in 2021. While some of the acting is hit and miss, especially from Laurie’s friends, whose line delivery is painful to watch.

Another issue that is not necessarily the film’s fault, but in today’s day of horror movies, the tame approach with a long, slow build-up might draw audiences away. The more cynical the horror, the easier it is to watch. Although, I can safely assume Carpenter could care less.

Halloween is a masterful piece of direction, cinematography, music, and sound. Iconic in every way, Carpenter crafted a film that not only stands the test of time but will go down as the greatest horror movie of all time and one of the most important pieces of American cinema. It is the gold standard of horror and arguably its most endearing aspect is even after 40 years, Michael Myers is still a cinematic icon, personified by Donald Pleasance in one of his famous lines, ‘’Maybe no one knows how to stop him.”