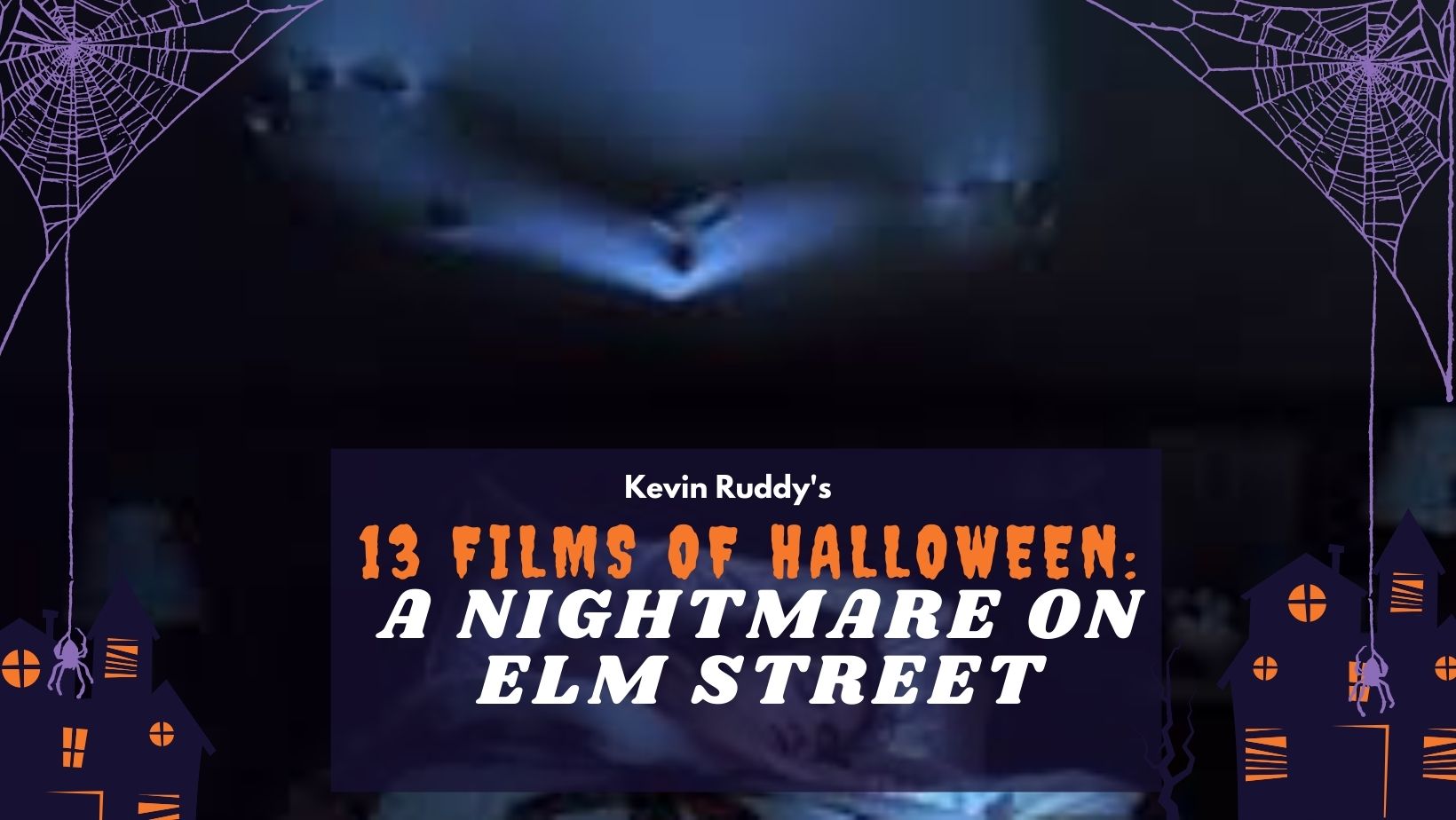 By 1984, the slasher genre was in its peak, Halloween (1978) may not have started the genre, but it popularised it into the mainstream. In 1984, Jason Voorhees and the Friday the 13th series was already on its 4th instalment to box office success but was rebuffed by critics alike upon each yearly release.

Enter Wes Craven, the maestro behind the revolting ‘’The Last House on the Left’’ (1972) created a new sort of slasher, a somewhat spawn of what we had seen before but this time, with a fresh new take and introduced the world to Freddy Krueger in a new and exciting way.

Written and directed by Wes Craven, the film is set in the suburban area of the fictional town of Springwood. Where child killer Freddy Krueger (Robert Englund) was murdered by the parents of the local town children’s years prior. Now, all the teenagers of those parents are complaining off seeing a man with a hat, a red and black striped sweater and very sharp razor glove in their dreams of all places. 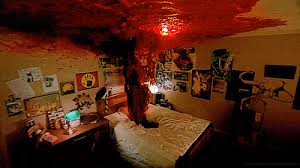 Craven transcends the movie by making Krueger kill the unsuspecting teens in their dreams, or nightmares if you want to be punny. Once they die in their dreams they die in real life, its very smart and is a far cry from a silent killer with a mask. Each kill presented in the movie is unique and its imagery is a starch reminder that the genre can be more than its given formula introduced in ‘Halloween’.

What Craven also pulls off is the teenage angst that comes along with adolescence, the script does each character justice in terms of utilizing them to the story at large, it makes it all the more sickening when he kills them off in gruesome, yet effective ways throughout the films 91-minute runtime.

The tricks Craven plays on the audience is also a standout, we are first introduced to what seems like the main character of the story, Tina (Amanda Wyss) who takes up much of the opening first-half of the film, with her fear of falling asleep after being introduced to Krueger. When she does meet her fate in a sickly blood-soaked death scene where visualisation and creativity is on full effect, the film swings the pendulum to her best friend Nancy (Heather Langenkamp) who would go on to become the final girl of the franchise and Krueger’s ultimate nemesis.

She is joined by Tina’s boyfriend Rod (Nick Corri), who gets blamed for Tina’s murder when no one believes his story of seeing his girlfriend ripped open and pulled from pillar to post across her bedroom. Nancy also has a boyfriend, Glen played by newcomer Johnny Depp in his first on-screen role, but like any unknown teen actor in a slasher, he must die, and die he does in what is one of the most innovated death scenes in horror history.

What sets the original Nightmare apart from the B-tier slashers is its polished and smartly crafted script, Craven has always known what works in horror and what doesn’t. His awareness of the culture surrounding him is clearly seen in his work, and A Nightmare on Elm Street is no exception. The film is not only scary in its approach but is rather witty, with villain Freddy Krueger having a cruel sense of humour in his murders.

Similar to ‘Halloween’ the budget was minuscule, but thanks to distinctive camera work from cinematographer Jacques Haitkin the film thrives on its movements and lighting. Unlike its many sequels, Krueger is shot entirely in the background, in the darkness and when he does emerge his burned and demon like face is only so-so visible which only adds more fear onto the viewer.

The character of Freddy Krueger has become such a pop culture icon in recent decades that his counterparts Michael Myers and Jason Voorhees are the three figures one would associate with when someone mentions the word ‘’horror’’. But unlike Myers and Voorhees, Krueger is distinctly different. He talks for starters, adding personality.

Englund perfectly personifies his role which would become synonymous with his career. The makeup was clearly a pain to wear but Englund makes the most of his discomfort with a funny, scary, and diabolical performance, with his iconic knife-gloves being used for some fun gags. The character drags his claws across chalkboards, steel pipes and at one stage chops off his own fingers with comedic green blood in one scene just to take the piss out of his victim, with a gleeful smile to finish things off.

New Line Cinema was the production studio who greenlit the film, with founder Robert Shaye putting all his money into getting the film of the ground with its $1.1 million budget. In later years the studio has been renamed ‘’the house that Freddy built’’, as upon theatrical release, A Nightmare on Elm Street brought in an astounding $57 million and made Wes Craven and Freddy Krueger into household names.

A Nightmare on Elm Street does right is a masterstroke of innovation from a filmmaker, in creating an ever-lasting villain, a smart idea in a genre full of limitations and created panic upon America with something as simple as falling asleep. While Hitchcock created fear of going in the shower, Spielberg of going in the water, Craven created mass hysteria of simply falling asleep, and its that lasting legacy that puts A Nightmare on Elm Street as one of the very best horror movies around.