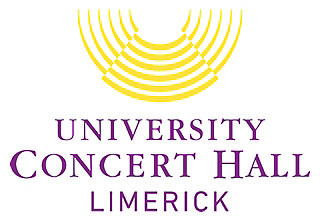 The University of Limerick Concert Hall (UCH) is to host a special screening of the 1986 film Labyrinth this week in aid of the Mid-Western Cancer Foundation.

Bowie, who passed away early last month, at the age of 69, after a private battle with cancer, starred as Jareth the Goblin King in the feature film that was initially a box office disappointment, before becoming something of a cult classic.

The evening’s event will feature a build-up of a number of Bowie’s hits and will be hosted by Professor Eoin Devereaux, of the UL Sociology Department and co-editor of David Bowie: Critical Perspectives.

The screening is the first in the UCH’s new Cinema Season following the installation of a new 22×44 foot cinema screen.

According to the venue’s website: “The Cinema Spring Season will feature eight films which represent an ideal mix of family, cult classic and big blockbuster.” The full schedule, featuring films such as The Lion King, The Godfather and Mise Eireann, can be found on the UCH website.

As an introductory offer UCH are offering two complimentary tickets to every screening for the Spring season to students who become members at the cost of €10.

The screening, supported by Specsavers Limerick, takes place on Tuesday 9th February at 7pm. Student and general admission rates are €5 and €7.50, respectively, and all proceeds from the evening will go to support the work of the Mid-Western Cancer Foundation; a volunteer managed charity organisation which uses funds raised “to enhance services for patients attending the Cancer Centre at the University Hospital Limerick and for research at the University of Limerick.”