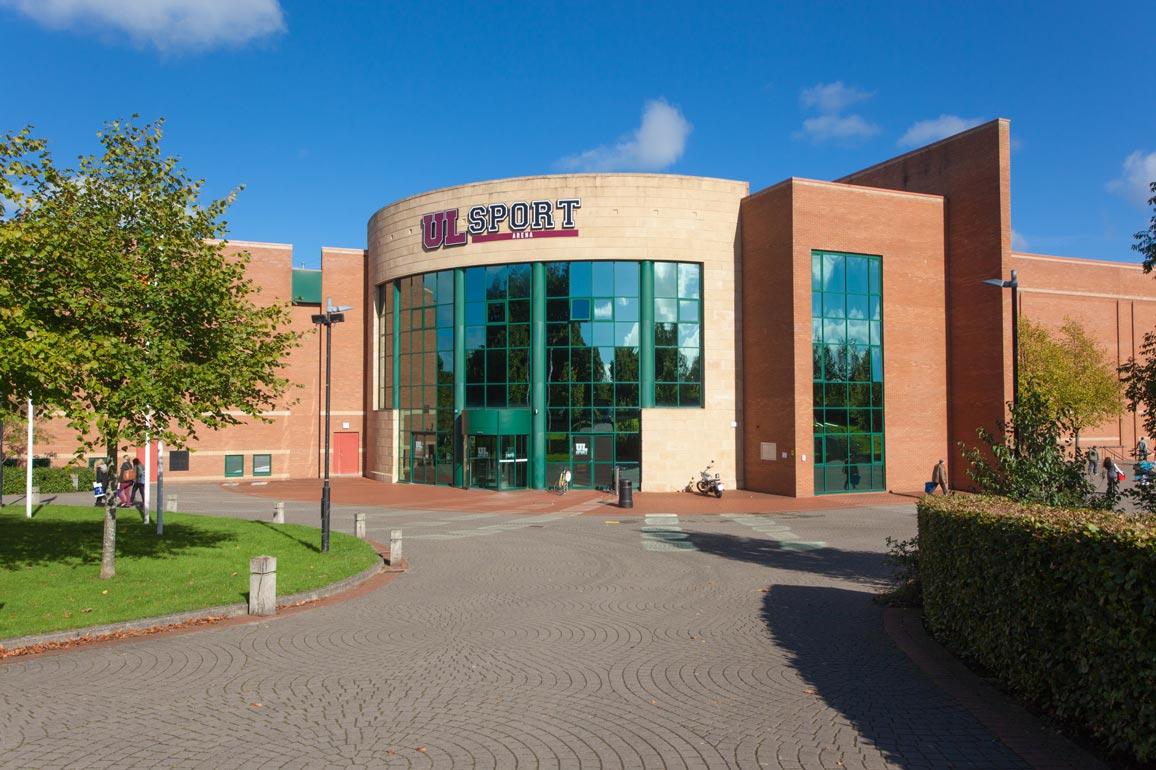 If you have been out and about in Limerick and walked around the banks of the River, you’ll have seen the Orange Angels of the night patrolling the city’s river banks.

Limerick Suicide Watch, as well as other volunteer groups have no doubt played their part in reducing the number of deaths by suicide in Limerick.

The volunteer groups are always relying on the generosity of people to donate towards patrol equipment, insurances, training and the day-to-day running of their operations.

This November,  UL Sports Arena will be joining forces with Munster Badminton and will be hosting a senior international badminton match on Monday 18th November – the first since 1991.

Ireland will be led into battle on the night by 2016 European U17 singles champion & Tokyo 2020 hopeful, Nhat Nguyen.

They will play a talented Wales side coached by former Irish international & Ennis native Donal O’Halloran who is now Cardiff-based.

Also featuring on the night and facing Nguyen in the singles will be Tan Ming Kang the highly-rated Malaysian U21 international.

Tan Ming Kang will guest for the Wales side as he is currently training in the badminton Ireland High Performance centre in Dublin.

Also representing Ireland on the night are recent Czech Open doubles champions Paul Reynolds & Joshua Magee whilst National women’s doubles Champions Rachel Darragh & Sarah Boyle will also feature. Limerick Badminton Chairperson Evan Conroy said earlier today “We’ve worked closely with Badminton Ireland over the past 12 months & are thrilled to bring this event to Limerick. We want to showcase our wonderful sport & are delighted to be in a position to support our local charity Limerick Suicide Watch”.

David Mahedy former Director of UL Sport said “We are honoured to host our first international badminton event and  look forward to helping Limerick and Munster badminton stage it on the day. It’s a wonderful way to showcase the amazing facilities at the UL Arena and show the country how Limerick has become such diverse sporting capital that we are so proud of.”

Tickets can be purchased at the door: Adults €10. Juveniles €5 with net proceeds to Limerick Suicide Watch.

Lyric FM Leaving Limerick: A blow to the city