UL Comedy Society prepare for the semester ahead 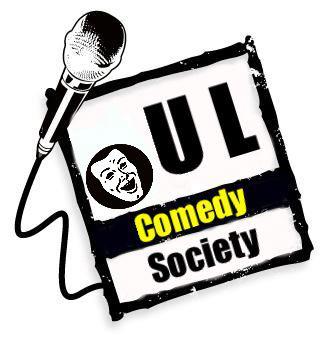 UL Comedy Society prepare for the semester ahead

On 5 February, UL’s Comedy Society had their first Stand Up show of the semester.

Kevin Kennedy currently serves as the president of the society, and he is a first year student studying Public Administration.

In an interview with Kennedy, he stated that “the club is a chance for people to give a go at standup, whereas they wouldn’t have before. In Ireland, a lot of the bigger towns and cities would have a bit of a comedy scene, but you would just have to take your chance of getting into it, whereas with the Comedy Society, we give people a sort of leg up to get into it.”

Throughout the semester, Comedy Society will have two more Stand Up shows, as well as a quiz night at Scholars.

As long as you’re a member of the Society, you can perform at the Stand Up show. This semester, the Society is also teaming up with LIT for a charity gig in town, which will be on 22 March. Comedy society also meets every Monday for Stand Up workshops and every Tuesday at 7 p.m. for Improv workshops.

When I asked Kennedy about his favorite aspects of the society, he said “It would definitely be how communal it can be at times. In Stand Up workshops, we would help each other make jokes. So, you come in with a premise and material, and say it, and other people would give tips on it and such.”

To view clips from their last standup show, check out their Youtube (https://www.youtube.com/user/ulcomedysociety/videos).