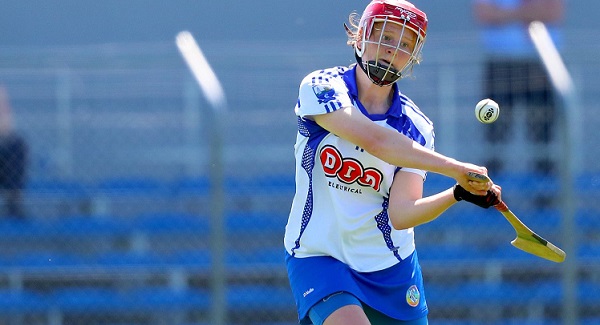 On Thursday, the football All Star team was announced with Galway’s Ian Burke being handed the no.15 spot on the team. Ian represented UL in the Sigerson Cup in 2016 and 2017 as he enjoyed an excellent Championship campaign with Galway. He became Galway’s first All Star recipient since 2003 as a series of fine displays earned him this coveted award. 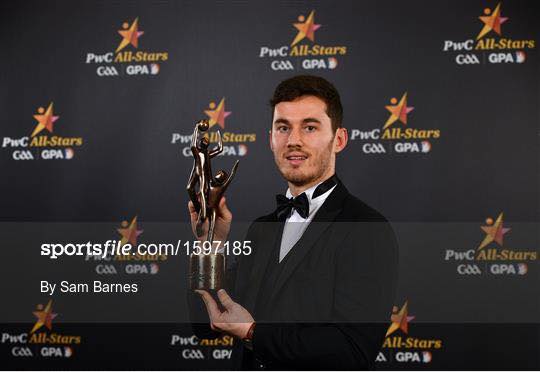 The hurling All-Star team of the Year was announced on Friday with a number of current and former UL students up for awards. Corner back Seán Finn was UL’s and Limerick’s first recipient as he earned the corner back jersey after a series of excellent displays for his county.

UL’s second award winner was Dan Morrissey as the UL man played every minute of Limerick’s championship games. He was consistently excellent and received the Man of the Match in the All-Ireland quarter final against Kilkenny. Both players won Fitzgibbon Cup medals earlier this year with UL and they both have bright futures ahead of them on the field of play.

He produced a series of excellent displays none more so than in the All-Ireland final when he scored four points from play to help Limerick to their first All-Ireland title since 1973.

UL had a total of nine nominees for the All-Star Awards as Limerick’s Gearóid Hegarty, Tom Morrissey, Seamus Flanagan were nominated while Tipperary’s Jason Forde and Galway pair David Burke and Johnny Glynn were also in the running for an All Star award.

The Camogie All Star awards took place on Saturday night. Two-time Ashbourne Cup winner Beth Carton won her first All-Star award as she was named in the corner forward position as she helped Waterford reach the All Ireland quarter finals. She scored 3-36 in five Championship games this su

mmer as the Déise reached the knockout stages of the All-Ireland senior championship for the first time.

The full forward spot on the Team of the Year was won by Tipperary’s Cáit Devane. She is a selector with UL’s Ashbourne Cup team and has previously won the competition with UL. She was the top scorer in the Senior Camogie Championship and became the first Tipperary woman to receive an All Star in the senior grade since 2011. The Tipp woman hit 4-46 as the Premier County reached the All-Ireland semi-finals, losing to eventual champions Cork.

UL students Orla O’Dwyer, Grace O’Brien, Karen Kennedy and Mary Ryan were also nominated for the All-Star Awards while Nicola Loughnane was nominated for a Soaring Star Award in the intermediate competition.

Speaking with An Focal UL GAA said they were thrilled with the result , and “would like to congratulate all our award winners and everyone nominated for awards,” going on to say that it was “an excellent inter county season across ladies and men’s football, hurling and camogie.”

The ladies football All Star winners will be revealed on December 1.