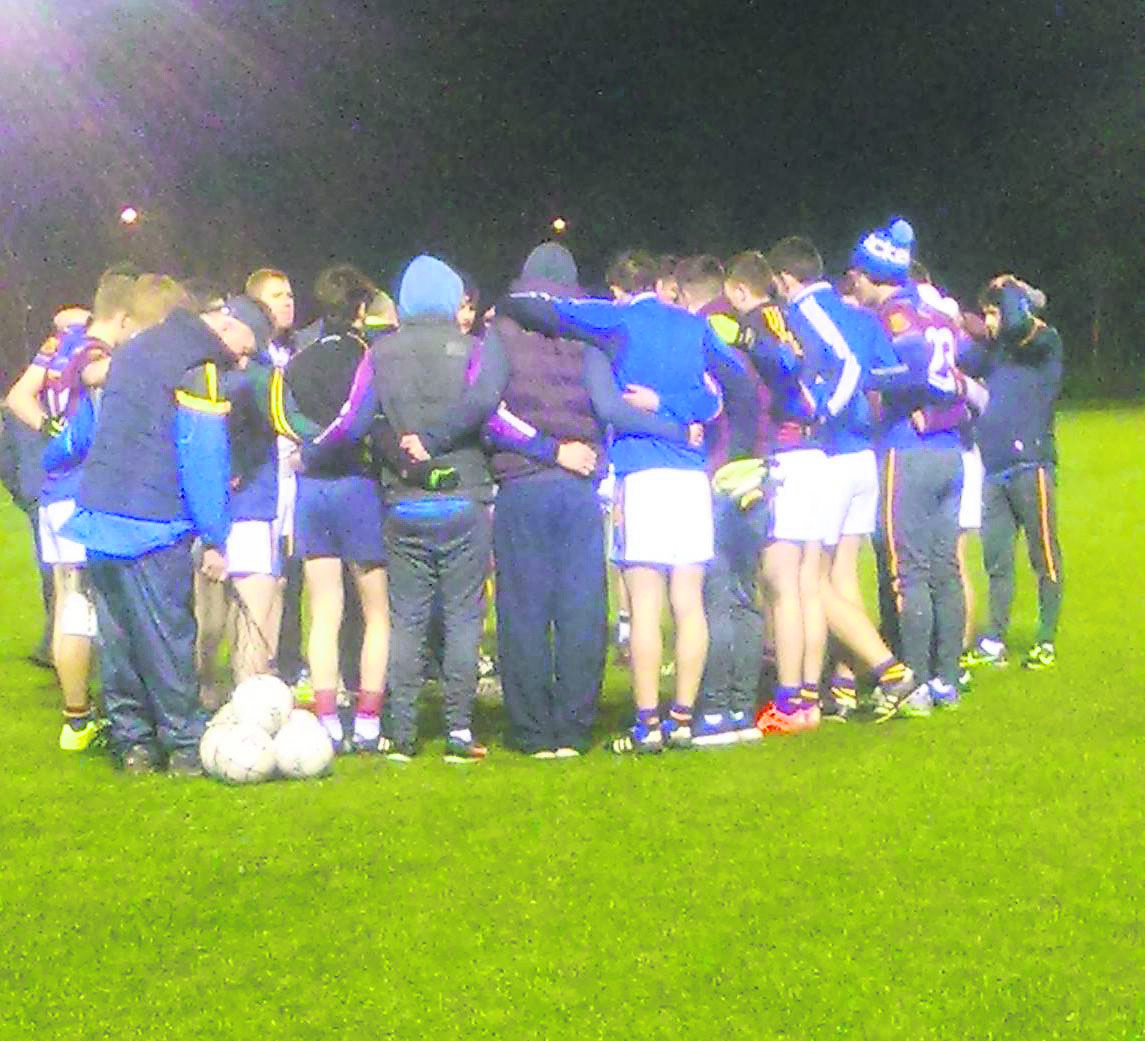 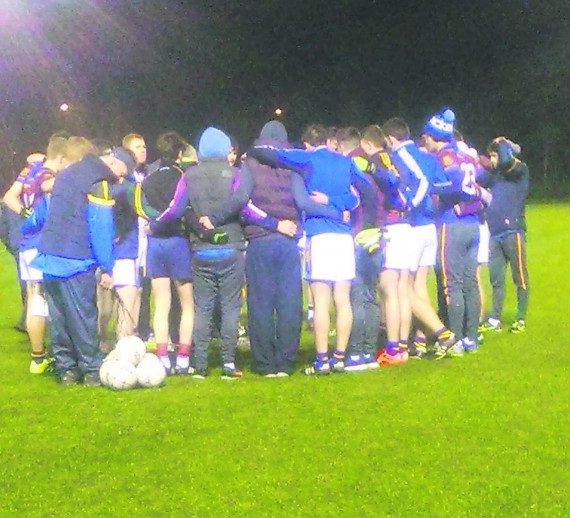 UL are in the thick of the action across all codes as semester two means the return of Championship matches.

Our senior camogie team have powered their way into the semi-finals of the Ashbourne Cup after an emphatic 3-14 to 18 win over local rivals, Mary Immaculate followed by a fantastic 15 point hammering of UCD.

Our fresher 1 footballers journey unfortunately came to an end as they lost out to DCU in the first round of the Dave Billings Cup. Played on a bitterly cold night, UL were unable to contain DCU’s movement and speed. To the home side’s credit, DCU only pulled away in the last ten minutes.

The game started at a ferocious pace with DCU kicking the first three points from play. DCU dominated the early exchanges with their pace causing UL all sorts of troubles. However a scrappy goal from the home side switched the momentum of the game with Paul Maher firing a close range goal home in the middle of the first half. This gave UL much needed confidence and the team won another two frees to lead by two points.

DCU added three points in the end of the half to regain the lead. Unfortunately the home side conceded a goal and a point in the second half and from that point on, found themselves trailing this tie. UL’s main scoring threat came from frees. With the Limerick side chasing the game, DCU found space in the opponent’s half and struck for two killer goals that effectively ended the game. Hard luck to all the players and management.

Our senior hurlers began their defence of the Fitzgibbon Cup with a trip to Parnells GAA Club in Coolock, Dublin to face a strong DIT side during the thick of Storm Gertrude. Although against a gale, it was UL that opened their account first through corner forward Tommy Heffernan, the start of quite a busy day for the Tipperary forward.

Points were swapped at either end until the 11th minute when the homeside took control scoring 5 unanswered points, Lee Chin (Wexford) dominating in the middle third of the pitch whilst Derek McNicholas (Westmeath) led the attack. UL were unlucky not to raise a handful of green flags throughout the half thanks to the efforts of both Heffernan and John McGrath.

UL slowed the DIT tide through the stick of McGrath, steadying himself into the strong wind to convert three important frees but it was DIT that went in at the break leading UL 0.10 to 0.7.

UL emerged for the second half with the aid of the strong breeze at their back and had 7 points on the board after 8 minutes of the restart through Kevin Hehir, Kevin O’Brien, Tommy Heffernan and Jason Forde.

Again DIT looked to McNicholas to add to the scoreboard, ending the game with 9 points, one of those from a sideline cut and aided by Wexford star Jack Guiney who chipped in with a point with 4 minutes remaining. UL looked in control throughout the second half and capitalised on the strong breeze, unlike the homeside who notched up several wides in the opening 30.

The Limerick side boasted 7 different scorers in the second half, with a total of 0.15 from the full forward line alone and it finished with the reigning champions the victors, UL 0.20 DIT 0.14. Most impressive for UL was 4th year student Jason Forde orchestrating the team from centre back whilst Tommy Heffernan and Kevin O’Brien impressed upfront, creating headaches for the Dublin IT’s backline.

Derek McNicholas made his presence known throughout for DIT and Lee Chin was influential in patches.  It was a great start for UL in a tough group that also includes NUIG and Mary I. Make sure to keep an eye on our Facebook and Twitter pages for updates or download the Clubify app and select UL GAA for all the latest news, results and fixtures!