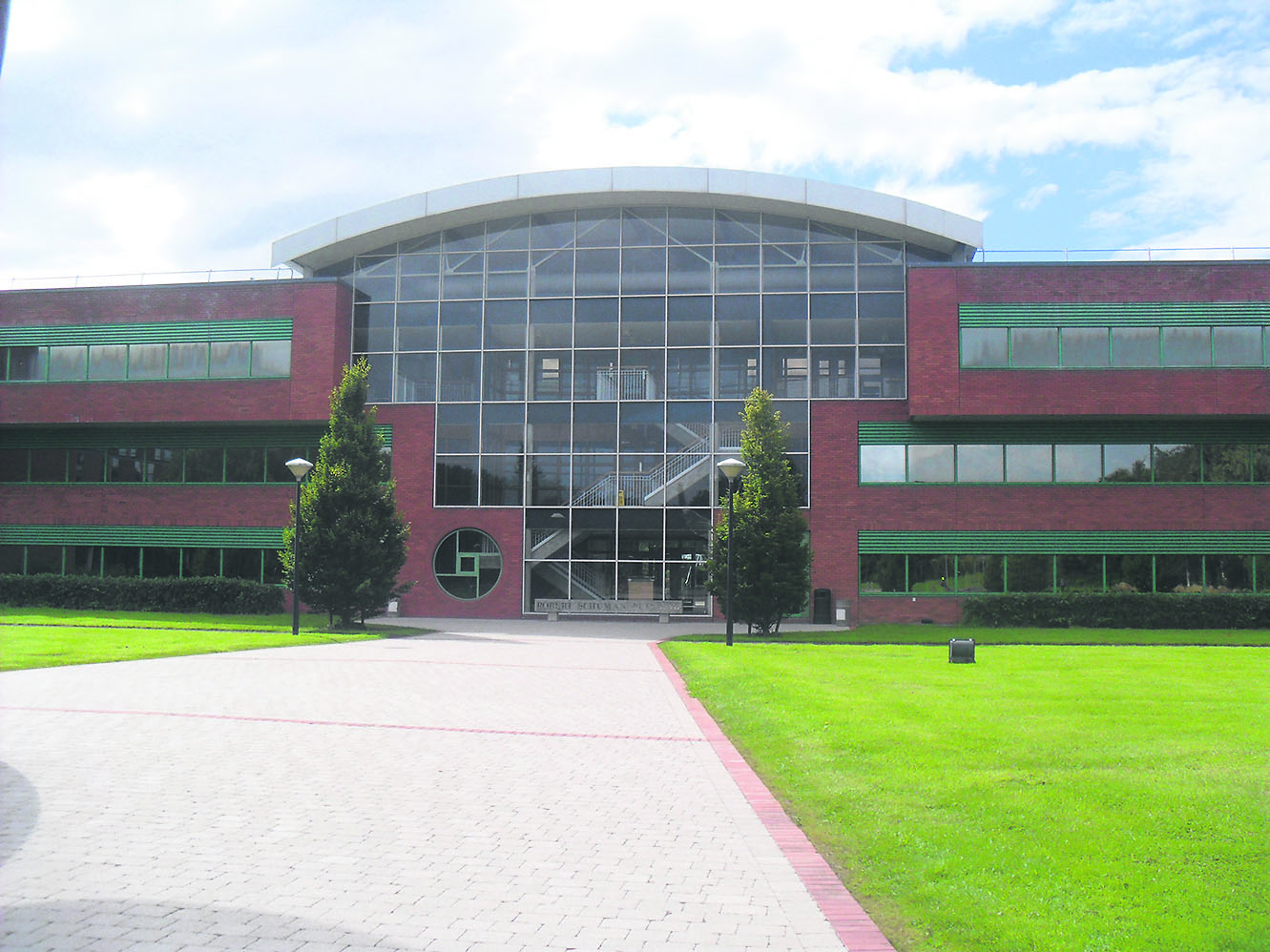 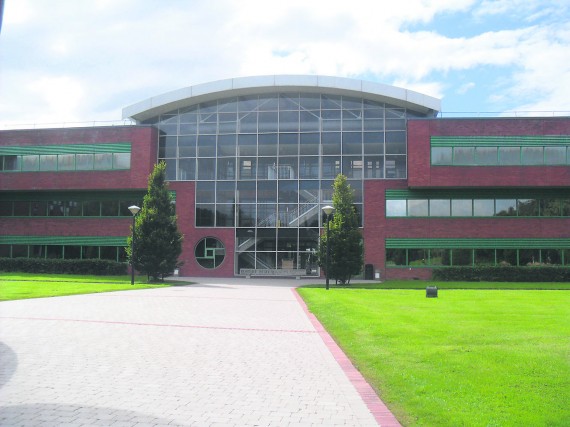 The University of Limerick (UL) has the highest student drop-out rate of all Irish universities, holding the place jointly with the National University of Ireland Galway (NUIG), according to a new report from the Higher Education Authority (HEA) earlier this month.

The HEA report, ‘A Study of Progression in Irish Higher Eduction’ reveals UL had a 13 percent dropout rate in the academic year 2012/2013, alongside NUIG.

The report also shows that of the 13 percent who didn’t progress in UL, 17 percent come from the computer science field of study. This is followed closely, at 15 percent, by those from the engineering field, excluding civil engineering.

UL surpasses the other national universities in the area of construction and related fields, with an 8 percent non-progression rate, while the next lowest nationally is UCC at 16 percent.