Hosted in the Analog Devices Building and presented by Stephen Kinsella, where do the main political parties stand on funding Higher Education? Aislinn Kelly reports. 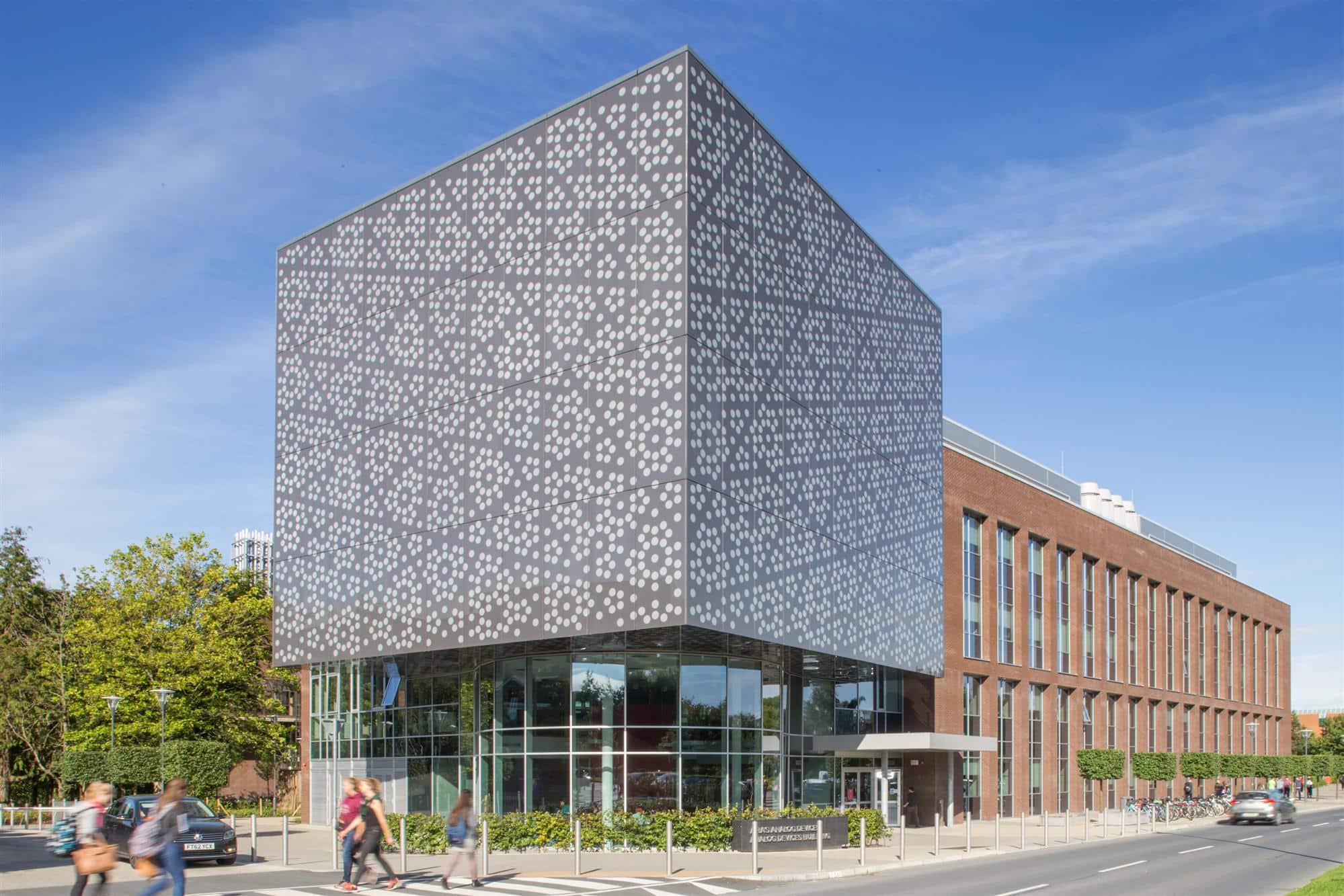 A panel of party representatives discussed funding for Higher Education in a debate hosted by economist Stephen Kinsella today.

The debate commenced with an address from the University’s President, Des Fitzgerald, who described the state of third level funding as a “ticking time bomb.”

He continued by highlighting UL’s 50% increase in students over the past twelve years  which has led a cornerstone of the Irish economy relying on borrowing, with the college currently owing 100 million euro.

A recent increase in third level funding in the UK was also highlighted, with Ireland’s graduates facing a slipping reputation on a global standard following a near abolishment of capital investment.

While all candidates proposed extra funding, the views of how it should be distributed varied between the parties.

The most contentious topic was the response to the Cassells Report, which recommended an additional €600 million invested in Higher Education per annuum.

The report has yet to be implemented due to currently being reviewed by the European council.

Maria Byrne believed the report was turned into a “political football,” and blamed the lack of action on weakened cross party support. The senator went on to underline Fine Gael’s intention of increasing the financial cap for all Susi applicants.

“The central planks of our party are around workers’ rights,” the former Minister for Education maintained.

In an animated pitch which cleaned the cobwebs in what was fast becoming a cosy debate, Aontú’s Michael Ryan immediately declared the current state of higher education as a “scandal,” advocating for better investment in the Mid-West and increase the number students from disadvantaged areas attending third level.

Counciller Brian Leddin revealed Labour’s plan to invest €45 million for the Green Apprenticeship to give students more options whilst also relieving pressure off third level institutions. The past UL Engineering student acknowledged his party’s lacking manifesto when pointed out by Kinsella, claiming it was due to lack of preparation for the election rather than a lack of prioritizing higher education.

When quizzed by Des Fitzgerald their various approaches to the strain on accommodation, Leddin of the Green party cited it as an underlying issue with supply and demand, while Jan O’ Sullivan highlighted her intention of providing state support for housing.

The debate ended in a pitch from each of the candidates, with Michael Ryan veering into rambling, uncharted territory with frequent references to him up-taking the role as Minister for Education.

All candidates seemed to bypass the sense of urgency felt by those watching the debate, despite the emphasis placed on the pressing problems in third level education such as accommodation, overcrowding and under funding. However, those neglecting the views of the public could be faced with losing out on crucial votes on February the eight.