Wednesday October 9th saw Neil Treacy, a producer and director with Off the Ball, give a talk to budding sports journalists.

Treacy occupies the position of Off The Ball’s resident rugby expert, and shared some advice to those present.

The symposium covered various aspects of producing and presenting a radio sports show.

Off the Ball broadcasts 11 hours of live content across the weekend (six hours on Saturday and five hours on Sunday).

The radio show broadcasts live for over four hours per day from Monday to Friday also.

Neil told those in attendance about his background.

He is a Limerick native, and he graduated from UL’s first BA in Journalism back in 2011.

He said that he initially spent some time in local radio in Limerick before moving to Dublin to take on a role in Newstalk.

A number of stations (including Today FM, 98FM, and others) were bought outright by Communicorp, and Neil has gone on to work for all of them, though he predominantly works with Newstalk’s Off the Ball.

Neil highlighted the importance of spending time at structuring a sports news bulletin.

He said the key was to have approximately three lines of copy per bulletin and one audio clip (of 15-25 seconds duration) per bulletin.

He then went on to talk about commentating live at matches.

He said that it’s important to be in and out with the scoreline.

He said that if it’s a 45-second link to make sure not to leave the score until right at the end.

Sometimes this is more important than others.

An example he gave was “Dublin have just created history and won five All-Irelands in a row”.

The milestone is more important than the number of points they won the final replay by.

Neil also said that live commentary is his favourite aspect of his job because it gives a great adrenaline rush.

He also described a typical Saturday where Off the Ball would typically have 5-6 Premier League matches running live concurrently and that there’s very quick decisions to be made on which stadium/commentator to go to when a goal has been scored. 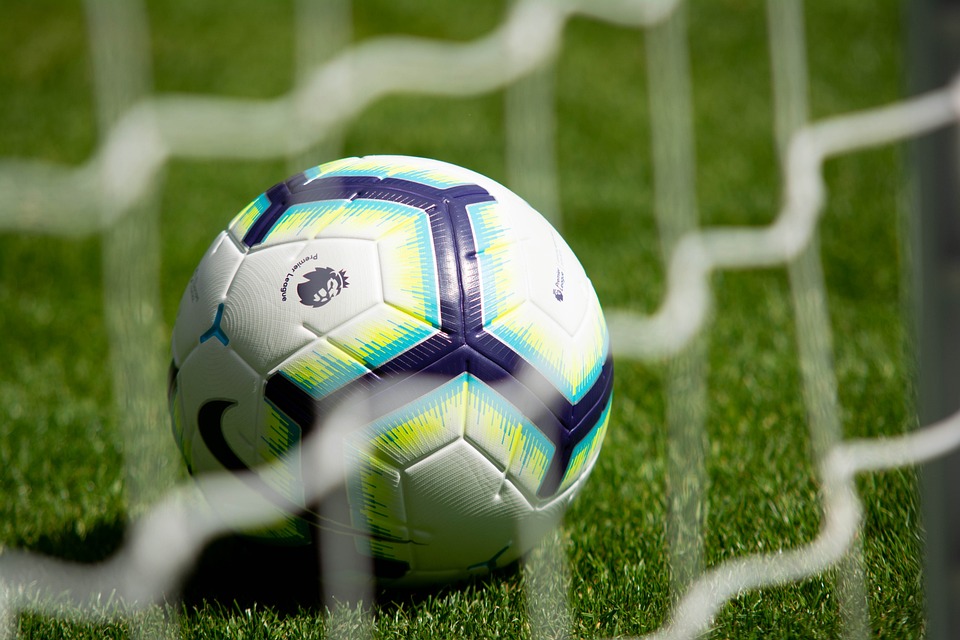 He discussed the importance of not leaving out a game that has just had a goal or one that could very soon have a goal.

Neil talked about one of the most popular slots on Off the Ball; What It Says in the Papers on a Sunday and the big sports story over the last 6-7 months, which has surrounded former FAI CEO, John Delaney.

Neil said that it’s crucial to be very vigilant and to be very aware of the laws of libel in such situations as Delaney is a very litigious person and a few words misspoken could land the station in a lot of legal trouble.

He explained the need for a “Dump” button and for live broadcasts to be delayed by approximately 20 seconds.

Neil then played the crowd some of his favourite personal commentary moments.

The one that stood out was his match report on the final whistle at the end of the 2018 All-Ireland Senior Hurling Final when Limerick (Neil’s home county) had won the All-Ireland for the first time in 45 years.

As a commentator, it’s important to remain somewhat neutral, but the unbridled joy in Neil’s voice was hard to disguise. 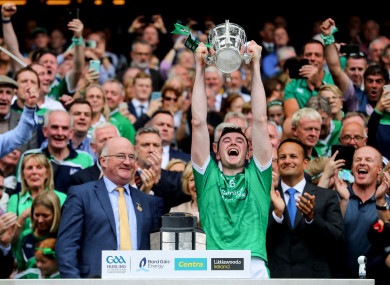 Neil asked people if someone would like to read a two-minute sports news bulletin.

Afterwards, Neil said that I read in a format that was “a bit like the news.”

Neil interestingly also went on to highlight the importance of changing the urgency in your voice as a commentator, as an event progresses.

He cited the 2018 British Open Golf Championship at Carnoustie, which he reported from.

He was a lot more relaxed early on the Thursday of that tournament than what he was late on the Sunday evening in giving his commentary/updates.

Overall, an informative afternoon was had by all, and it was gratifying to get some advice and guidance from one of the nations leading rugby experts, who just happened to spawn from UL’s journalism department.

UL begin season with narrow loss to Waterford IT