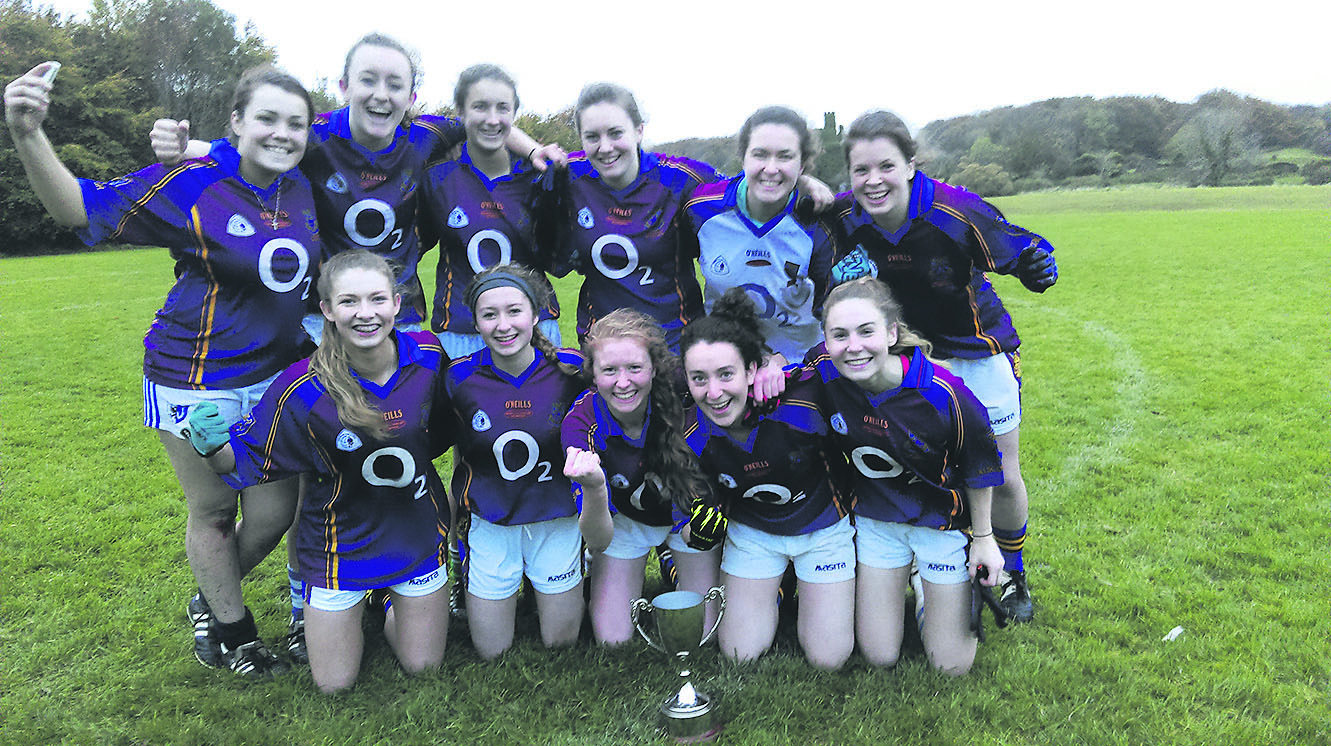 UL travelled to NUIG with three teams ready for action in the 2015 Freshers Blitz, for what proved to be a very successful day. UL1 and UL2 remained unbeaten in the group stages with UL1 defeating Mary I1, NUIG1, LAW and UUJ2, while UL2 overcame Carlow IT, NUIG3, and DKIT to book their places in the Senior quarter-finals.

UL3 also qualified for the Junior semi-final from a tough group containing DIT, DCU, UUJ and Trinity. UL3 were unlucky to lose out to eventual champions UUJ in an exciting junior semi-final, while UL2 also fell just short at the quarter-final stage against NUIG1 who would go on to contest the senior decider. UL1 continued their unbeaten run as they overcame DKIT in the quarter final and DCU in the semi-final to set up a repeat of last year’s decider as they faced NUIG in the Senior Final.

The senior decider had all the excitement and drama one would expect with an All-Ireland title on the line as NUIG started well with two points from play before UL sprung into life with an excellent Louise Ward goal. Aoife Keane and Anna Tuohy added points before the break with Aisling O’Connell, Hannah McMahon and Caoimhe McGrath holding solid in defence to restrict NUIG to only one more point for the remainder of the half leaving UL 1-2 to three points ahead at the break.

The second half was score for score in the early stages with Laura Rogers and Anna Tuohy points for UL matched by their NUIG counterparts. Megan Heneghan continued her confident and composed form between the posts marshalling the UL defence, before yet another decisive Louise Ward run finished with the ball crashing to the NUIG net to extend the UL advantage. The fresh legs of Anna Lawless gave UL a renewed impetus and when Shauna Molloy got in on the scoring act, pointing a fine score under pressure, UL were four points clear.

This game was far from over however, as NUIG came storming back, scoring two goals in quick succession to leave them two points up with time running out. UL showed fantastic character and resilience to drag themselves back into contention when after an excellent Laura Rogers run up the wing, Louise Ward converted a free to leave the minimum between the sides, before fantastic pressure in the UL forward line lead to a turnover and Ellen Dowling popped up to level the scores with only seconds remaining.

The game finished level with UL unbeaten after seven games now facing into a kick off to claim the silverware. UL won the toss and elected to kick first with five kicks at goal from 30 meters to decide the winners. Caoimhe McGrath was first up for UL and calmly slotted over to give UL the perfect start, NUIG missed their first kick and Ellen Dowling was unlucky to see her effort rebound off the crossbar in UL’s second attempt.

Louise Ward was next up for UL and again slotted over brilliantly to extend the UL advantage, NUIG failed to score their next two kicks, and so for the second year in succession the All Ireland Freshers Title remains in UL. Congratulations to all involved in a fantastic victory and also to UL’s Louise Ward who picked up the Player of the Tournament award.

Elsewhere in the club, teams won 12 of 18 matches during Weeks 6 & 7. Our senior hurlers won 3 league games, defeating LIT, NUIG and GMIT. The senior Ladies footballers overcame IT Carlow and NUIG to stay top of the group. The senior camogie team overcame WIT in the first round of the league.

Well done to all teams and management. Be sure to follow us on Twitter and Facebook to keep up to date with fixtures. Get out and support our teams, especially at home games!

IT Carlow vs University of Limerick – CUFL Premier South