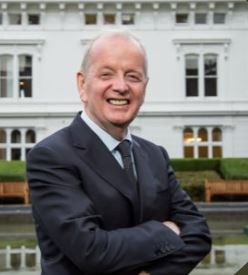 President of UL Dr. Des Fitzgerald wrote to RTÉ in an attempt to sustain LyricFM’s presence in Limerick by offering the campus as a more cost-efficient location.

The news was first reported by the Limerick Leader this morning,

The email was written in late September, as rumours began to swirl at the time that Lyric FM was being earmarked for downsizing amid RTE’s financial troubles.

The renewed conversation surrounding Lyric FM’s future comes in the wake of RTÉ controversial plan to close LyricFM in Limerick to relocate to Dublin and Cork.

The news leaves approximately 20 staff that work with the radio station in Limerick with doubts over their future and where that will be.

The ‘cost-cutting’ has been under scrutiny from the public as the national broadcaster still forks out what is perceivec as “extortionate” wages to presenters.

This solution certainly solves a lot of the ‘financial challenges’ that they were up against as they decided to move the station to the capital.

Dr. Fitzgerald has even identified the University Concert Hall as a potential location for the station. 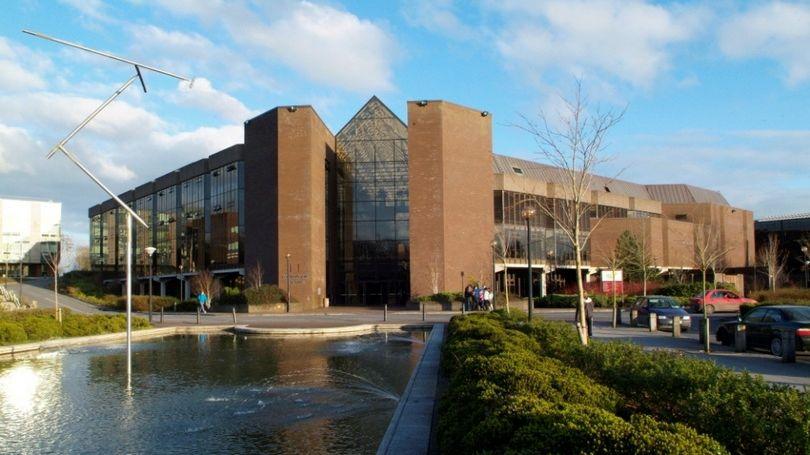 It is a source of pride personally, to see our president combatting problems that affect our city, with the best interest of the people at heart and he deserves credit for this.

“I believe the station should be cherished at a time when our national orchestras are under threat. I did it also because I believe young people and in particular the students at UL should have the opportunity to hear classical music,” Dr Fitzgerald wrote.

It is not known as of now whether or not RTÉ will be taking him up on the offer.

Dr. Fitzgerald stated “It is is pure vandalism to abolish an entity that over 28 years has brought classical music to life for so many. This may seem to be overstated but a grotesque narrative that eschews art and culture now dominates. Be clear that the university supports the performing arts widely, and not just classical music – including modern music and dance, visual arts and multimedia.”

When asked about UL President’s email, a spokesperson for RTÉ confirmed that consultations with staff will be held shortly and that it intends on continuing a Mid-West news service in Limerick.

RTE’s “Dublin-First” mentality is endemic of a system that needs a radical overhaul, and shutting Limerick out of the national conversation would send the culture headlong into a Dublin-dominated one.