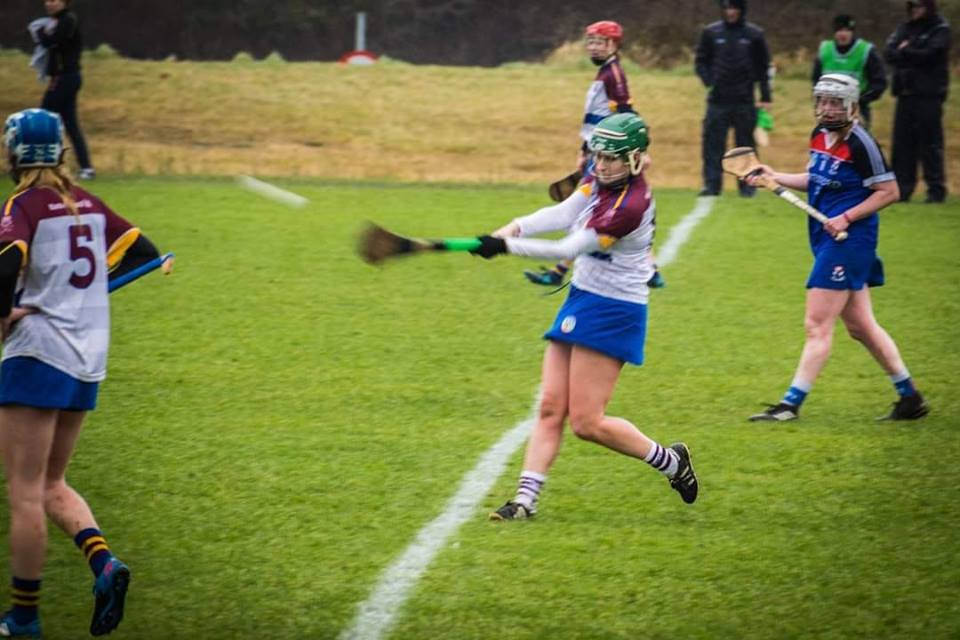 UL senior camogie team are attempting to win four Ashbourne Cups in a row for the first time in the college’s history.

Joint captain Aoife Keane says that preparations are going well for their crack at history.

The Clare camogie player refuses to look beyond their opening game against DCU in Dublin on Wednesday 5th December.

She stated: “The four in a row would be a major achievement but we haven’t talked about it. We are taking it one game at a time.”

UL won a three in a row from 2004-2006 but this side have a chance to go one step further and claim their seventh ever title.

The Championship commences against DCU next Wednesday before they face UCD after Christmas.

UL have won the Ashbourne Cup for the past three years, defeating UCC on each occasion.

The Inagh-Kilnamona clubwoman refuses to look ahead to a potential fourth final meeting in a row between the Munster colleges.

Keane says: “We have had plenty of tough battles against UCC, but they aren’t the only team that can beat us. Every team you go out against will be the toughest you face at that time.”

Inagh-Kilnamona is an amalgamated club that was formed in 2012. They reached the Clare county previously before winning it this year.

The talented forward saw her club suffer defeat in their first ever Munster club final against Iniscarra of Cork.

She stated: “It was an amazing achievement for our club to reach this stage. We will bring that loss with us and hopefully go one step further next year.”

The conversation returns to UL and their preparations for the Ashbourne Cup.

Keane admits that the levels of preparation that players put in are greater now than they have ever been.

She knows that it is important to find a balance between sport and study. Although she sometimes misses out on social events, she insists that her love of the game helps.

“It is really important to get the balance right. I have to get the study done and to manage my time well. People do understand if we can’t go to certain events but all of our panel are in the same boat.”

There is a sense of unity amongst the team and this is something that the Clare player has noticed.

The UL joint captain said: “There is a real club community amongst the team. We have a really close-knit group who work hard together.”

When asked about her hopes for 2019, she says that she is taking it one step at a time, focusing on the Ashbourne Cup which finishes in February before she hopes to help Clare and Inagh Kilnamona to success.

She says: “I take things in blocks, so my first goal is to help UL win that Ashbourne title and to be a good team player. We will try our best in the Ashbourne and take each game as it comes.”