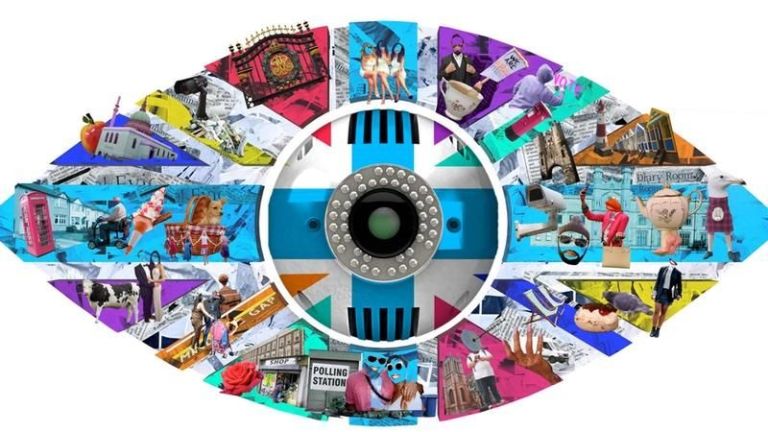 UL’s new security plans have been met with some scepticism after students privacy concerns were raised about plans to monitor vehicles on campus.

The request which has not been awarded would allow cameras with automated number plate recognition to be set up and would have the ability to place specific cars on a security “watch list”.

Newcastle-West based solicitor Rossa McMahon who raised the issue with a public CCTV scheme in Limerick earlier this year said “it is disappointing to see UL follow the lead of other organisations by adopting enhanced surveillance technologies.”

According to tender documents, the system should be able to recognise number plates from different countries and regions and be able to provide a full history of a license plates entry and exit to the campus.

A spokesman for the University of Limerick told the Irish Times: “The current status of this tender is at the evaluation stage and the contract will not be awarded until this stage has concluded, which will result in all tenderers being notified who the contract has been awarded to.”

The university spokesman did not clarify the purpose of a ‘watch list’ or how it would be compiled.