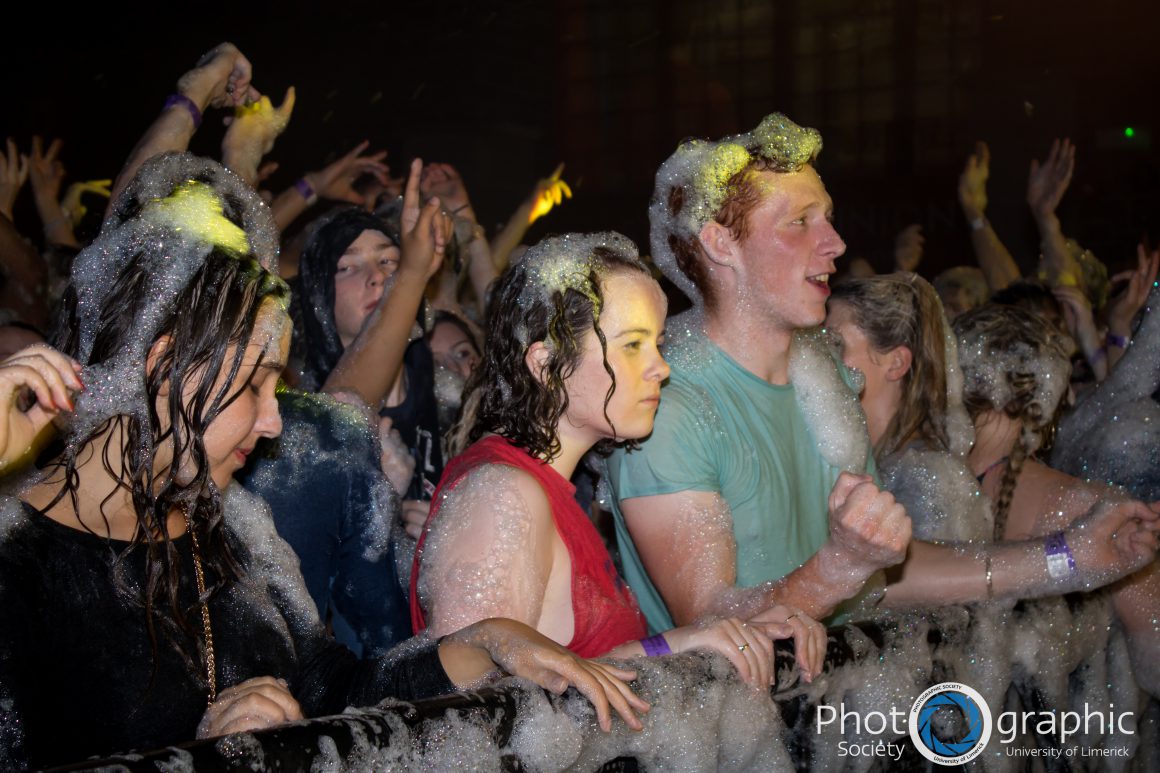 The thought of returning to the confusion, fear, and uncertainty that first year brings is daunting. It’s enough to make the average fresher want to curl up in a ball and give up on all academic ambitions. Especially if you are entering this unknown realm by yourself, leaving all your friends back in your county of origin, and entering UL’s concrete jungle on your lonesome-ownsome.

The only way this could possibly be any worse is if you are seventeen years old and cannot take part in traditional student celebrations – such as going out every night, getting absolutely hammered and creating an assortment of colourful new memories that help you form bonds and connections with your new peers so you can create lifelong friendships.

I am one of those unfortunate underage Freshers. The idea of being unable to socialise with my classmates and roommates haunted me from the moment I received my results. The car journey up to Limerick was quite possibly one of the most anxious experiences of my life. I was dreading the moment my new roommates asked me about my age or invited me on a night out. I feared they would immediately lose interest in me and leave me out of their plans. So I began to brace myself for a lonely year of seclusion and solitude.

However, it was as if the University had catered for my worries. I was stunned to hear that two of my roommates are even younger than I am and had similar qualms. Immediately plans were made for keeping each other company when alcohol-related events secluded us from participation and our older roommates were making plans to sneak us into The Stables (which is much easier said than done!).

As I began to engage with my classmates during orientation, I learned how open and friendly everyone was. It was nothing like secondary school where conversation topics and common ground were limited to recent events and worthless gossip.

I have successfully settled into Journalism and New Media and love that I can have conversations about international current affairs with my peers. The Students’ Union and The Stables had an event organised every night – bands, DJs and even a foam party – and with all the excitement built up for these gatherings, I felt more and more anxious. Of course, these terrors were also temporary.

The Students’ Union had organised non-alcoholic events as well, such as a Tea Party. They had a Clubs and Societies Recruitment Drive as well, and there was so much on offer that everyone could find something to suit them.
I joined four societies, including Feminists and ULFM. It has given me an opportunity to meet so many different people and feel a part of small, and very varied communities. Loneliness isn’t even an option in UL.

The Students’ Union, Counselling Service and Teach Fáilte are always offering support and a friendly ear. You can always find someone to talk to about your worries or just general chit-chat. Everyone is equal at this university so your age and interests are not relevant when it comes to forming friendships.

There is a certain stigma attached to college that can lead you to believe that everything revolves around how many nights out you can squeeze into your week and how many shots you can keep down. If my first week at UL has taught me anything it’s that there is so much more on offer! Everyone is catered for and there will always be company if you look for it.

It’s easy to zone out when you’re being told about all the services around UL but they’re really worth listening to – enjoyment is an essential aspect of the UL experience!

The Face that will Haunt you for Years