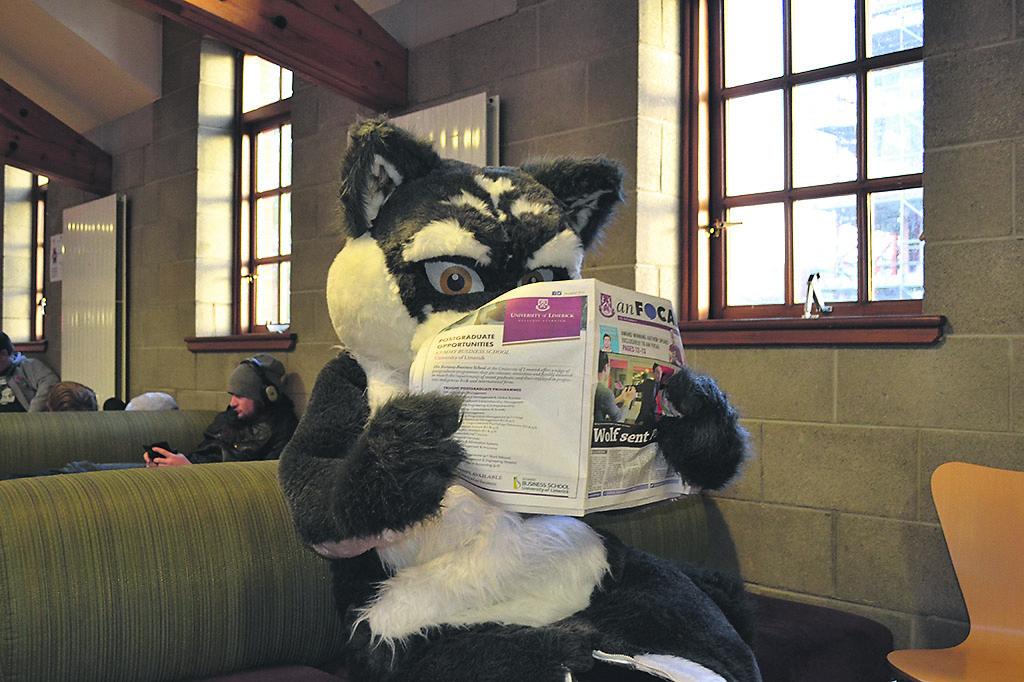 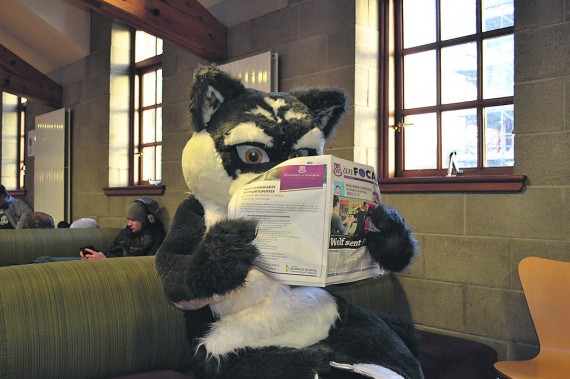 Our beloved Wolfie was not always as he is now.  Originally he was Ultan Woulfe born a mute in Ossory in Ireland in 1182, which is nowadays Kilkenny and western Laois.  He lead a normal life until the age of 7, he was out with his 6 other siblings exploring the wilds of the area during the end of Samhain the day when the Irish calendar turns over to a new year, from the sunset of October 31st to the November 1st  sunrise.  It was a dark night with violent storms and howling winds, the trees arched over with the force and the tall grasses whipped back and forth with the direction of the wind.  Ultan darted through the trees, in his still human form, searching for somewhere to take shelter.

They weren’t supposed to be out on Samhain, it was a mystical date in the Irish year. One where the dead could easily walk the living land again and the living could meet their death early journeying into the underworld.  But to them this was no more than a fairy tale; hocus pocus told to them by their parents to keep them out of trouble.   It had already been hours though and they were far from home, it looked as if they would be spending the night in this dark eerie expanse of wood.

Not far away were his 6 siblings scouring the large forests for their youngest brother.  The storm obscured anything more than 8 feet in front of them from view though and their efforts to find him failed.  Ultan meanwhile found a large circle of trees; they seemed to stand stacked near to each other and made a dense canopy to protect from the rains above.  With little hesitation for the legends he’d heard about fairy forts Ultan dashed forward into the tree line.

It was immediately different, calmer but heavier, with its own atmosphere.  The rain outside was muffled and sounded far away.  Ultan slowly made his way deeper into the woods until he was utterly lost, he didn’t feel a sense of worry though and was fixated on a dark figure lying a few hundred yards ahead of him.  As he grew closer the figure separated and it was apparent he had been looking at two not one, each step cleared more detail and soon he could make out a wolf next to a lifeless human body.  His pace slowed but without his curiousity waning he kept on approaching until he was upon them.  The man had no marks on his body but he looked like he had been there a long time, the dirt on him looked set and hard to remove and there was even moss growing in his hair and bushy beard.

Suddenly the wolf spoke, alarming Ultan, it said, “I am a faoladh, one of the two chosen each 7 years to become a protector of these lands, for me it has been a difficult 7 years but my time is coming quickly to an end.  You are chosen to replace me, you will guard all life and nature in this Kingdom, this is the duty I bestow upon you”. Ultan while taken aback sat and thought it over for a few minutes until the wolf barked, “You must answer now there’s not much time”.  Ultan looked down and took a deep breath before nodding in agreement.  The wolf spoke, “there is one more thing you must know, you must leave your body somewhere safe so it is not moved so that you can find it after your seven years, if it is moved you will stay in wolf form forever. This is a perfect place that only appears during heavy storms, after your seven years the fairies who guard this fort will start a storm so you can return”. Approaching Ultan the wolf nestled its head against Ultan’s chest and Ultan’s human body fell limp and when he opened his eyes his body was laying in front of him, he had become the wolf.  He turned to see a transparent blue spirit enter the man’s body before the aged moss covered form got up and left.

Outside the fairy fort Ultan’s brothers and sisters were still desperately searching for his body. Ultan still within the walls of the fairy fort could see figures crawling out of cracks in the ground. Out of these splits in the earth came dead warriors, the legends of Samhain were real and they were coming for the new protector of Ossory.  The spirits were quick and fierce brutally attacking Ultan.  They grabbed at him and tried dragging him into the underworld.  Fighting back he slashed the dead away standing guard over his lifeless body.  But then screams echoed through the entire wood over the persisting storm.  Turning Ultan could see his family running for their lives from the malicious creatures of the underworld.

Looking down at his familiar human form Ultan had a hard choice to make.  Snapping out of his momentary trance he made his way quickly to his loved ones his choice now perfectly clear.  Leaping onto a group of spirits in pursuit of his fleeing family he crashed into the walking dead and sent them flying in several directions.  He stood guard of his family who were stiff with shock and fought back each advance of creatures from the underworld.  Eventually catching a break between waves of their unrelenting foes Ultan signalled his family to run. The storm was dying off quick and he could see the sun coming up over the horizon.  Ultan spotted his body being heaved into a small crevice in the earth but couldn’t make his way through the surrounding horde.  He instead guarded the path to his family and defended the way until the sun had risen and the spirits had all returned to the underworld.

Ultan returned to his family home, he was now forever a wolf but better able to protect his family and those in need and was happy with his decision.  He lived with his family and followed them for generations until they settled in Limerick and the last of his ancestors died off, now he protects the students of UL, almost 1000 years later, under the affectionate name Wolfie.  If you’re ever in need of help he will save you and safeguard you from vicious lecturers, untidy housemates and worst of all clingy one night stands.