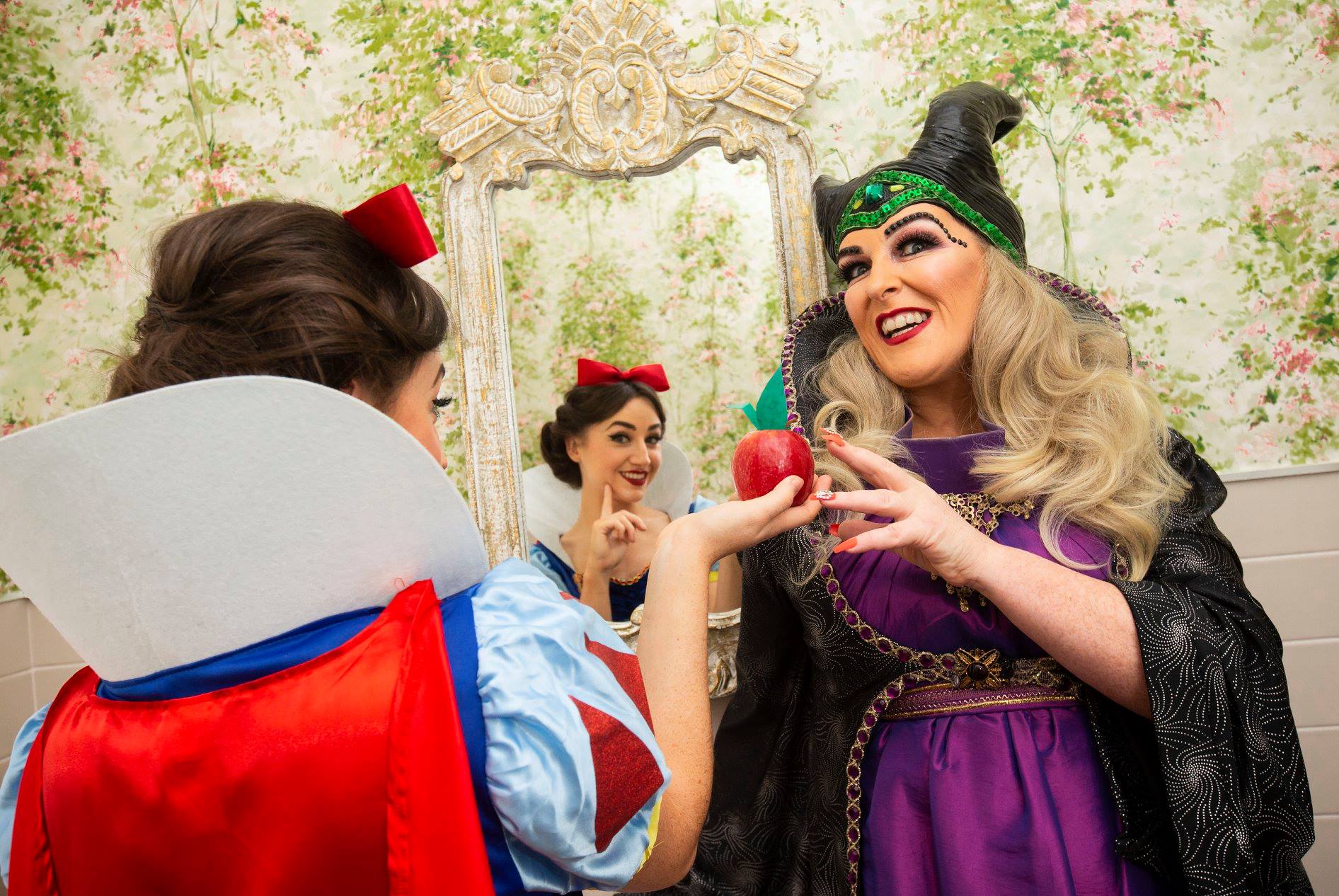 The launch took place in Limerick’s No.1 Pery Square and featured a star-studded cast of both local and national celebrities.

Robert C. Kelly’s pantomime will feature a retelling of a classic fairytale ‘with a contemporary twist’.

Mayor Daniel Butler attended the launch where he predicted it will be “the best yet!”

In her panto-debut, comedian Katherine Lynch will take on the role of the Wicked Queen alongside actress Hayley-Jo Murphy as Snow White herself. 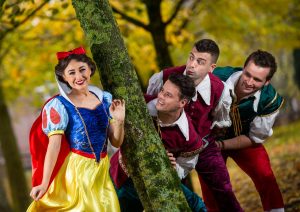 The comedian was also a firm favourite of the 2017 series of RTÉ’s Dancing With the Stars, on which she enjoyed a ten week stint!

Lynch will be joined by fellow Dancing with the Stars contestant & former Hometown member Dayl Cronin who will be among the colourful entourage of support characters which also includes Red Rock actor David Crowley and RTÉ Junior favourite John Sharpson.

Limerick locals and firm Panto favourites Richard Lynch and Miles Breen will be rejoining the cast this year along with Richie Hayes, who was not in attendance at the launch due to prior commitments in Florida.

Hayes said: “I’m looking forward to being reunited with the cast for rehearsals later this month and to starring in my seventh UCH panto this Christmas.”

Snow White will run from the 17th December to 6th January at the University Concert Hall in Limerick.

Tickets can be purchased at the UCH box office or on their website from €18.50 with concession prices available.