The penultimate week of semester one is upon us. Will the stars be kind to the students of UL this week? Let’s find out. 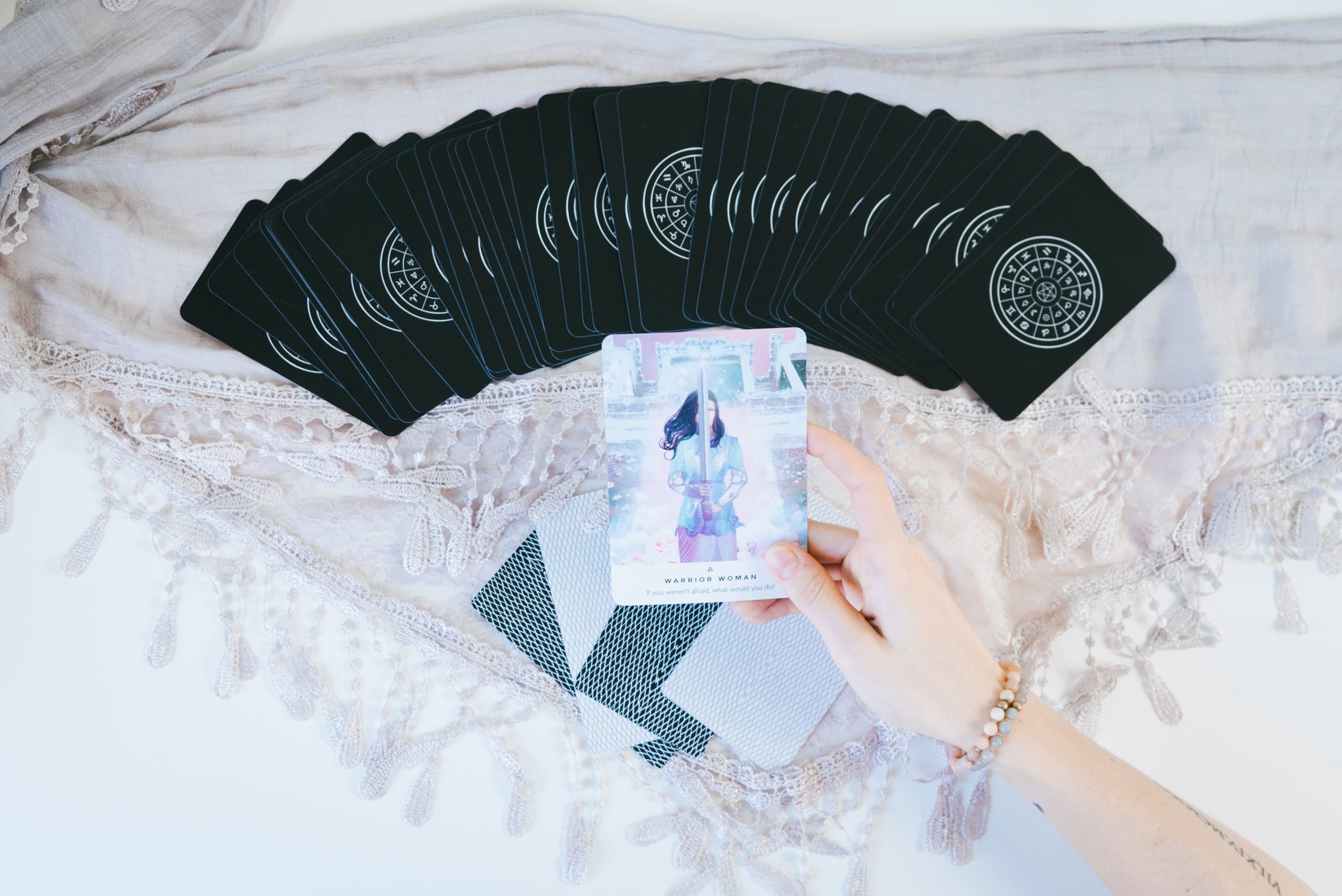 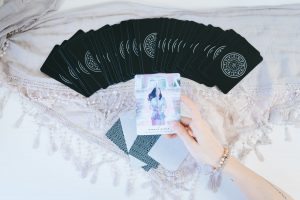 This week will see you inheriting a fortune from a long lost Nigerian prince. His name is Donal and despite calling you from a Navan number, he’s totally legit. Go forth and live your best life.

It will become clear this week, as your course Secret Santa draw is made, that you probably should have put more effort into learning people’s names. Who is Claire? Too late to ask now. Get a selection box and be done with it.

You’ll engage in a curious game of cat and mouse this week as your neighbour in the library shines a small red dot across your desk repeatedly. Enjoy the thrill of the chase.

There are only three things holding you back from becoming the rock superstar you always knew you could be: talent, creativity, and the ability to play an instrument.

After some serious soul searching in the mirror this week, you’ll begin to realise that maybe Movember and No Nut November were more closely connected than you’d previously thought.

As the semester draws ever closer to an end, you find yourself asking the same question you’ve been asking since week one. Where did this traffic cone come from and how do I get rid of it without anyone noticing?

This week you’ll learn the hard way that there really is no right way to ask someone if they’re pregnant. I suggest arnica gel for the wounds.

You will realise after 11 weeks of attending classes in the main building that you’ve entirely misunderstood the room naming system. In hindsight, it was a bit strange that they talked about Shakespeare so much in forensic accounting.

In the face of stress-fuelled conflict with your product design housemate, you’ll learn that sometimes peace and understanding is the best path forward. That and clingfilm wrapped tightly underneath the toilet seat at just the right time.

You will be the subject of a devastating and very retweetable post on UL Confessions this week after some embarrassing tummy troubles in the library. Your classmates will tell you they don’t know who it’s about. They do.

The most important lesson you’ll learn this week is that sometimes the best start to a blind date is simply arriving earlier than the poor sod who was actually supposed to be there and playing it cool.

Don’t forget to drop back next week to find out what’s written in the stars for the final week of the semester!