The University of Limerick’s very own Creative Writing Lecturer Donal Ryan was awarded Easons Novel of the Year for Strange Flowers. 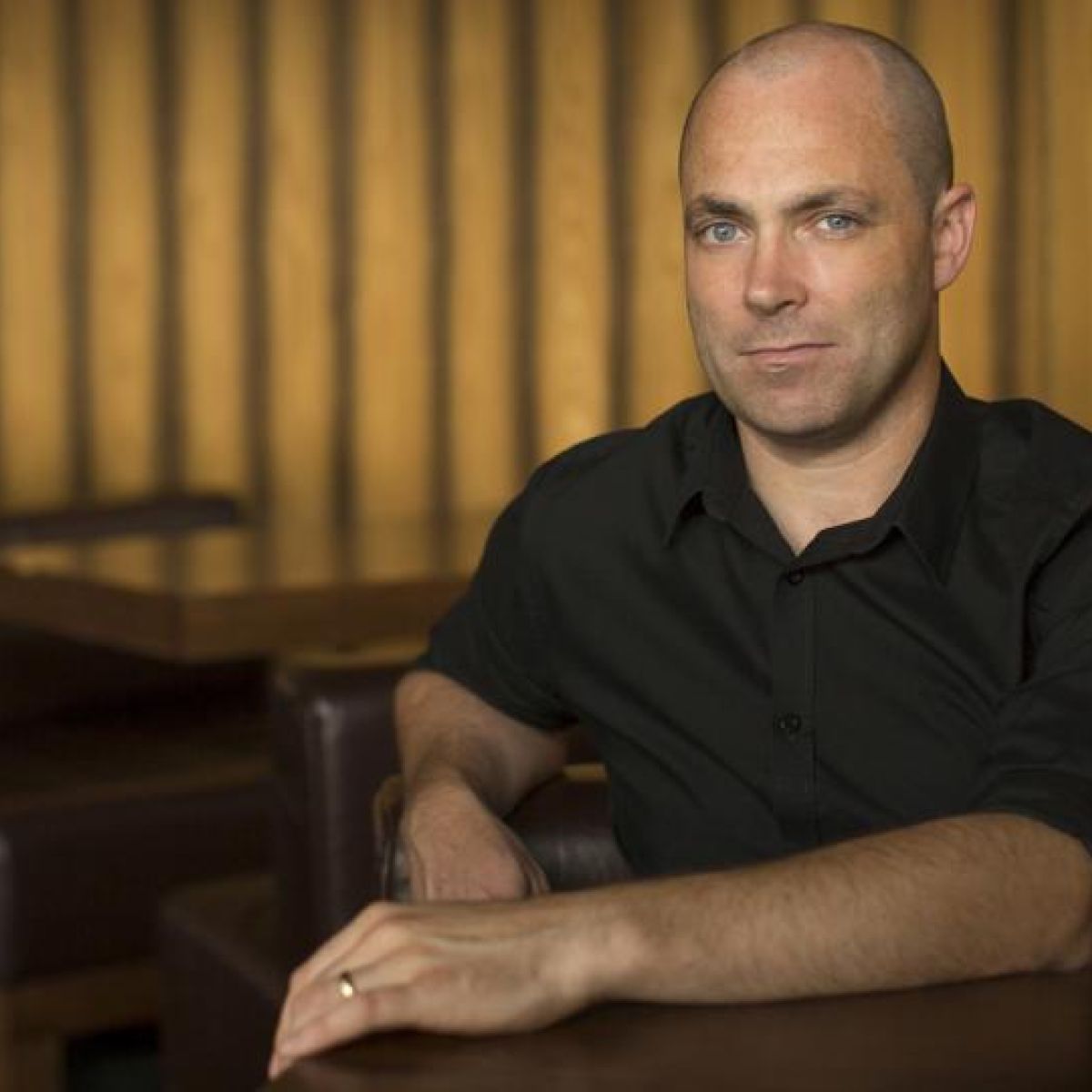 The acclaimed novel follows the return of a missing woman to rural Tipperary and is a passionate exploration of a family’s dynamic set in Ryan’s native county in the 1970s.

The win was announced as part of the An Post Irish Book Awards 2020 which took place on Wednesday 25th November.

For the first time, the awards took place online with RTÉ Culture streaming the event in real time to audiences across the country.

Keelin Shanley was posthumously awarded the RTE Radio 1 Listener’s Choice Award for  A Light That Never Goes Out. The broadcaster’s memoir was published after her untimely passing in February from her battle with cancer.

The writing chronicles her career as biochemistry student, an investigative journalist and as a broadcaster beloved by the nation.

The award for Bord Gais Energy Sports Book of the year went to Champagne Football  by Mark Tighe and Paul Rowen which follows the career of John Delany as head of the Football Association of Ireland and his ultimate resignation following damaging revelations the authors published in the Sunday Times.

No stranger to awards, West Cork’s very own Louise O’Neill scooped The Irish Independent Crime Fiction Book of the Year for her novel After the Silence.

The work is her first mystery thriller in which a of rural island community revisit their tragedy  as a documentary investigates a murder which occurred ten years beforehand.

The National Book Tokens Popular Fiction Book of the Year went to Home Stretch by Graham Norton. The BBC broadcaster explores stigmas of nineties Ireland with the story following a young Irishman’s move to Liverpool,  London and New York while dealing with the demons of his past.

Professor Luke O Neill, chair of Biochemistry in Trinity College Dublin has been a particularly prominent figure in the Irish media over the last year with his information regarding Covid-19.  He received the Ireland AM Popular Non-Fiction Book of the Year for  Never Mind the Boll***s, Here’s the Science.

His own take on filtering out the fake news offers readers a refreshing takes on controversial topics such as vaccinations and euthanasia  with his definite answers employing science and humour in delivering the facts.

Non-fiction book of the year went to `A Ghost in the Throat” by Doireann Ní Ghríofa, a unique pairing of a 1700s noblewoman and the struggles of a young Irish mother in the present day.

The blogger and teacher has made her name as an influential observation of inclusivity in society, with his book aimed to encourage children to embrace their differences.

Dara McAnulty ‘s Diary of a Young Naturalist led him to receive the Sunday Independent Newcomer of the Year award. The County Fermanagh native’s  reflections on his environment has been hailed by naturalists such as Chris Peckham and follow his interpretations of his surroundings as someone on the autism spectrum .

A retelling of the Children of Lir earned teen adult book of the year, with “Savage her Reply” by Deirdre Sullivan and  illustrated by Karen Vaughan earning the prize.

The overall winner of An Post Irish Book of the Year will be announced on RTE One at 10.15pm on Thursday, 10th December.