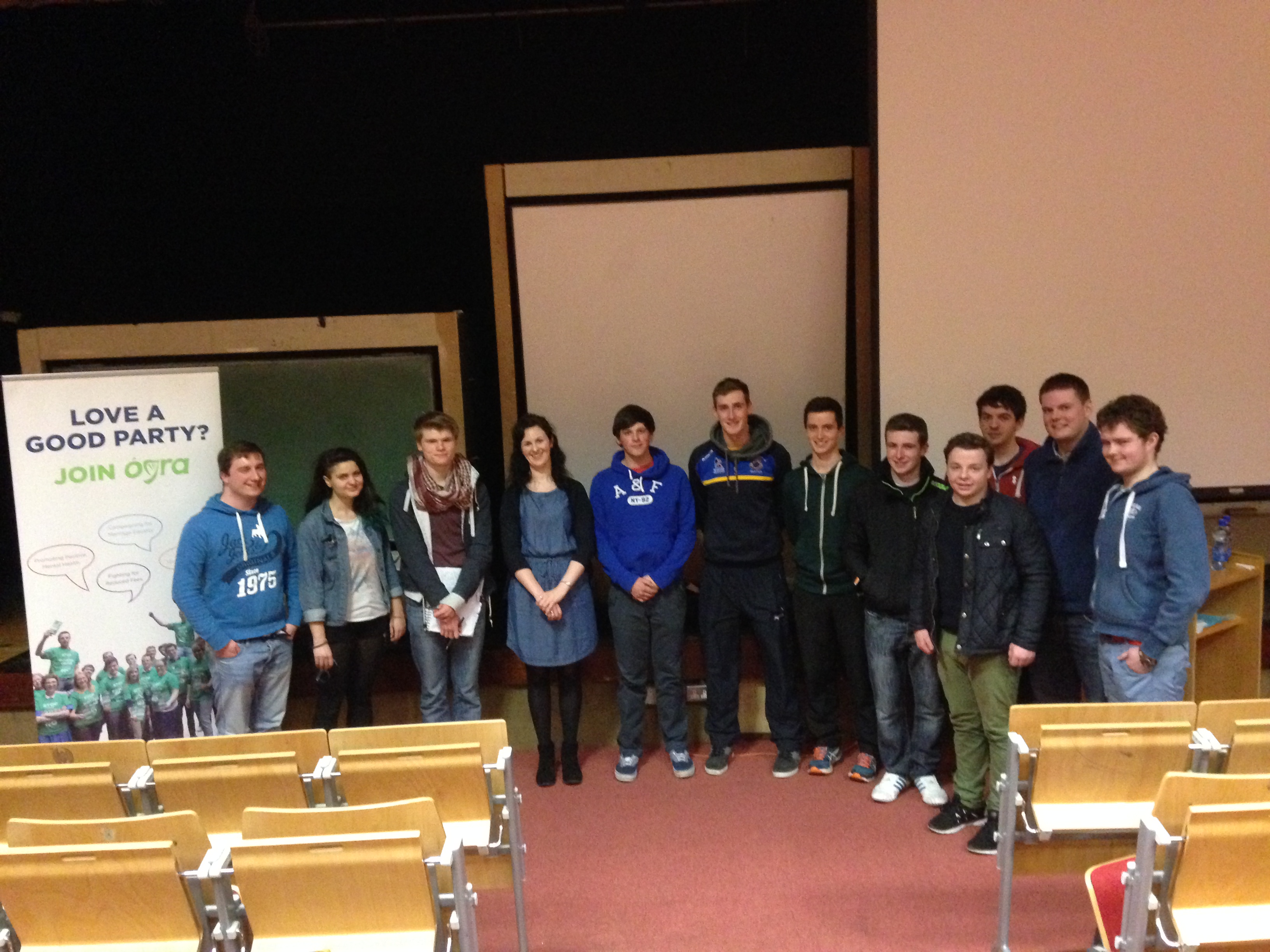 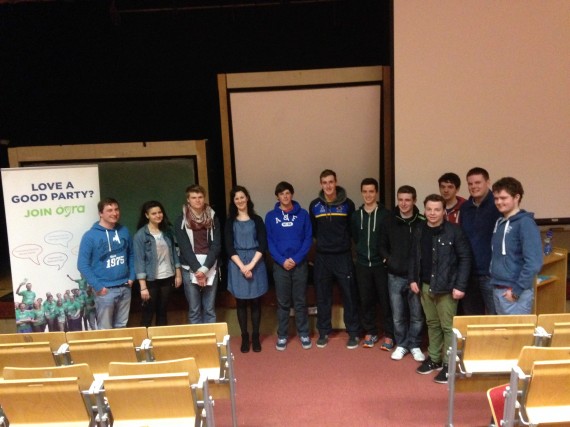 The Children & Family Relationships Bill which the Seanad recently passed is of huge importance to members of Irish society.  There are a vast number of different family settings in modern day Ireland, not just for those who are lesbian, gay, bisexual or transgender. The bill allows guardianship, custody and adoption rights to be more equally applied to the whole of society

Shortly before the Easter break, an event was organised by the Ográ Fianna Fáil society with members of Young Fine Gael and Out in UL also in attendance. A talk from Dr Susan Leahy, a lecturer in the Law department of the University of Limerick, in relation to the legal implications of the bill was followed with a discussion between the three societies in attendance. The event was held with the aim to inform on the legal implications of the bill and to clarify any confusion people may have between the bill and the 34th Amendment to the Constitution (Marriage Equality) Bill 2015.

Emmet Clarke, Chairperson of UL Ógra, opened the event. With regards to the Marriage Equality referendum on May 22, he instilled one clear point, later reiterated by the speaker, that this Bill could “easily go through as a fail”. Unless the country is well informed, fear and lack of information could prevent many from voting or indeed turn the tide on the promising yes poll.

Moving on to the 2015 Family and Child Relationships Bill, it was clear that the bill recognises the rights of children and indeed “recognises the reality” in modern day Ireland. The bill will create simplicity in the area of family law to one extent – equal treatment for each family rather than different treatment for different families. Furthermore the Bill will acknowledge children’s rights within the family. The Bill will effectively grants them legal rights however, not constitutional rights.

Dr Leahy also spoke about “missing pieces”- 169 of them in total. There are 169 statutory differences that currently exist between civil partnership and civil marriage. The three Societies in attendance recognised that Ireland has come a long way since decriminalising homosexuality in 1993. The Red C poll carried out in January 2015 showed 90% of 18 to 24 year olds support the upcoming Bill. Yet, the voting habits amongst students are concurrently poor.

If the Marriage Equality Bill is passed on May 22nd Ireland will be the first country to legalise same sex marriage by popular vote.  Ógra, YFG, Out in UL, as well as the University of Limerick Student’s Union will all be advocating a Yes vote on May 22nd. Young people are encouraged to cast their vote in May.