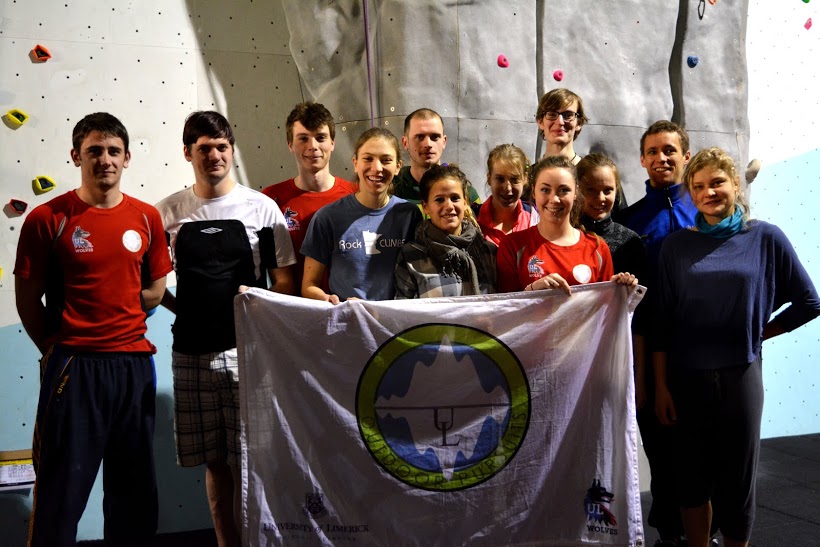 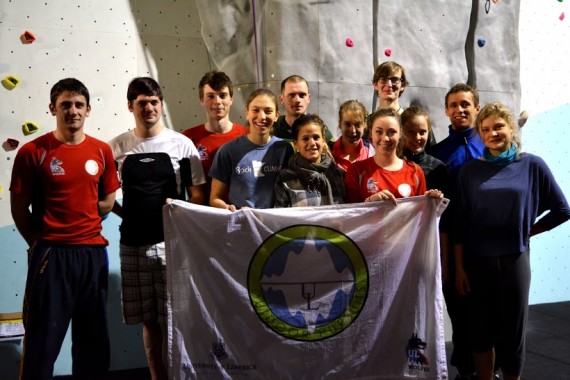 The OPC considers itself its own toughest critic. The standard set by each committee year in year out far exceeds the expectations of even its members and this year has been no exception. With a record number of members for the semester, ground breaking trips and brand new events, both the present and the future look good for our daring and wonderful club. 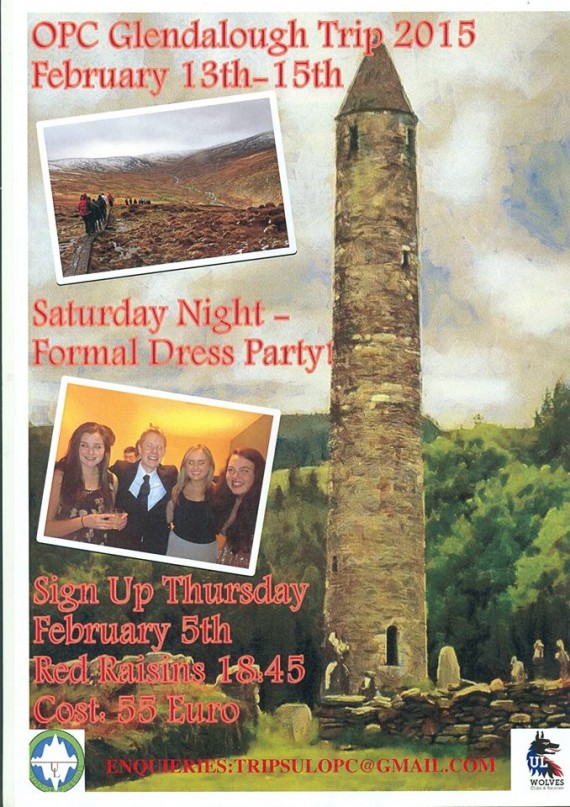 An extremely successful recruitment drive led to the OPC growing to over 650 members, more than the club has reached in the previous few years. The momentum of this achievement was carried through to our Glendalough trip where over 100 members, mostly new, braved the Wicklow Mountains for a weekend of stunning views, dashing attire and irreplaceable company. Though the weekend was tormented by an ill-tempered bus, some of our newest members left with the experience of learning how to make the absolute most of a bad situation and even more so our committee left with a better knowledge of working together than any team-building exercise could possibly offer.

During week 5 the OPC held its first ever OPClympics climbing competition. On that evening over 30 members participated in a series of fun challenging events in an attempt to become the inaugural OPClympic gold medallist. The night was both competitive and gruelling with plenty of slow motion running while other members stood in the background chanting the Chariots of Fire theme song. Eventually, the magnificent Ed prevailed above the rest, fighting tooth and nail against a plethora of amazing climbers to become our one and only champion. Ed, we salute you!

As the OPC semester steamed onward, at the end of week 6, 12 of our climbers ventured down to the mysterious Republic of Cork to enter in this year’s intervarsities. In keeping with the club tradition of fun before glory, a relatively inexperienced group of climbers were brought to the competition so they could witness some of Ireland’s best climbers in action. The OPC fought valiantly, with David Schmitt, an Erasmus student from Germany reaching the final round of the Dyno Competition and Niamh O’Connor, our Gear Officer, narrowly missing out on a podium place in the female beginners category! Overall however we are extremely proud of our climbers who gave up their time to compete for the betterment of the club.

As typical with every semester, our infamous Sunday hikes have continued, venturing across the various mountain ranges of Cork, Tipperary, Kerry and Waterford. Each trip has sold out in a matter of hours, a tribute to the high standards to which the OPC holds itself. Our intentions remain ambitious as we plan to hike Carrauntoohil, Ireland’s highest peak along with teaming up with the Psychology Society to summit Croagh Patrick in order to raise awareness for mental health.

Why stop there? During the Easter break we will carry out two amazing trips!! Firstly our climbers will visit the beautiful island of Sardinia for a week to boulder over some of the most stunning backdrops to be found throughout the world. Our daring cavers will also travel to Yorkshire to train in some of the most challenging and beautiful conditions.

As you can see we’ve been busy. Our hard work has not gone unnoticed with nominations this year for Best Trip: our Kilimanjaro/Elbrus expedition; Best Club Person: Tim Quinlan and of Course Best Overall Club in this year’s Student Union Award. If you’d like to join in on the action why not email us at uloutdoorpursuitsclub@gmail.com or follow us on Facebook at UL Outdoor Pursuits!!
By Conor Whelan