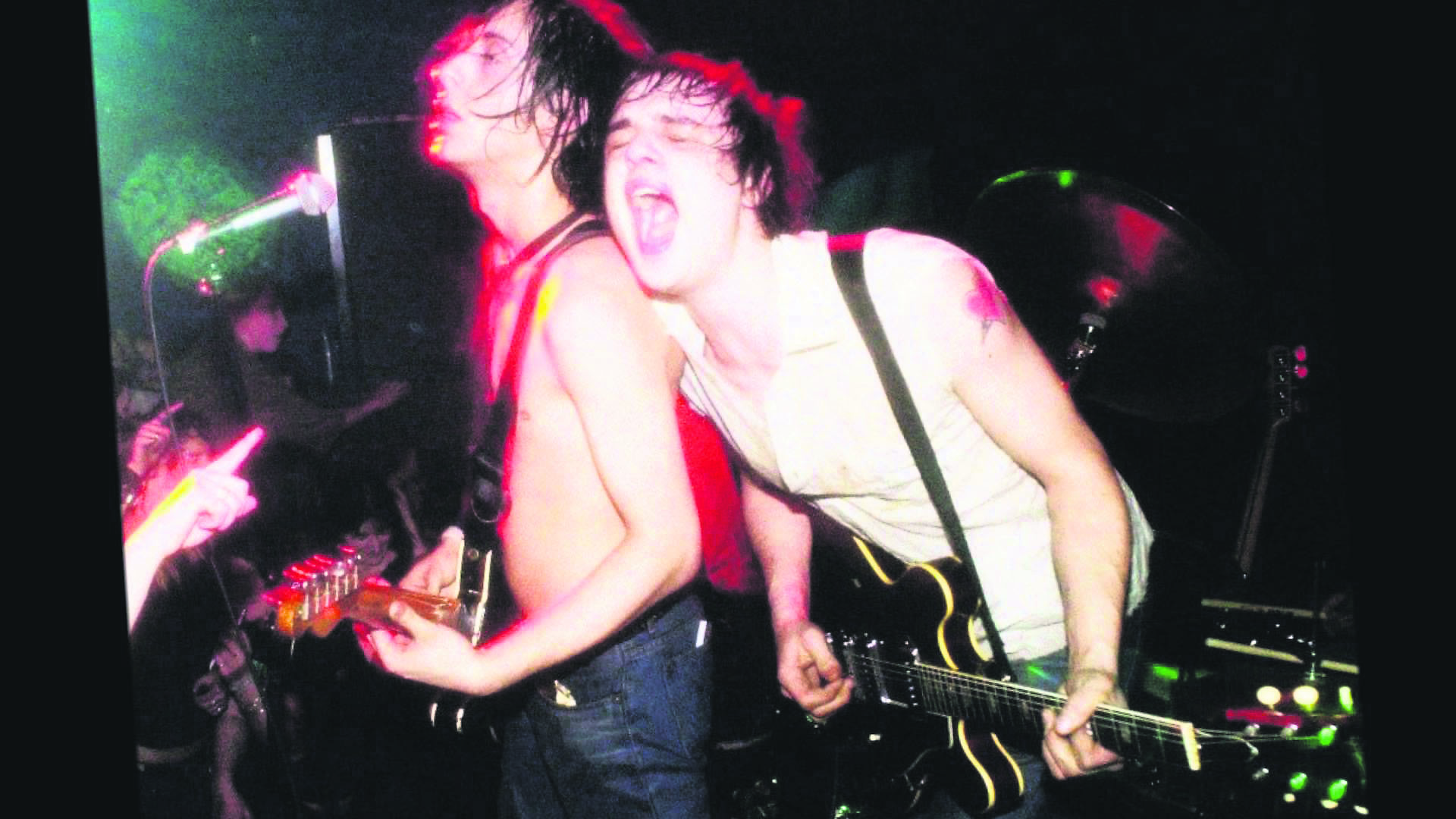 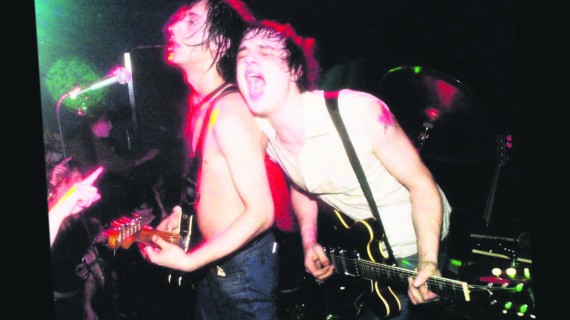 A viral video that was doing the rounds a while back featured a young pre-fame Peter Doherty being interviewed in-store at the 1997 release of Be Here Now by Oasis. The most striking thing about watching this, aside from the obvious wit the man already was displaying, is how different he appears.

This is before The Libertines, before the fame and obviously judging from his facial features, before he ever indulged in hard drugs. Sadly, despite being in one of the best bands of the last decade, the singer/guitarist would become more famous as a junkie on the cover of British tabloids than any of his songs ever did. This was one of the main causes of the eventual break-up of the band, and his estrangement from Carl Barat, a close friend and fellow songwriter/vocalist in the Libertines.

It was often thought of during the years between the end of and eventual reunion of the group, that they would never properly get back together unless Doherty sought help with his many addictions. Surprisingly and happily, considering the extent of his indulgence in every Class A drug under the sun, him doing exactly that, appears to have been the spark that started their come back and the release of a new album, Anthems for Doomed Youth that came out on September 11th.

The primary theme of this record, unlike other Libertines releases, is happiness and empowerment. Where Up the Bracket (2002) and The Libertines (2004) contained bittersweet regret even at the most joyous occasions, Anthems harbours tales of putting yourself back together and “being a better man that that”, with Doherty assuring the listener to “Hold on to your dreams, however bleak it seems”. Coming from a man who is lucky to be alive, this is truly inspiring.

Bar, “You’re My Waterloo” (which was on old Libertines demo re-recorded for the new album), nearly every song has a message of trying to be ok in a messed up world no matter how bad it gets. Even though, this doesn’t mean all of the demons are conquered, at least they are fightable, and Doherty should be commended for at least trying to get clean,even if he never fully defeats his addictions forever.

More evidence of this, are the YouTube videos that the rehab facility in Thailand that he attended have uploaded. Doherty seems to have regained the youthful hope that he displayed as a young Oasis fan. Not only does he now speak coherently, but he seems to have a much healthier outlook on life, which again is evidence in his newest songs. If a man who was this close to the brink and even though he states “You’ll never fumigate the demons”, has been able to achieve happiness and face his weaknesses head on, surely we all can. That goes for not just addiction, but anything detrimental in life that we all my face at one point or another, such as anxiety or other mental health issues. All we have to do is try.

Brocon – What you & I missed out on