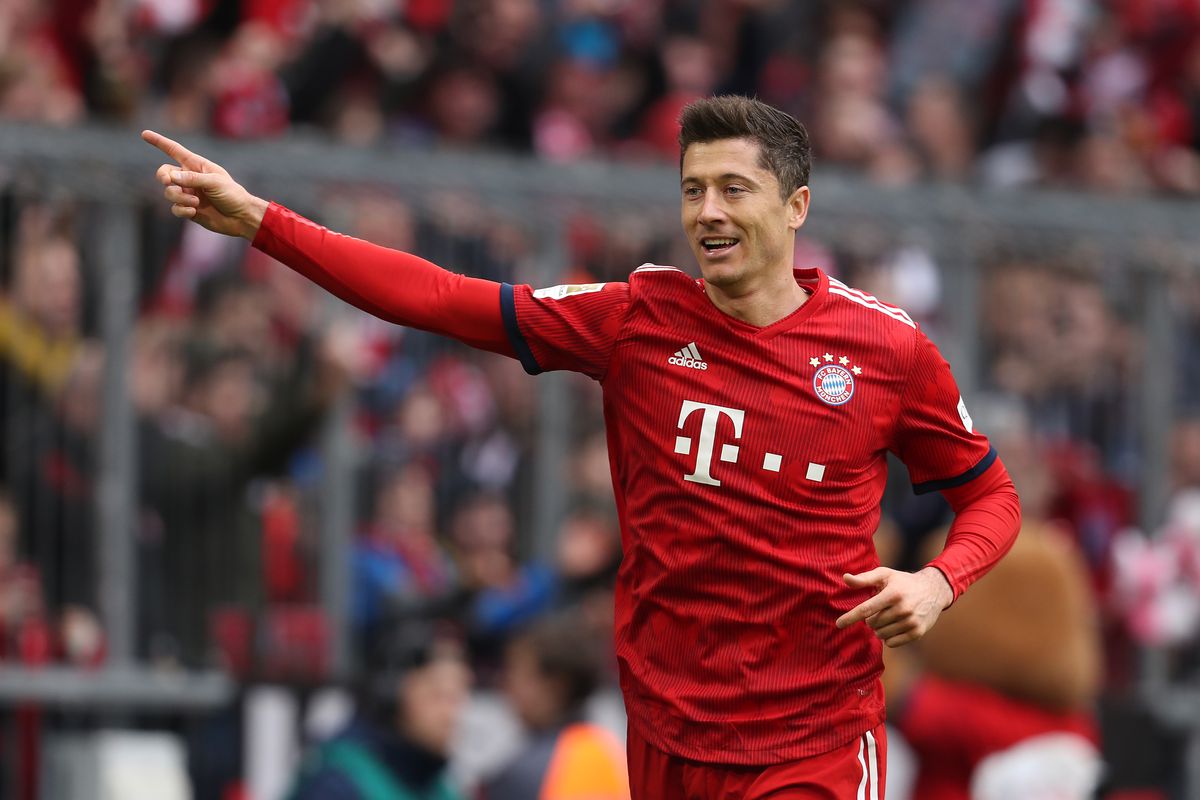 Bayern Munich and crisis – these words are ever-present in articles concerning the state of the Bavarian giants this season, but they are very misleading.

Bayern are nowhere near a crisis, in contrast to what the media will tell you.

Former boss Niko Kovač left by mutual agreement on November 3, a day after a 5-1 defeat to his former club, Eintracht Frankfurt, who sat in mid-table.

Bayern were deemed to be in crisis after this result, but this was not the case.

Although a leaky defence had led to two draws and two defeats in their first 10 league games, Bayern were not in any major trouble thanks to Robert Lewandowski’s mouth-watering form and sat fourth, only four points off first.

Lewandowski had stopped their supposed rot from gathering any traction under Kovač, scoring 14 goals in the Bundesliga this season during Kovač’s time as boss – 56% of Bayern’s goals in the league at that point – managing to score in every game in the league under Kovač in the 2019-20 season.

An underwhelming display in the DFL-Supercup led to a 2-0 defeat at the hands of rivals Borussia Dortmund, and this defeat may have raised tensions between Kovač and the club hierarchy, which grew with some poor league results.

In the UEFA Champions League, it was business as usual for Bayern under Kovač, with three wins from their first three in the group stages in Europe, including a stunning 7-2 away win at White Hart Lane, looking much better when compared to last season’s campaign.

Bayern achieved similar success in the early stages of the DFB-Pokal under Kovač, even with some tinkering, winning their first two games in the tournament.

However, Bayern are an institution and a successful one at that, and even a hint of a lack of success in one tournament can spell the end for any manager (anyone remember Ancelotti’s tenure?).

So, due to a slow start in the Bundesliga, courtesy of defensive problems, Kovač had to go.

Dieter-Flick has started off his time as interim boss with four wins from four in all competitions, with Bayern keeping a clean sheet in all four and scoring 16.

He has managed to muffle talks of a supposed crisis at the club by fixing their defensive woes while also galvanising their attack, lining them out in three different formations – 4-2-3-1, 4-3-3 attacking and 4-1-4-1 – all of which morph into 3-4-3 over the course of their games, with Benjamin Pavard and Alphonso Davies acting as wing-backs for the side and Joshua Kimmich starting at defensive midfielder but falling to centre-back as the games progress.

This formation change has improved Bayern’s attacking output, with support from their wing-backs who help to overload the opposition flanks. 18-year-old Canadian Alphonso Davies has excelled at left wing back, solidifying his spot in the starting XI while Ben Pavard has racked up two assists in his new, advanced position.

The new formation has also benefitted players in other positions. Although still without a goal in the Bundesliga, forward line utility player Thomas Müller has already doubled his assist figure after two games under Dieter-Flick.

Their recent run of form sees them in third at the time of writing, with the team entertaining an inconsistent Bayer Leverkusen on Saturday evening – a side that has only managed one win in their last six in the Bundesliga.

Next Saturday, the team travels to Borussia-Park to take on the league leaders, Borussia Mönchengladbach, with the game being the most important of Bayern’s season so far. If Dieter-Flick can guide his men past Mönchengladbach, who lost to Bundesliga newcomers Union Berlin last weekend, they may end up starting the long march to an eighth consecutive title win, elongating their already impressive record.

Being only one point off the top and level on points with Julian Nagelsmann’s RB Leipzig, Bayern are far from crisis mode.

Their position in the Bundesliga, coupled with their group-winning European form, as well as a bright start to their DFB-Pokal campaign, makes clear that this Bayern side are silencing their doubters.

There is no crisis in Bavaria.