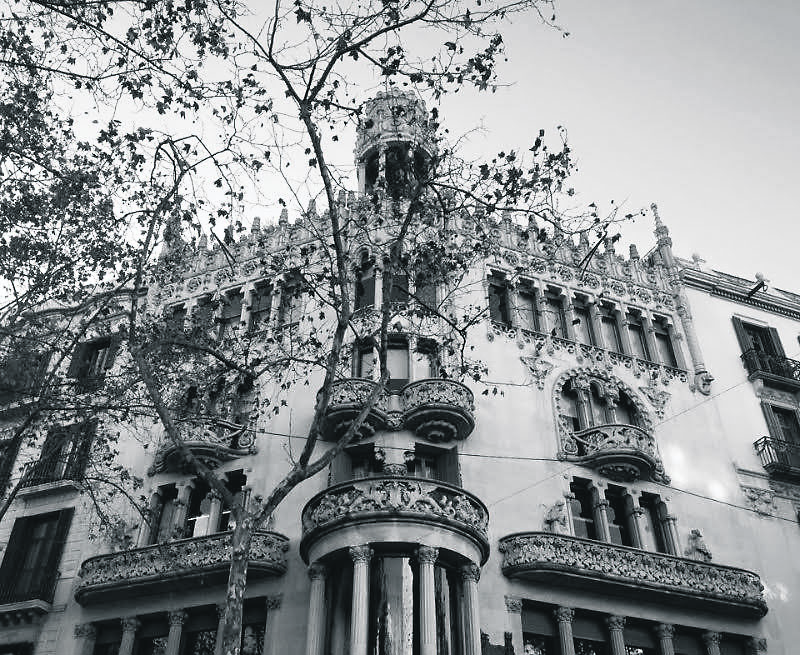 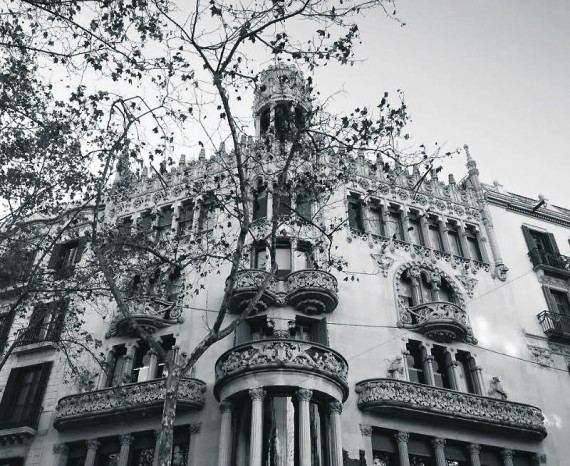 Sunny skies, sandy beaches and sweet sangria. That was the plan at least when I set off on my Erasmus adventure. To say I was nervous was an understatement. This would be my first time living abroad. But there was also an undercurrent of excitement. This was a true adventure, the type we talk about after a few beers. I was moving to paradise. Chasing my dreams of an apartment overlooking the beach, with the sun on my back and the sand in my toes. It was a risk that’s for sure, but what’s life without a few risks?

Landing in the airport the first thing I noted was the weather. Leaving Limerick it had been cold, wet and windy. Here, the sun was shining and it was a modest 18 degrees. The Irish equivalent of a summer’s afternoon, if you were lucky. This I could get used to. Getting into my hotel (I had yet to find an apartment) I was pleasantly surprised at the view from my balcony. It overlooked a large part of the city and had a great view of the hills behind the city. A castle reminiscent of Disneyland, with glowing fairy lights and a giant big wheel sat atop one of the hills. It was a great start to my trip abroad.

However, my good luck was not meant to last. After a few days, the romance of the city began to wear off. I started to think I had bitten off more than I could chew. I had yet to find a house, the rent prices were high, but the hotel was costing me a fortune. With a couple of horrible viewings, and a dodgy encounter with a scam artist, it was starting to take a toll on my mood. On top of that I had come to the country with no Spanish whatsoever. Being able to ask for no onions on my burger was a thing of the past. The city itself was a shock to the system. It was huge. Along with tales of pick pockets and muggers, it seemed I could never let my guard down.

Things only seemed to get worse. A mishap on the metro lead to hefty €50 fine (do not throw your ticket away). It didn’t seem like I was going to find a home. I was terribly homesick, missing my friends, my family and a good old snack box. I was on the verge of packing up and heading home.

But I couldn’t give up yet. Although I wasn’t quite enjoying it yet, there was something about the city I couldn’t quite shake. It was alive, like nowhere I’d ever seen before. Always on the go, never sleeping. There was a new adventure around every corner. A street performer or a singer. The architecture of the city itself was mesmerising. The giant buildings were expertly crafted and always seemed to be framed by a bright blue sky. It was beautiful.

My luck finally turned. We found an apartment right in the centre of the city. It was expensive but worth the price. After that everything seemed to click into place. I finally began to fall into step with the city. I made friends, other Erasmus students like me. I went out and learned that the Spanish club scene is something unique in itself. With the clubs not closing till 6’o clock, it’s a far different scene to Ireland. So from roof top bars, to champagne and international DJ’s, I was hooked. The intoxicating pull of Barcelona had finally grabbed hold of me. It was beautiful. It was glamorous. It was fast paced and it was wild. It was perfect.

I don’t know how the next few months will treat me, I’m here until June. College is starting properly soon, so I’m sure that will bring some new hurdles. The language barrier is still there, but hopefully I’ll begin to pick the language up as time passes. There’s plenty more to see and do here and I plan on doing it all.

But until then, here are a few things to remember if you’re visiting Barcelona.