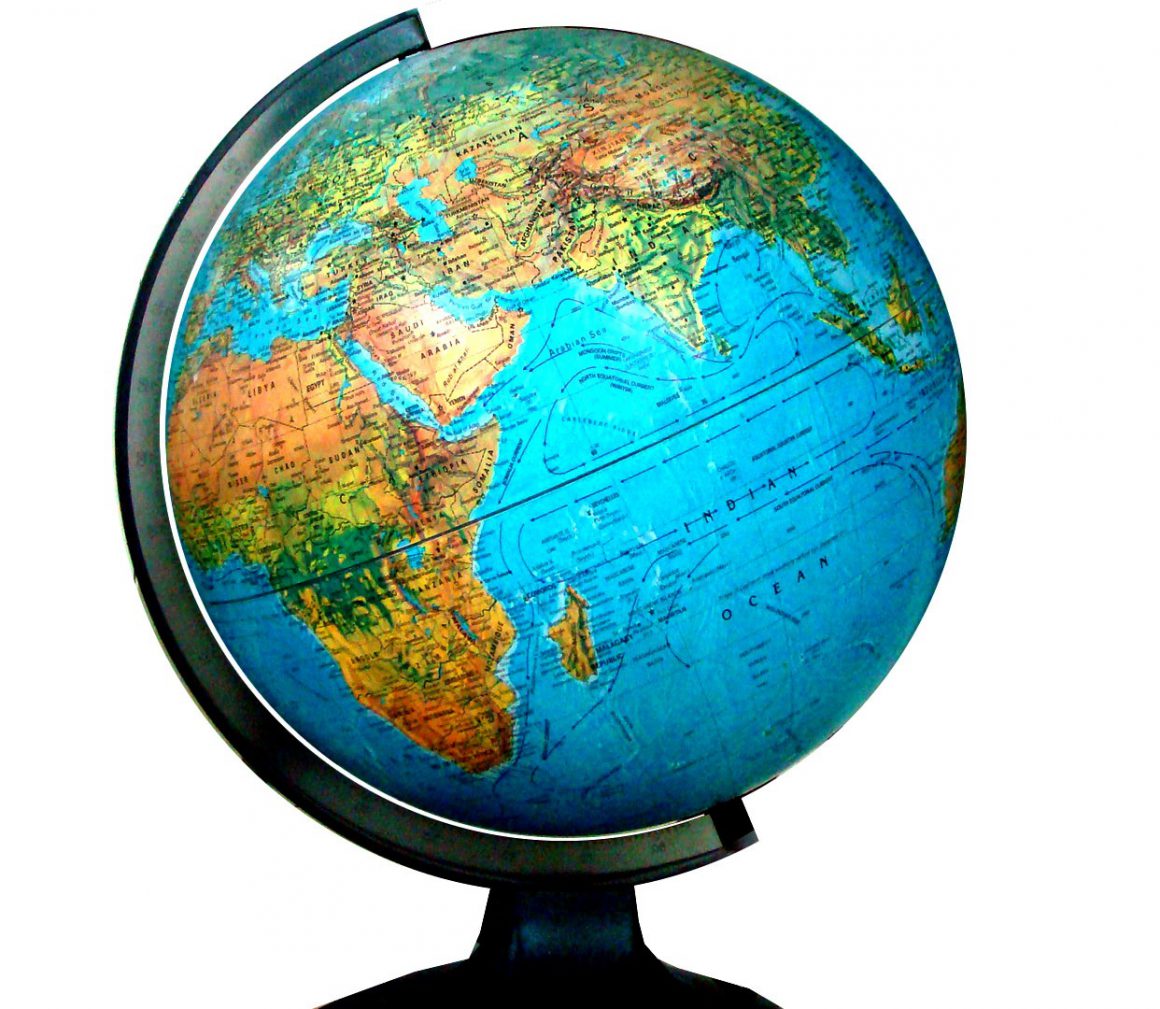 The Erasmus programme is an EU funded student exchange that allows students from universities all over Europe to spend a few weeks, months or a year studying at a university in another EU Country.

Many Irish students dream of spending time in an exotic land with a hot climate, gorgeous scenery and a completely new culture. But it’s also interesting to look at Erasmus from a different point of view; the Erasmus students from abroad who spend the year in Ireland.

What makes each individual person choose Ireland? What do they think of Ireland so far? Do we live up to the party loving, hard drinking but friendly stereotype?

Some Erasmus students had a variety of ways of saying the same thing; they chose Ireland because they wanted adventure, an English speaking country and a culture that was similar enough to theirs so as not to be too much of a shock, but different enough to be fresh and exciting.

“I wanted to get to know Irish culture and I wanted to learn more about the history. I wanted an adventure,” English and History student, Kath, from Germany said.

Economics and Finance student, Maria, from Slovenia said: “I wanted a country where the first language was English and I didn’t want to go to the UK because their culture seemed too similar to mine. Also I love Ireland’s scenery.”

Many of the Erasmus students expressed an interest in Irish culture and history but they didn’t really seem to know much about modern day life in Ireland. Thankfully, they all have had positive experiences so far but the biggest complaints are the weather and homesickness.

“The weather here takes some getting used to,” Communications student, Patrick, from Malta said.

“In Germany we only have conversations with friends and acquaintances, but here people just come up to you and ask you questions. It’s strange though, because I never know if we are really connecting – are they just being polite or is this a friendship?” Kath said.

There are distinct differences in social attitudes too. For example, many of the female interviewees, such as Kath, were quite shocked about the ‘Repeal The 8th’ debate.

“That seems very strange to me. I don’t understand how any girl could not support abortion laws. Especially as this is university, people are away from home for the first time, things happen. Young people here seem very, loose about sex. I wasn’t expecting that. So, to be open about sex but anti-abortion? This I don’t understand.”