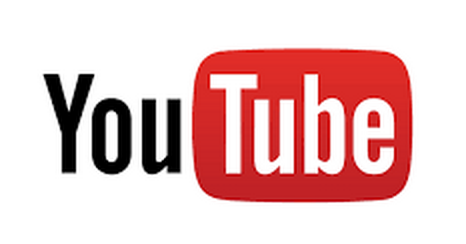 Since moving to the UK for Erasmus I have had so much spare time on my hands – no seriously, I have! I mentioned in my previous column that I only have two days of classes a week so as you can imagine the time can sometimes drag if I’m not kept busy. I do spend a lot of my spare time in the radio and TV studios in MediaCityUK but that doesn’t even occupy me enough! I guess I could’ve been doing my three assignments that were all due the same week just before the Easter break – but why would I ever be rational with my work? I mean half the excitement of assignments is the race against time, right?

Anyways, as I was saying I have loads of free time, which I spend wisely on Youtube.

I’ve began watching popular YouTube channels such as PointlessBlog and Thatcher Joe and I just find it so fascinating that these people are actually making a living from Vlogging! I have to admit though; some of the videos are brilliant and hilariously funny so I recommend you guys check them out.

I actually decided to watch YouTubers’ channels from a documentary we watched in class for one of my modules showing how popular YouTube channels generate money. It showed how their lives are affected from YouTube fame and it was extremely interesting and actually quite surprising. So I definitely recommend you to check that out. It’s also available on YouTube (search: ‘The Creators | OFFICIAL Documentary Film feat. Zoella, TomSka & NikiNSammy’)

If you have a YouTube channel then make sure to subscribe to BBC Radio 1. I’ve spent countless hours watching videos posted by BBC Radio 1 – from live lounge acoustic sessions with James Bay, Ed Sheeran and Hozier, to Nick Grimshaw’s infamous Call or Delete. It’s brilliant – BBC Radio 1 has also posted some hilarious videos of presenter Greg James remaking popular music videos from SIA and Miley Cyrus, so that’s bound to have you in stitches!

If you guys follow any interesting or funny YouTube channels then make sure to let me know! I’d love to hear from you! You can tweet me @PaulDaly_.