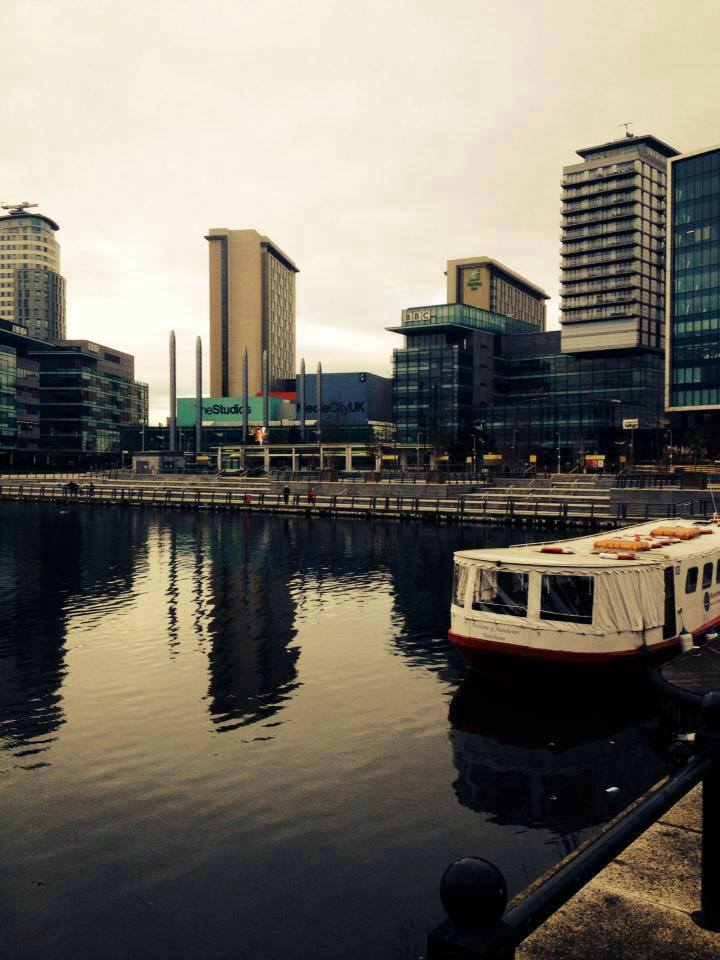 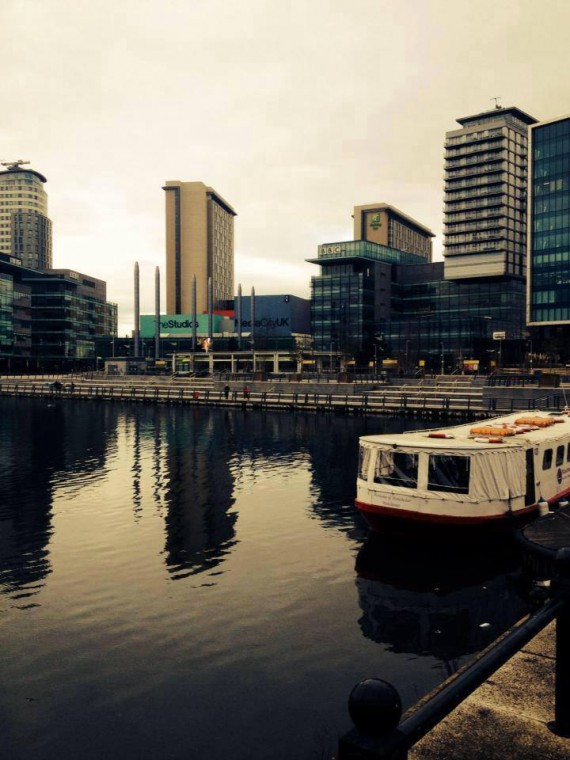 Welcome to my first ever column with An Focal – I’m very excited for this, mainly because I’ve never had a column before and it sounds pretty darn cool! Anyways as I mentioned, I’m writing this from Manchester, Salford Quays to be precise, as I am here on the Erasmus study abroad programme.

I am a 3rd Journalism and New Media student in UL however, as most of you BA students know part of the programme has to be studied abroad. So inevitably my first column is going to be all about my Erasmus experience to date and hopefully it gives you guys some useful tips if your preparing for yours!

When I was in 2nd year ‘Erasmus’ was a word I heard every single day without fail so the whole thing quickly became very daunting and scary to me. Some could even argue the word was overplayed more times than Pharrell’s ‘Happy’ but that’s a whole other column for another day! For most of 2nd year I had it in my head that I would try and get an exemption from Erasmus but that required a valid excuse – one in which I didn’t have! So anyways I decided to make the most of the situation and chose to study at the University of Salford in Manchester.

You’re probably thinking to yourself, “Why did he choose to study in Manchester, sure isn’t the weather the same there as it is here?” And yes the weather is pretty much the same but the University of Salford’s media centre is based at MediaCityUK – the home to major broadcasters such as the BBC, ITV and Dock 10 studios – so that was the decision maker for me. The University also facilitates broadcast journalism module, which for anyone that knows me is right up my street.

I moved over here at the end of January and I’m going to be honest – I was pretty scared getting on that Manchester bound airplane. Moving away from home is always a little scary but moving country is a whole different ball game – in my opinion anyways. I was worried about so many things ranging from finding the room where I had to collect my student ID card to making new friends. 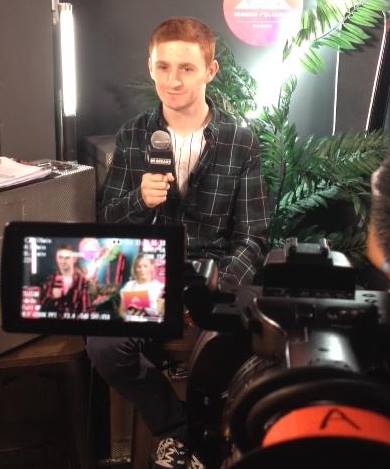 Looking back now from two months on all of the stress caused by worrying about the ‘what ifs’ was just a complete waste of time and energy. Erasmus has been the most rewarding and beneficial thing I’ve ever done and I honestly mean that. After the first week I had properly settled in, I made new friends in my student complex and had found my feet with city life in Manchester.

I only have two days of University a week so most of my time is spent making TV and Radio show reels for my portfolio. At the University of Salford we have full access to all the studios and equipment we need so it really is an amazing opportunity to have. I’ve also done a tour of the BBC and next month I’ll be attending the Jeremy Kyle Show. As an audience member… just to clarify!

My main advice to students who are apprehensive to the idea of moving abroad to study is to just GO FOR IT! It’s an amazing opportunity that should be grabbed by both hands and just remember that your life in Ireland will still be waiting for you when you come back!

If anyone is feeling apprehensive about Erasmus and wants to get in touch then hit me up on twitter or facebook. Or you can email me: pauldalymedia@gmail.com.

Some main tips for Erasmus goers:

Erasmus, what you really need to know!