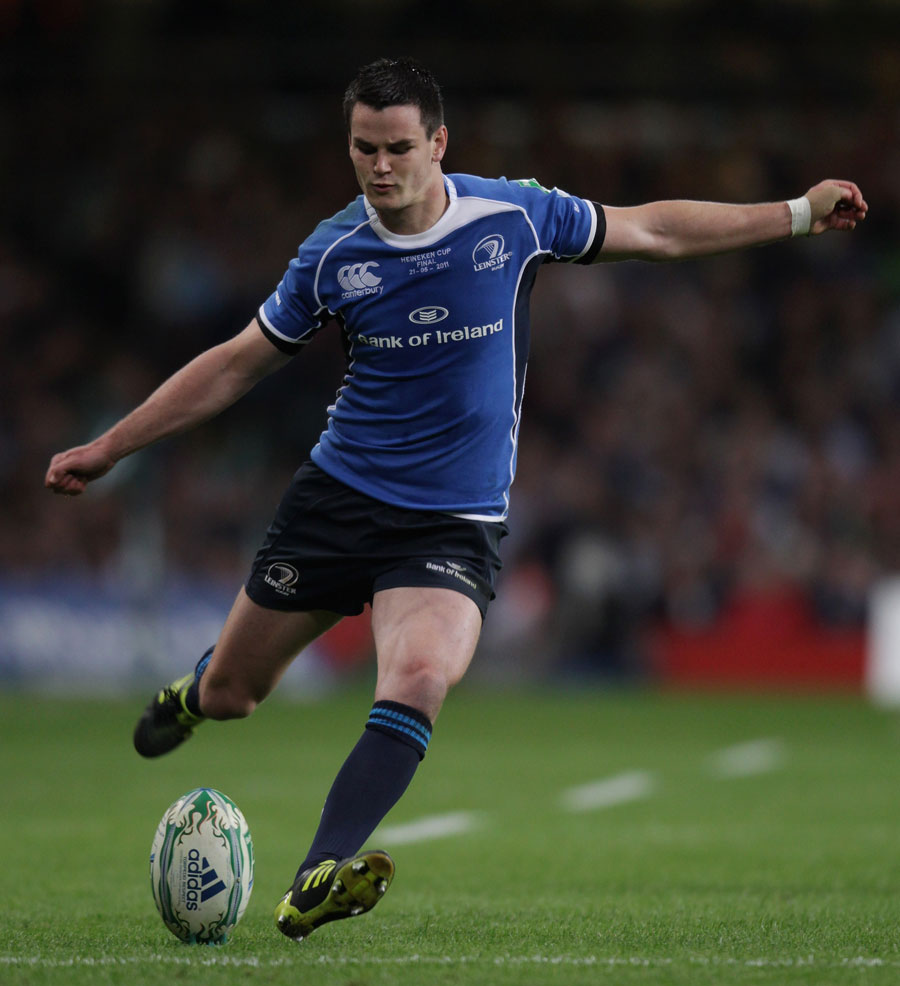 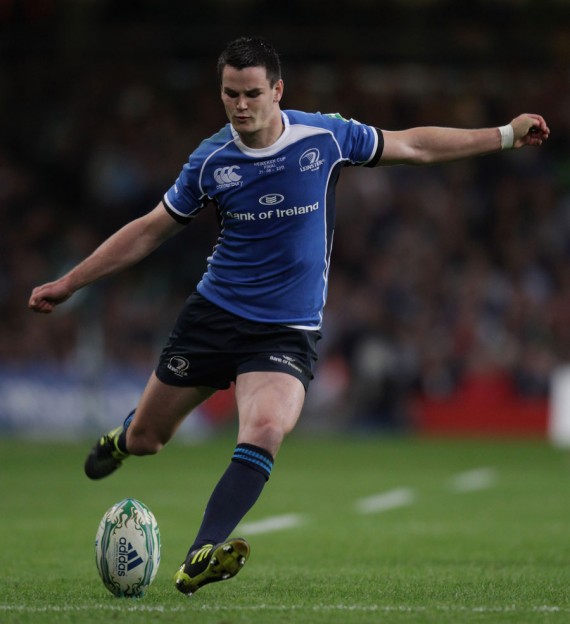 Could Sexton’s move cause an exodus?

With contract renewals always being a touchy subject, they seem to be left until the last moment before the conversation about signing on the dotted line is brought up. It has been a big criticism of the IRFU of late, who refuse to begin negotiations until the New Year instead of after the Autumn series.

With the majority of Irish stars more than willing to stay within the boundaries of Ireland provinces Johnny Sexton’s move to French club Racing Metro made the headlines. No one can blame Sexton for leaving. For a player in the prime of his life he is entitled to go to where he can make the most money and play at the highest level.

Racing Metro more than doubled his salary and the temptation of the Top 14 was more than the IRFU could offer. The national setup has no need to fear the loss of Sexton as he will be present at all of Ireland’s training camps and games.

Has Sexton’s move abroad to be viewed as a negative though?

Ireland is admired worldwide for keeping its big names playing with the home provinces. With Sexton gone Leinster need to find a replacement out-half. But maybe now is the time to let Ian Madigan have a fair crack at taking over the hotseat at Leinster.

After all he has been impressive when Sexton has been absent through injury. But I believe that Sexton’s move is a positive one on both sides of the coin. Playing against top opposition week in week out can only make him a better player. Nobody can argue that the prospect of playing the likes of Toulouse, Mountpellier and Clermont Auvergne on a regular basis can be rivalled by the Rabo Direct.

With Sexton gone Madigan now has the chance to blossom. This now creates competition for places in the national set-up and may cause headaches for management but delight for fans. My theory however begs the question what if more of our stars went abroad?

Can you imagine sending the likes of Sean O’Brien to New Zealand to ply his trade or Tommy Bowe to South Africa to enjoy the all-out attacking rugby there? The idea is mouth-watering. Now maybe the notion of sending them to the other side other side of the globe is a bit far-fetched but France and the Top 14 league is a distinct possibility.

After all Wales has done this to some effect with the likes of Jamie Roberts and Mike Philips playing in France. Their club teams have faltered a bit in their absence with Wales having no team to represent them in the knockout stages of the Heineken Cup. But I believe that is down to a lack of form and the improvement of other teams in the competition this year.

Irish teams have an unbelievable well of talent in their underage academies. That in itself is quite evident with both Ulster and Leinster to represent us in the Heineken Cup. There is the distinct possibility that, for the second year in a row, there could be an all-Ireland affair in the final in the Aviva stadium in May. However, the idea of stars must be handled carefully to ensure the participation of the players leaving in the national team setup.

With the money being thrown around in the Top 14 other national teams have suffered after their players were forced to miss out on games and training camps. If the proposed move of players is managed properly it could benefit all the parties involved but a balance is still needed.

We will just have to see is Sexton’s move going to be a flash in the pan or a regular occurrence. Time will tell.