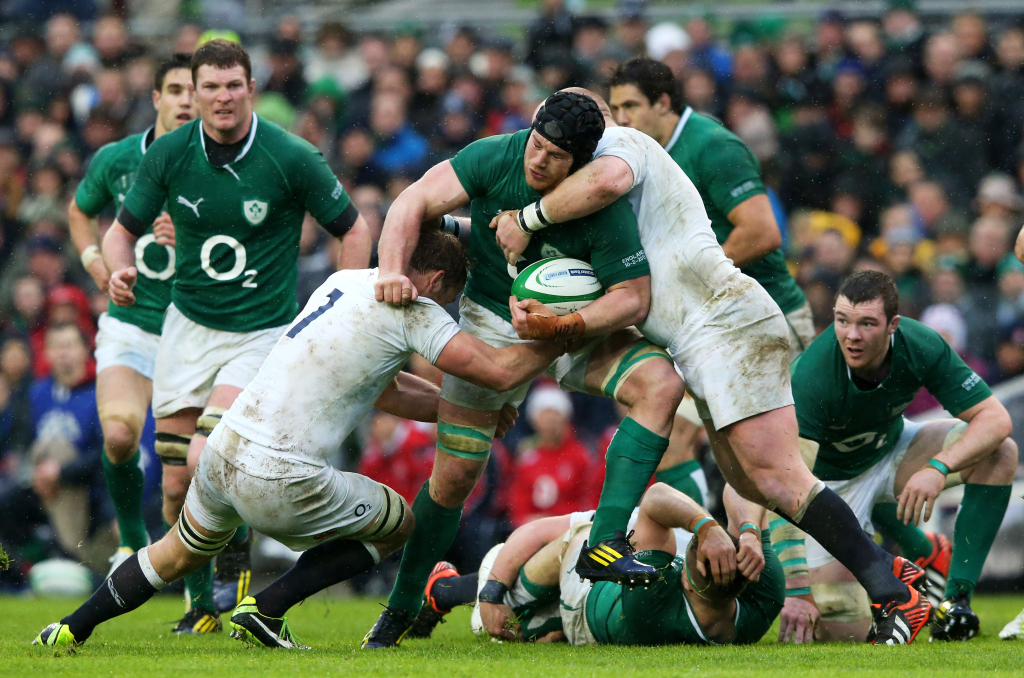 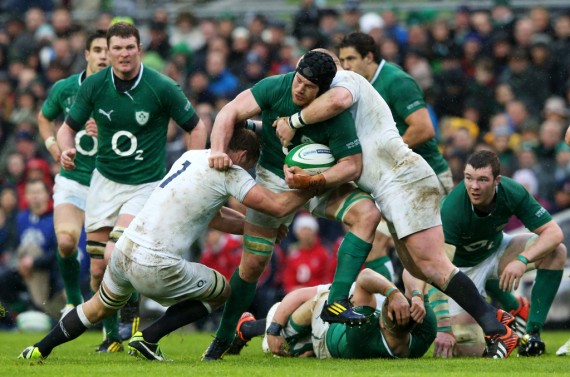 With Six Nations rugby back for the past two weekends we have been treated to some outstanding performances. But with the first weekend getting off to a bang with plenty of excitement the second weekend failed to live up to expectations.

Italy came out of the blocks with all guns blazing, intent on beating France for a second time in three seasons. Their physicality bullied the French into submission and people were optimistic about their fortunes for the following week. For once Italy had an out-half who was able to control the game and compliment the rest of the team, something which has been missing for some time now.

But against the Scottish, Italy lacked hunger and forced the game to much with Stuart Hogg punishing them after an intercepted pass and a length of the pitch run to finish up with a try. It was as if Italy were satisfied with their win against France or maybe the physical exertions the previous week had taken their toll.

Scotland, on the other hand, had tasted defeat in the first weekend after England came to Murrayfield and ran riot. But the Scottish fought back and put a respectable look on the scoreboard. With a win under their belts and a bit of confidence built up could they be a banana skin for Ireland next week?

But the highlight of the tournament so far came from the feet of an Irish man. Tensions were high facing into the Irish and Wales game but Simon Zebo had the audacity to try some tricky footwork to light up the Millennium stadium.  With Irelands mixture of youth and experience and their heroic performance in the first game there was already talk of a Grand Slam decider against the English.

But things did not go to plan. Before the game even began Irelands attention may not have been focused totally on the game.

With the news of Brian O’Driscoll becoming a father for the first time floating around the ground prior to the game one might have forgiven him for taking his eye off the ball. But credit to him he was consistent and once again put his body on the line against the old enemy.

Injuries sustained to Simon Zebo and Johnny Sexton blighted Ireland’s chances. The game offered little in open play but praise must go to Owen Farrell and the way he handled the pressure for such a young man.

The conditions at the Aviva prevented the teams from playing the kind of rugby which we saw on the first weekend. The game became tedious to watch with countless scrums with Ireland equal to the test on the day. But Ireland gave away penalties in the wrong areas of the pitch which were duly punished. With Irelands hopes of a Grand Slam and Triple Crown crushed the championship is now England’s to lose.

With injury doubts to Sexton, McCarthy, Donnacha Ryan and O’Driscoll and the possibility of Cian Healy missing the rest of the championship added to Zebo’s broken foot Ireland’s fairy tale start to the Six Nations has turned into a potential nightmare.

However, England looked far from world beaters and showed some signs of weakness. Wales are now the only feasible team that can deny England glory of a Grand Slam. After their dismal first half performance against Ireland they came to life in the second half only for Ireland to shut up shop and hold out for the win. Wales went some way to redeeming themselves in Paris after defeating France 16 points to 6 thanks to a George North try.

The biggest talking point of the night was how France were booed off the field by a capacity crowd on home soil. Their reluctance to spread the ball wide frustrated the crowd and they made their anger heard every time the ball was kicked. Being the most talked up team prior to the competition starting everyone is disappointed at their opening two performances.

The first two weekends of Six Nations rugby was a Jekyll and Hyde affair. The first weekend set tongues a wagging and people yearning for more whereas the second was bland and unconvincing. Can England be stopped and will France finally start to play with their pride now on the line are the two questions that hopefully be answered in the up-coming games? But for now Ireland must pick up the pieces of their broken dreams and prepare themselves for the clash against the Scottish.